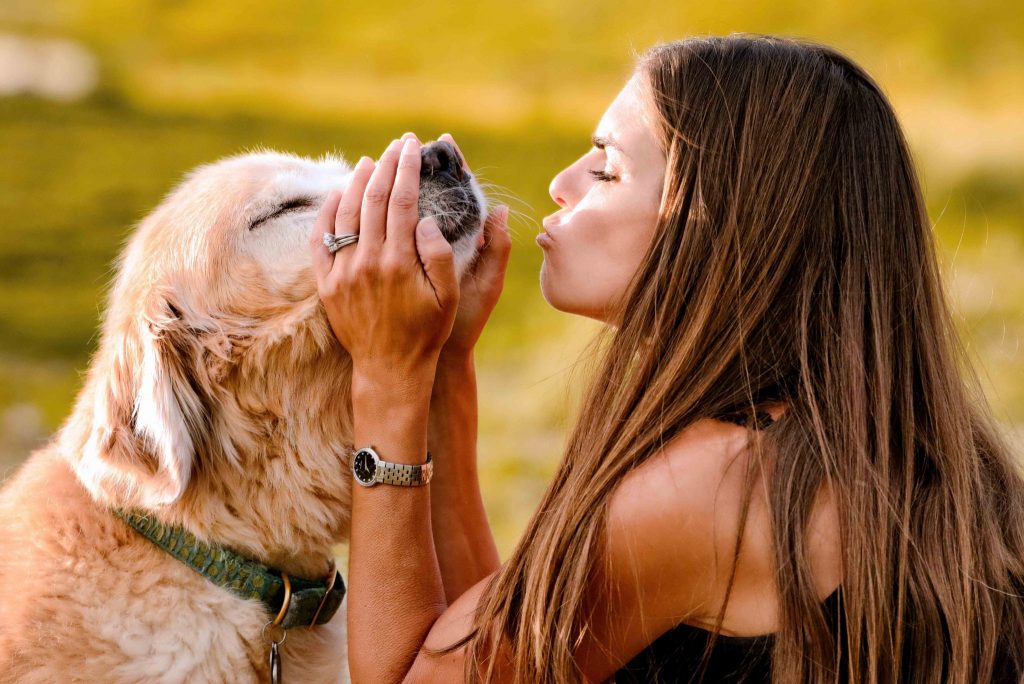 A recent study has found we are 40 per cent more likely to share our biggest secrets with our four-legged friends, with 41 per cent of owners saying they talk to their dog even more than their partner.

The study by tails.com, a new company delivering tailor-made dog food, questioned 1,250 dog owners from across the UK between 8-9 March and found that owners spend on average 47 minutes talking to their dog each day. It also revealed that people take more photos of their dogs than their children, with the average owner taking six snaps of their pet a week!

The findings, released to mark the start of the Crufts Dog Show, point to the deep-lying emotional connection between man and dog, with 86 per cent of owners saying their dog is always there for them when they need someone. Four in five said they felt happier after a chat with their furry sidekick and 65 per cent described their dog as their best friend. Ninety-four per cent say their dog cheers them up when they’re feeling down, with almost every owner questioned (96 per cent) saying their dog is a part of their family and not ‘just a pet’.

Dr Samantha Ware, the lead nutritionist at tails.com, says, “We are a nation of dog lovers and clearly value the individuality, companionship and friendship that our own dogs provide. This week there are over 22,000 dogs competing at Crufts, examples of every Kennel Club recognised breed in the peak of health and condition all hoping to take home the ‘Best in Show’ award for their owner. Whether they’re a prize winner or not, at tails.com we recognise that every dog is different and provide each dog with their own freshly blended tailor-made food that is as individual as they are.”