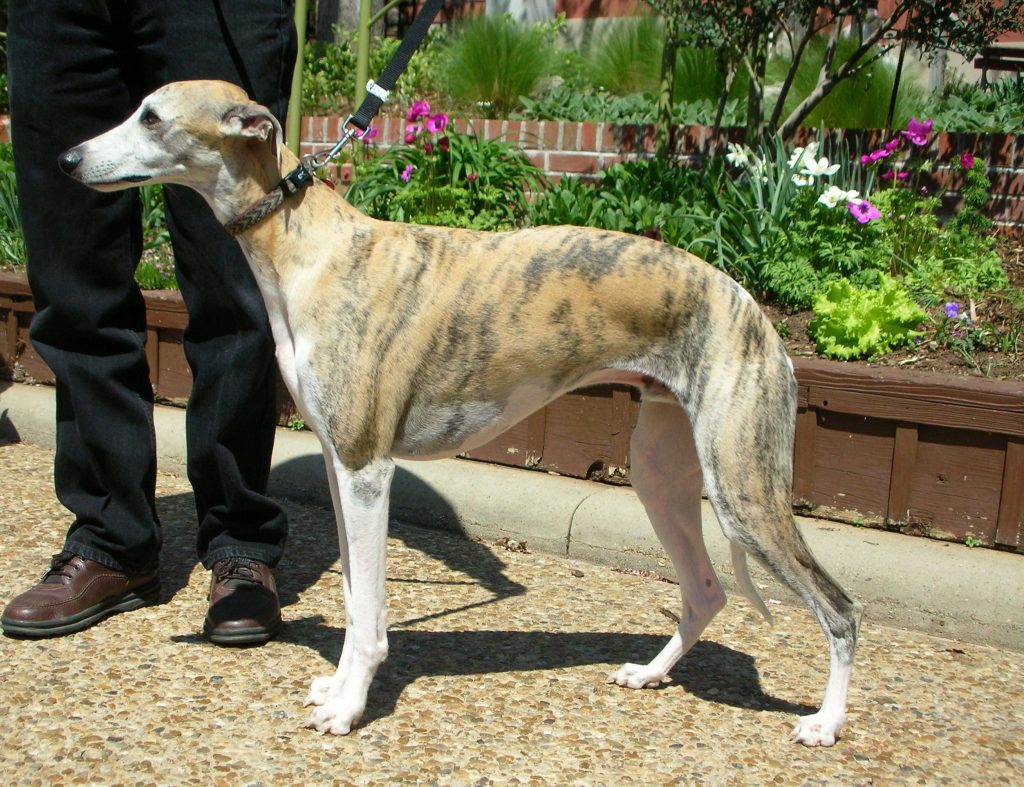 Chip it! The Whippet is the breed most likely to arrive at Battersea Dogs and Cats Home without a microchip. Last year 70% of these dogs arrived at the animal charity without one, meaning they were far less likely to be reunited with their owners.

The Lurcher (46%) was the second most likely dog to arrive without the vital microchip, followed by the Golden Retriever (40%).

Steven Craddock, Battersea’s Intake Manager, said: “It’s really sad for Whippets that last year, through no fault of their own, they had the worst luck in finding their owners because so few had microchips. Any dog has the risk of running away, but Whippets are sighthounds and have strong natural urges to chase things, which can easily lead to a dog going missing.”

Steven continued: “The new law making it compulsory to microchip your dog in England, Scotland and Wales, means the luck of the Whippets, and every other dog breed, should be turning around from 6 April. To help anyone who still needs to microchip their dogs, Battersea is offering free microchipping at its three centres in Battersea, Old Windsor and Brands Hatch.”

Of all the strays Battersea took in last year, a full 30% were not reunited with their owners, and having a microchip with correct information would have definitely helped these lost pets.

Steven added: “It is heart-breaking to see the look on a dog’s face when it is scared and confused, pining for its owner after being brought into Battersea. We warmly welcome the new law and hope it will mean we get to see many more reunions. To make sure this is possible, owners must make sure their dogs are microchipped and their details are up to date.”

Today marks 20 days until the new compulsory microchipping law comes in to force in England, Scotland and Wales.