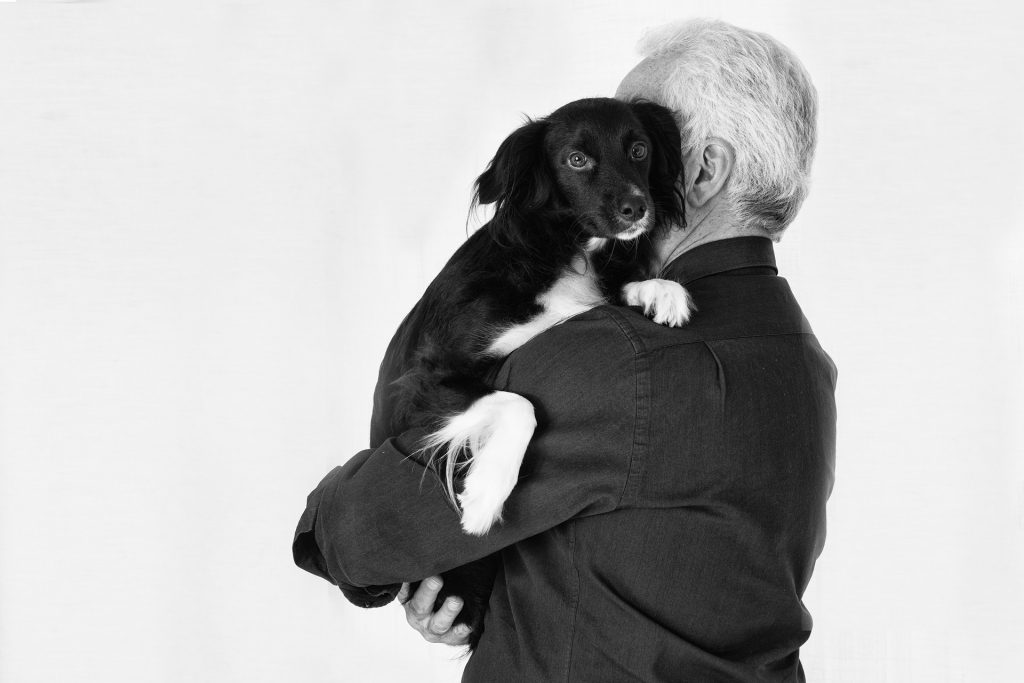 Findings from a survey by Nestlé’s pet food company Purina, showed that despite being a nation of animal lovers we’re still not aware of all the health benefits that pets can bring to their owners.

The ‘Better with Pets’ survey was taken by 2,018 UK adults including 684 dog owners and 939 adults with no pets. The results revealed 64 per cent of Brits didn’t realize dogs could detect the early signs of cancers, 32 per cent were unaware of seizure-detection dogs and a fifth (26 per cent) didn’t know about autism assistance dogs.

Three in five said they would consider owning a pet, if they knew the health and wellbeing benefits they bring.

On average pet owners believe they save £322 per year on healthcare costs with one in 10 saving over £500. Over a third (36 per cent) of people recognise the benefits of animal assisted activities and therapy (AAT) and 77 per cent would consider it, but less than 1 per cent surveyed have taken part in any form of AAT in the past.

Professor Daniel Mills, professor of veterinary behavioural medicine at the University of Lincoln, who spoke at Purina’s first ever Better with Pets European Forum last month, said that pet ownership can help save the NHS £2.5 billion a year. Says Professor Mills, “While these numbers are not perfect, there is definitely something there that the public health and pet care community needs to pay attention to. The benefits of responsible pet ownership are clear. I’ve seen pets have dramatic effects on autistic children. Understanding the subtleties and nuances of how people and pets work together is vitally important for the well-being of both, and has the potential to make a massive difference to public health. But it is crucial that the industry is given an opportunity to analyse this further. Ignoring the evidence is a far greater problem than dismissing the research as being at an early stage.”

The survey also reveals that pets can have another big impact on society – getting people to switch off. Seven out of 10 (68 per cent) people say that their pets provide a better social life than social media. Sixty-two per cent of 16-24 year olds prefer a social life away from social media thanks to their pet and 83 per cent of Brits say social media can never replace pet companionship.

Get involved in the conversation at #Wearebetterwithpets. For more information, please visit www.purina.co.uk/pins