Whizz, a Newfoundland dog who saved nine people and a dog from drowning during a ten-year water rescue career, has been posthumously awarded the PDSA Order of Merit for “outstanding devotion to duty”. Whizz is the third dog to receive the award, also known as the as the animals’ OBE. 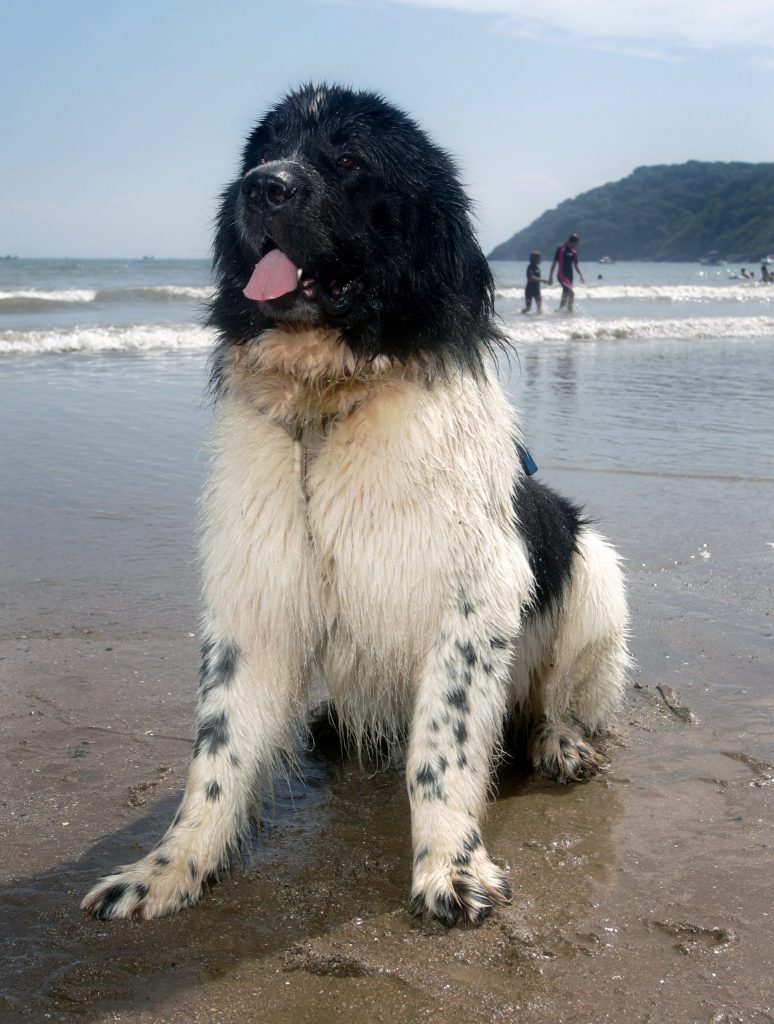 Whizz, who passed away earlier this month aged 12 – a ripe old age for his breed – has spent most of his life patrolling the Bristol Channel and the River Severn with the Royal Navy Rescue, the Severn Area Rescue Association and Marine Volunteer Service. Among the various rescue operations he took part in was the one that saved the life of Toni Curtis, from Bristol, who suffered an asthma attack while at sea during a holiday.

“I am a proficient swimmer and love to venture out into the deep water. The asthma attack took me by complete surprise and as I was treading water; my airway closing and struggling to breathe, I realised just how isolated I was,” Toni recalls. “I was sure that nobody would see me and panic really set in. The next thing I knew I heard a muffled voice, telling me to ‘grab the dog’ and before I knew it, I was being pulled to the safety of the lifeboat. Whizz had saved me and I will be forever in his debt.”

On another occasion, this 12-stone giant was vital for the rescue of two little girls who had drifted out at sea on their small inflatable dinghy. As well as being a water rescuer, working alongside his owner David Pugh, Whizz also helped people as a fundraiser and therapy dog. 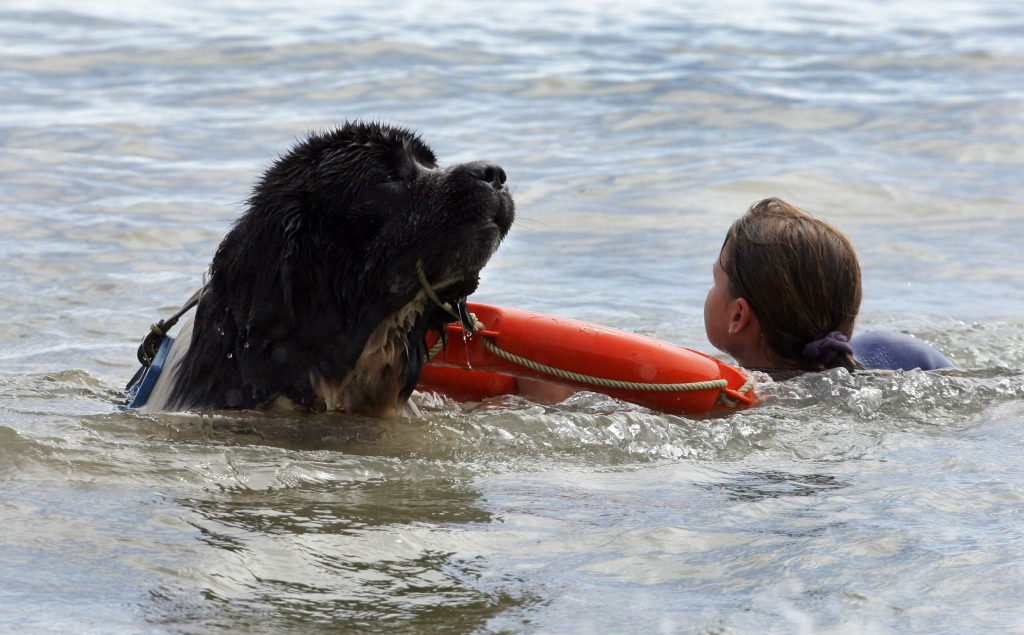 David says, “I am bursting with pride for Whizz. He was a dog in a million and I am truly heartbroken that he isn’t here to receive his medal. Whizz loved working and had an extraordinary talent. Not only was he strong and gentle – he was also so emotionally intuitive. This made him the perfect rescue and therapy dog and a beloved companion to the hundreds of sick children and adults he met along the way. I am thrilled that Whizz has been recognised with the PDSA Order of Merit.”

The PDSA Order of Merit was presented to both David and Tizz, Whizz’s cousin, at a ceremony on the quayside of the Docklands Scout Project on the Isle of Dogs.

“I am thrilled that Whizz has been recognised with the PDSA Order of Merit,” David says. “Tizz has some big shoes to fill today!”