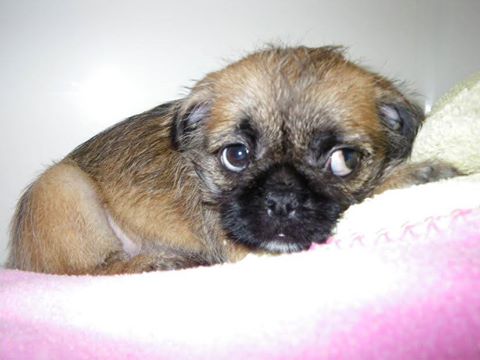 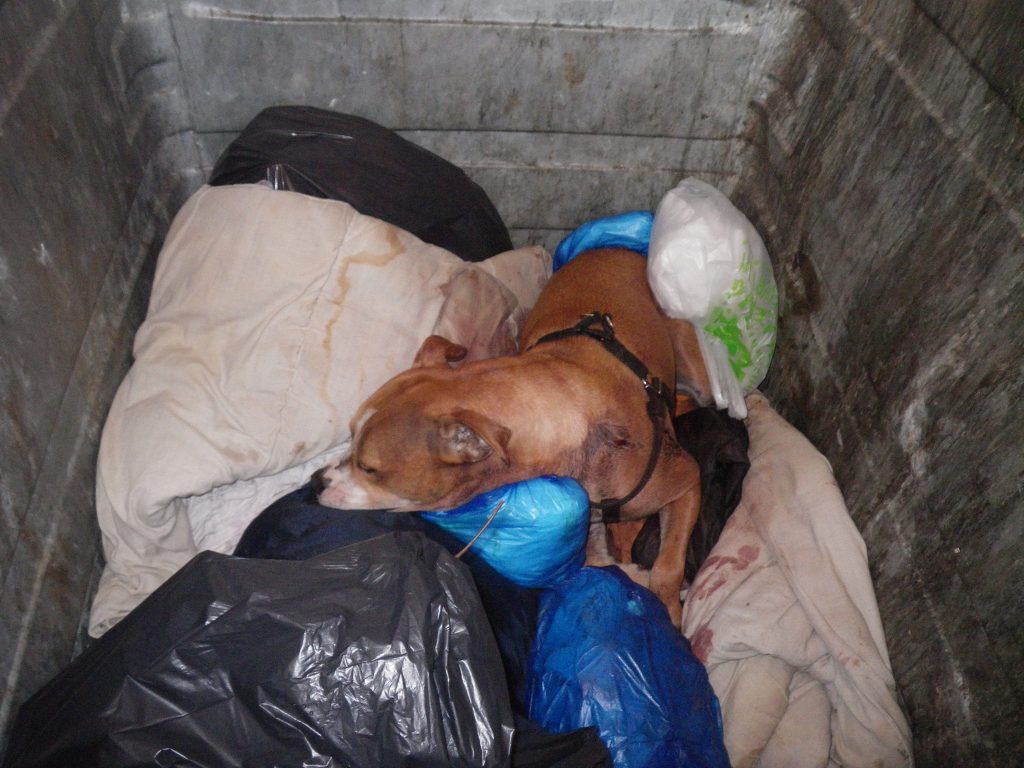 Dermot Murphy, assistant director for the Inspectorate, said, “People think of dogs as man’s best friend but these statistics tell a different story. They’re by far the most abused animal in this country and we investigate more complaints related to them than any other species.”

Among shocking cases the RSPCA dealt with this year were that of a pug cross who was kicked so hard in the face that parts of the jawbone fell out; a bull terrier stabbed 11 times and left to die among rubbish; a terrier whose fur had all fallen off due to an untreated skin condition; a Chihuahua cross stolen and tortured by youngsters before being left for dead, his neck broken. 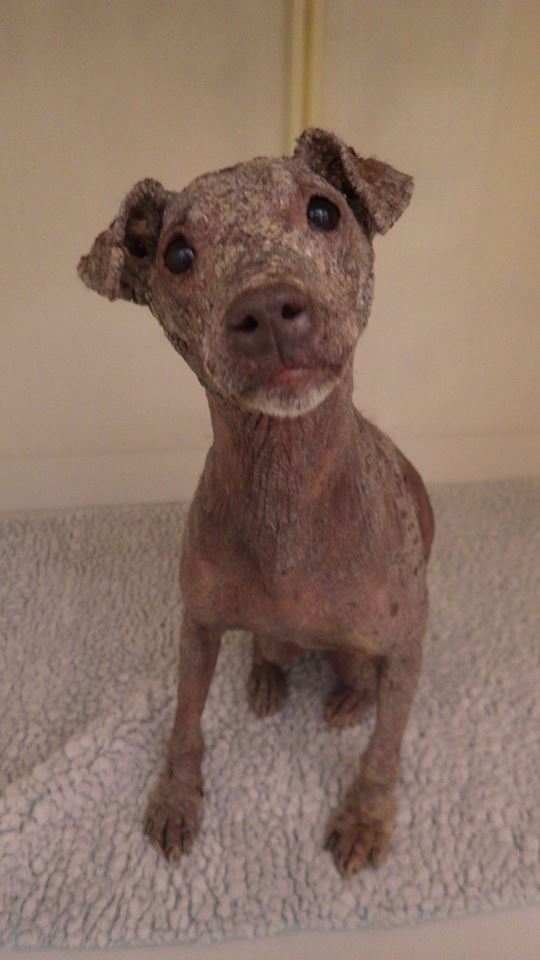 “Particularly shocking for me was the story of the little Chihuahua cross who was subjected to unimaginable torture for nearly 48 hours, including being set on fire and having his neck broken,” Dermot says. “It’s harrowing to think of the amount of suffering caused to this dog.”

Despite these dreadful stories, he says, there are a few signs of hope.  The number of cruelty complaints investigated went slightly down compared to 2014 (from 159,831 to 143,004), as did the number of convictions for animal welfare offences (from 1,029 to 796). The number of owners who were offered, and accepted, animal welfare advice is showing a general increase, with 81,475 accepting advice in 2015 compared to approximately 78,000 in 2007.

“It’s encouraging that some of the figures are down on last year and that the numbers of complaints being dealt with by education and advice are going up, as we would always much rather improve animal welfare by giving advice to owners if at all possible,” Dermot says. “Yet even if some of the overall numbers are lower, the level of depravity we’ve seen in 2015 cases are up there with some of the most extreme we’ve ever known.”