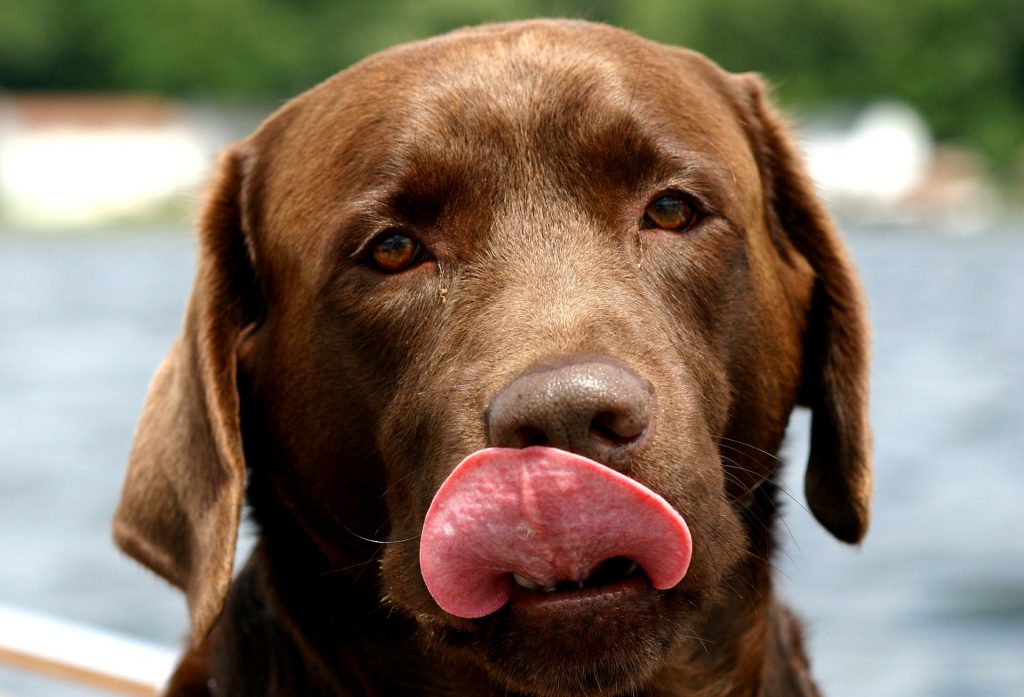 Owners are reminded this week to keep Easter eggs well out of reach of pets, as new research by Direct Line Pet Insurance reveals that 99 percent of vets name chocolate as the top human food to cause illness in dogs. The average cost of treating a dog for the ingestion of chocolate is £222.68, with the likely course of action being induced vomiting and hooking the animal up to a drip.

Dogs Trust surveyed over 7,000 owners in 2015 and found that over 48 percent of dogs have eaten chocolate intended for humans, and over five per cent became seriously ill. The survey revealed that 4 in 10 dogs found the chocolate themselves after it was left in easy to find places in the home and 10 per cent of dogs were intentionally given chocolate by their owners. In response to this, the charity has launched its “Chocs Away” awareness drive.

Dogs Trust Veterinary Director, Paula Boyden, says, “Apart from the risks of obesity and the obvious dangers of eating the foil wrapping, the biggest risk of eating human chocolate is poisoning, resulting in an emergency dash to the vet and sadly even death. Chocolate contains theobromine, which, tolerated by humans, is extremely toxic to man’s best friend. The darker the chocolate, the greater the amount of theobromine. Toxic doses vary according to the size of dog and cocoa solid content of the chocolate.

But it isn’t just chocolate to worry about over the bank holiday – Easter means a number of different dangers for our dogs. Hot cross buns contain deadly raisins, which can cause serious kidney damage, even in tiny quantities. And then there’s the roast lamb joint, a particularly dangerous cooked bone that can splinter in a dog’s stomach or intestines, causing deadly perforations and requiring major surgery.

TV Vet and animal welfare campaigner Marc Abraham commented, “Owners should take great care to keep Easter eggs, hot cross buns and bones from joints of lamb out of reach of dogs this Easter. It may be tempting to give your dog some leftovers but you could be doing them more harm than good, so make sure they stick to their dog food, as ingesting chocolate, raisins and other human foods could result in serious illness, not to mention a costly trip to the vets.”

If your dog is displaying any of these signs take them immediately to your vet. There is no antidote for theobromine poisoning so the sooner treatment can be implemented the better.