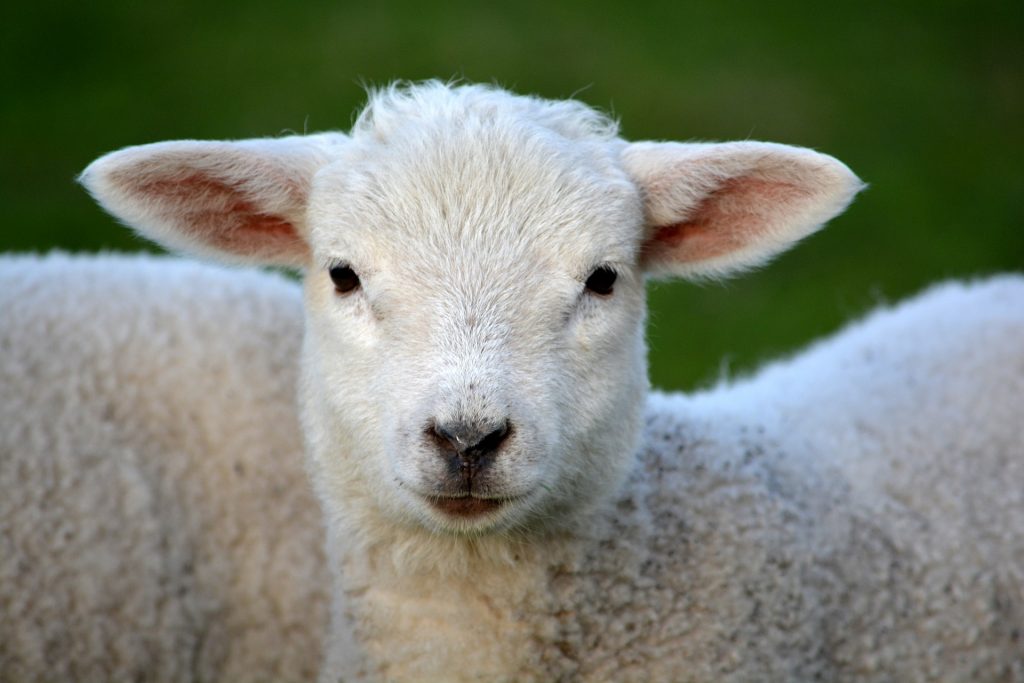 Parks and farmers are warning dog owners to keep their dogs on a leash around sheep and lambs, particularly during lambing season.

During March, April and May lambing season will be underway and it’s important to keep dogs close to heel on a short lead to avoid worrying the sheep, the consequences of which can include miscarriage, injury or death.

Under the Dogs (Protection of Livestock) Act, 1953, if a dog worries livestock on any agricultural land, the owner of the dog shall be guilty of an offence and can face up to a £1000 fine. Sheep worrying includes attacking or chasing.

The National Sheep Association (NSA) is asking farmers who’ve experienced dog attacks on their sheep to get in touch, and complete a survey to create a better picture of the issue and show the overall impact dog attacks can have.

Phil Stocker, NSA Chief Executive says, “Sheep worrying by dogs is an issue NSA has been vocal about for some time now, and frustratingly we are continuing to hear reports of attacks on a regular basis. Gathering evidence and information is key when communicating the scale of this issue to both the public and the police.

“While our aim is not to discourage people from walking their dogs in the British countryside, it really is vital to get across the message that any dog is capable of harming livestock. Aside from the obvious harm physical injuries like bites can have, equally as detrimental can be the aftermath of a dog simply chasing sheep, particularly at this crucial time of year when ewes are likely to be heavily pregnant or have young lambs at foot.”