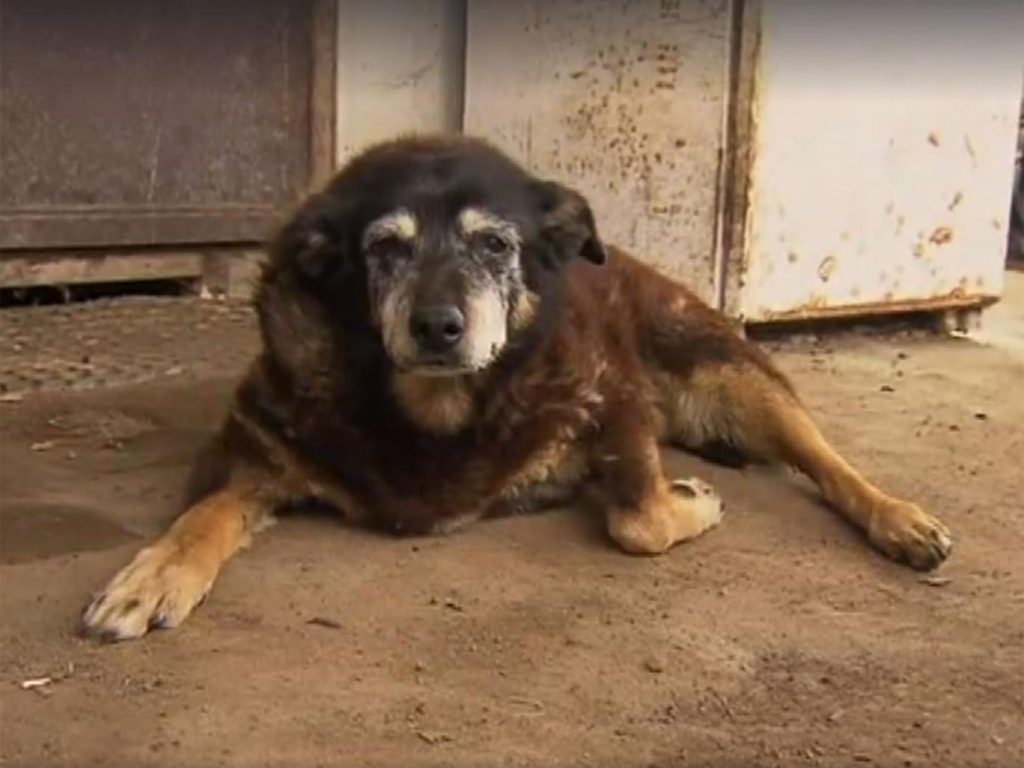 At well over 200 in human years, Maggie the Kelpie achieved an incredible age. Her owner Brian McLaren, a dairy farmer from Wollsthorp, Victoria, in Australia, told the Weekly News, “She was 30 years old, she was still going along nicely last week, she was walking from the dairy to the office and growling at the cats and all that sort of thing.

“She just went downhill in two days and I said yesterday morning when I went home for lunch … ‘She hasn’t got long now’.

Brian confirmed he had already laid Maggie to rest, in a marked grave next to another of his dogs.

Sadly Maggie will not be recognised as the world’s oldest dog, as Brian doesn’t have her original paperwork to prove her age. Instead, the title remains with another Australian – a Cattle Dog named Bluey who lived to the age of 29 years and five months, living between 1910 and 1939.