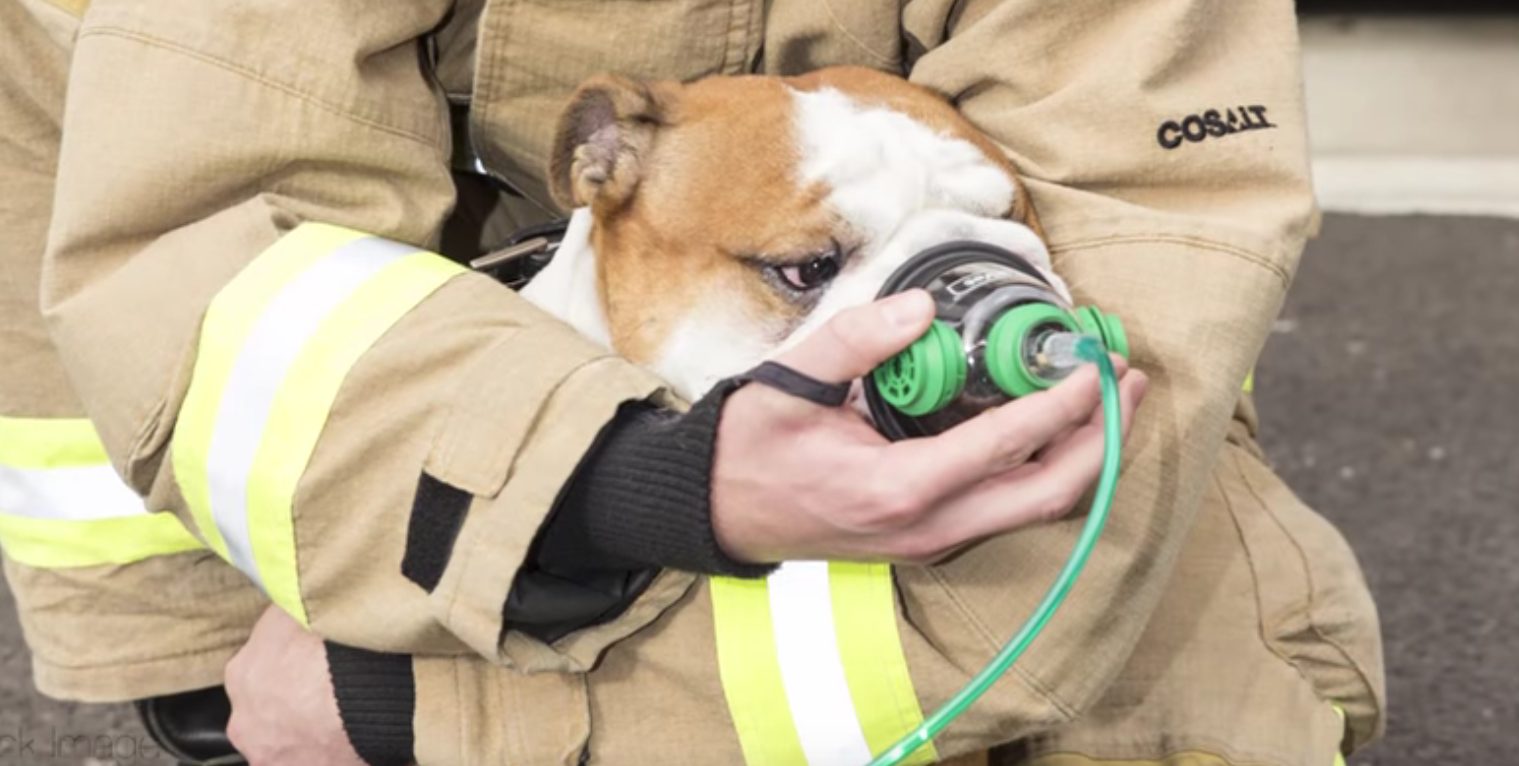 When the Kent Fire & Rescue Service were called to put out a fire that had broken out in a Shoreham house, they were relieved to see, thanks to thermal image cameras that the family living there was not in. However, someone was trapped in the burning house: the family’s pet dog.

When a fire breaks out, pets are especially at risk: not only they cannot open doors or windows to get out, but they also have tendency to hide in the house, which puts him in grave danger: smoke inhalation is the leading cause of death in house fires.

Sevenoaks Watch Manager, Danny Barrett, says, “Meanwhile, the resident had returned home to discover her home in flames and feared the worst for her pet but firefighters had other plans. They took the dog to safety and treated her with oxygen using a special pet mask that had only arrived on the fire station that morning.”

The set had been provided by Smokey Paws, a non-profit run by Brian Lockyer and his wife. After realising, during a conversation with his wife, that fire engines in the States have specially designed oxygen masks for pets, Brian was stunned to realise that no such thing was available on fire engines in the UK. Whenever a pet needs oxygen, fire-fighters have to use masks meant for humans – but they don’t work nearly as well, as they don’t fit the pet’s muzzle and let oxygen escape, making it much harder to regulate the flow properly. 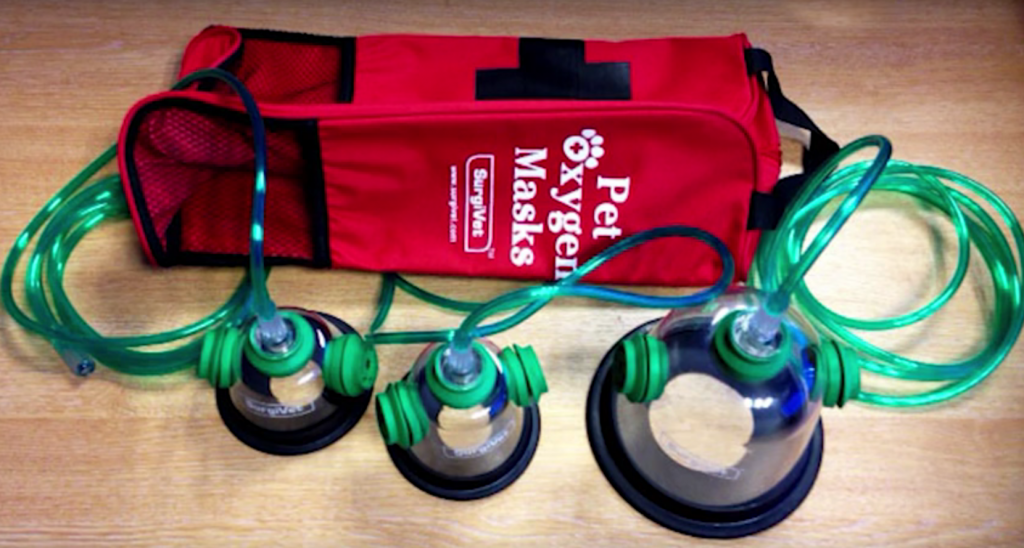 Smokey Paws, relying entirely on donations, is working to equip all 3,550 fire appliances within the UK with these lifesaving masks – and this one particular mask,  Brian said, was bought thanks to a donation by none other than the Duke of Kent.

“We are pleased to have received a letter and donation from His Royal Highness, the Duke of Kent and St James’s Palace,” Brian said. “We would like to send a sincere thank you to His Royal Highness for supporting the Smokey Paws initiative and for his kind donation which will allow us to put another set of lifesaving Pet Oxygen Masks onto a front-line fire engine and save another family pet.”

“I am delighted to hear that the animal oxygen mask that I donated to Sevenoaks Fire Station with the help of Smokey Paws was used to save the life of a family pet so soon after it had been delivered,” the letter read.

For more information about Smokey Paws or to donate, visit their website or write to info@smokeypaws.co.uk.