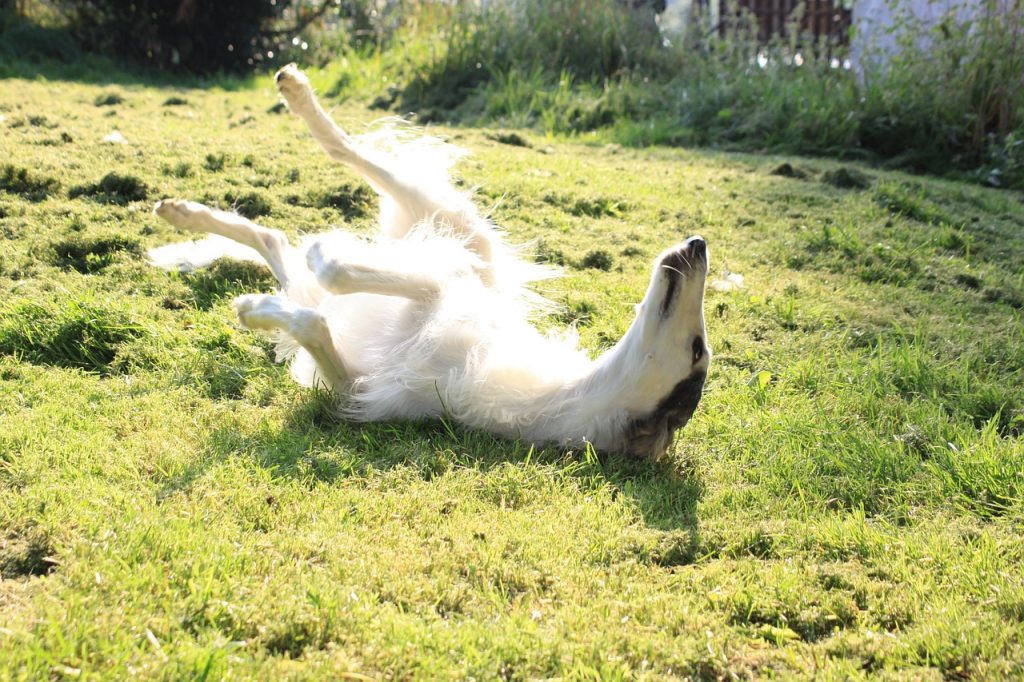 It’s not just humans who need sun protection. As temperatures begin to rise, veterinary charity PDSA has issued a warning to pet owners about the dangers sun rays pose and how to protect your pet’s skin.

PDSA pet hospitals saw 29 cases of skin cancer between summer 2014 and 2015, most which were cats, but the charity also treated dozens of cats and dogs for sunburn.

Ahead of Sun Awareness Week which starts on Monday (9 May 2016), PDSA vet Vicki Larkham-Jones has stressed the dangers of sun exposure to pets. She said, “Most people are aware of the risks of sunburn, heat stroke and skin cancer to people but most owners are unaware that our pets face the same dangers.”Our statistics show we treat a number of pets each year suffering from these conditions. Light coloured pets and those with thin coats, such as whippets and cats with white ears and noses are at highest risk as they have less natural protection against UV radiation from the sun.

“With a little more awareness and some basic precautions, we can keep our pets safer in sunny weather. And thanks to funding from players of People’s Postcode Lottery we’re able to reach more pet owners with this potentially life-saving advice.”

PDSA tips for pet safety in the sun

If a pet is diagnosed with skin cancer, the most common form of treatment is removal of the tumour. Some forms of the disease may be treated with chemotherapy or radiotherapy which may be used alone or in combination with surgery. Early diagnosis and treatment may increase a pet’s chances of survival.