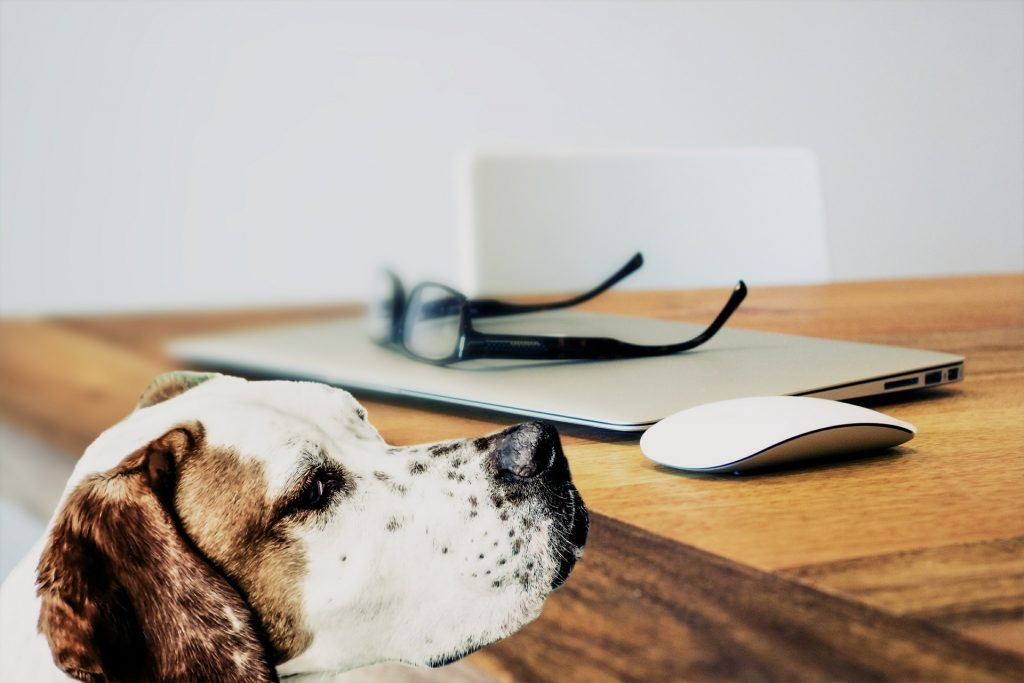 Computers are already taking over much of what we do, but scientists may now have found a way for them to train our dogs too.

Researchers from North Carolina State University have developed software that allows a computer to train a dog autonomously, with the computer responding to the dog’s posture, through wearable sensors in a customised dog harness. When the sensors detect the dog has gone from standing to sitting, the data is wirelessly transferred and beeping sound signals the release of a dog treat from a nearby dispenser.

“Our approach can be used to train dogs efficiently and effectively,” says David Roberts, an assistant professor of computer science at NC State and co-author of a paper on the work. “We use sensors in custom dog harnesses to monitor a dog’s posture, and the computer reinforces the correct behavior quickly and with near-perfect consistency.”

“Because the technology integrates fundamental principles of animal learning into a computational system, we are confident it can be applied to a wide range of canine behaviors,” says Alper Bozkurt, an assistant professor of electrical and computer engineering and co-author of the paper. “For example, it could be used to more quickly train service dogs. Ultimately, we think the technology will be used in conjunction with human-directed training.”

Researchers worked with 16 volunteers and their dogs to optimize the algorithm, finding the best possible combination of speed and accuracy. The researchers then compared the algorithm’s timing and accuracy to that of an expert human trainer. The algorithm was successful, rewarding the appropriate behavior 96 percent of the time. But the expert human trainer was better – with 100 percent accuracy. Research has been published in the paper ‘Balancing Noise Sensitivity, Response Latency, and Posture Accuracy for a Computer-Assisted Canine Posture Training System,’ in the International Journal of Human-Computer Studies.

“This study was a proof of concept, and demonstrates that this approach works,” Bozkurt says. “Next steps include teaching dogs to perform specific behaviors on cue, and integrating computer-assisted training and human-directed training for use in various service dog applications.”

“In the long term, we’re interested in using this approach to animal-computer interaction to allow dogs to ‘use’ computers,” Roberts says. “For example, allowing an explosive detection dog to safely and clearly mark when it detects components of a bomb, or allowing diabetic alert dogs to use their physical posture and behaviors to call for help.”