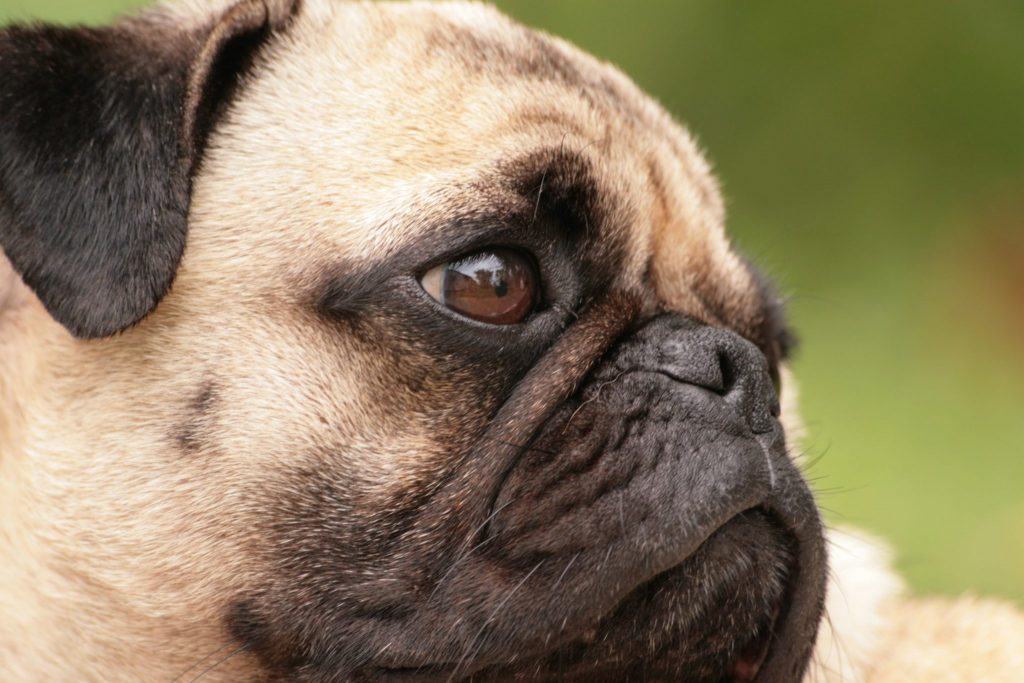 The RSPCA’s chief veterinary officer James Yeates is the latest individual to back a petition that calls to address the continued breeding of brachycephalic dogs.

The petition, which has so far amassed over 1100 signatures, is asking for a working party to tackle the health issues of brachycephaly. It is a condition often seen in flat-faced dog breeds, such as Pugs and Bulldogs, and limits a dog’s breathing, impacting his or her ability to exercise normally, regulate temperature and even sleep comfortably. 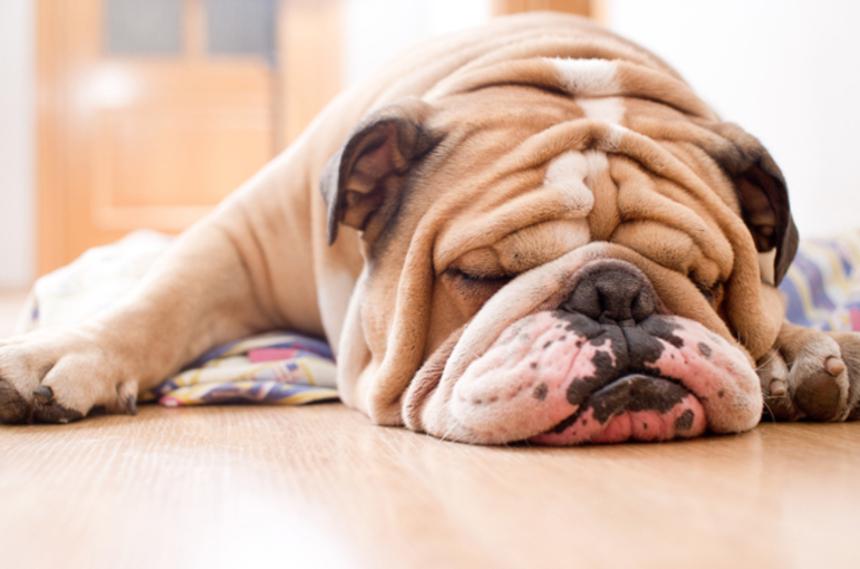 James said, “The evidence is clear and obvious enough even to non-vets. The ability to breathe, exercise and keep cool are fairly basic requirements for us to expect every dog to have.

“Of course, brachycephaly is just one of many breed-related health problems in pedigree and purebred dogs.

“Members of the public expect those who breed dogs to have done everything they can to ensure the animals they sell are fit for a happy life as a beloved pet. Although some progress has been made by the dog world to address these issues, it has not been nearly enough.

“We would be very keen to work alongside the British Veterinary Association, Royal College of Veterinary Surgeons, The Kennel Club, Animal Health Trust and others as a working party to work out how we can safeguard animal health.” 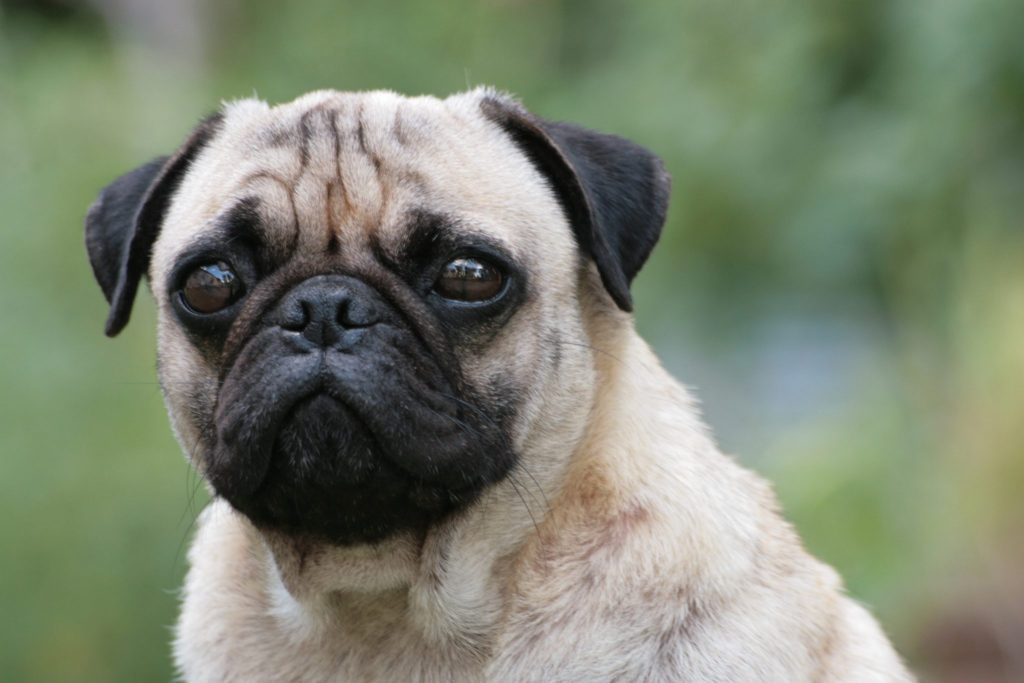 The petition was started by VetHelpDirect, an online forum for working vets, many of whom are exasperated by the number of flat-faced dogs and cats they have coming through their doors suffering and struggling.

Dr Pete Wedderburn wrote of the image below, “The Pug in the photo below may look ‘cute’, but when you look closely, you’ll see that there’s a dark circle in the centre of his throat. This is a permanent tracheostomy which had to be surgically created because the unfortunate animal was unable to breathe properly through his nose and mouth. He had started to collapse, suffocating, when he went about his normal daily activities. The tracheostomy was needed to stop him from dying a frightening, choking death.”

An exaggerated, shortened muzzle often means that dogs have an elongated soft palate, narrow nostrils, a short nasal tube and a reduced trachea size. All of this can contribute to severe respiratory distress. In extreme cases, like in that of the Pug pictured, surgery is the only option for a relatively normal life.

Many argue that these problems are coming from an obsession with looks over functionality – a cute ‘snub’ nose the ultimate goal. In show circles, extreme exaggeration has been rewarded, to the detriment of health. In the pet world, dogs like Pugs are incredibly fashionable, their wheezes and snorts mistaken for an adorable character trait, rather than the sign of an uncomfortable, dangerous health problem.