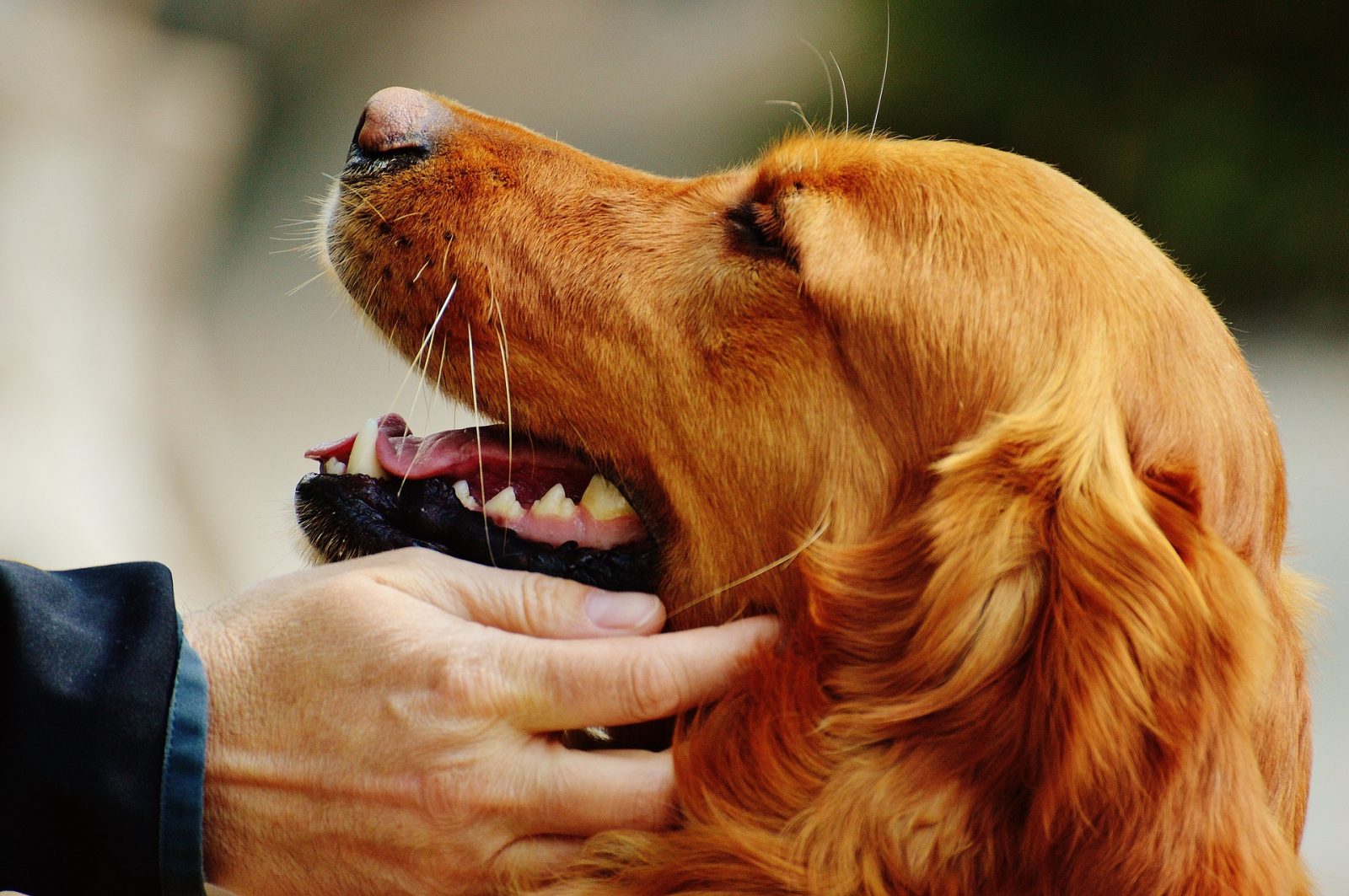 Comedian Paul O’Grady has pipped Her Majesty to the post, by being named the nation’s favourite dog owner.

New research revealed the ‘For the Love of Dogs’ presenter came out top dog ahead of the Queen, chat show host Graham Norton and X Factor’s Simon Cowell.

Others on the list of the UK’s best loved dog owners include Britain’s Got Talent judge Amanda Holden, actor Tom Hardy and F1 champion Lewis Hamilton. The poll by tails.com, which tailor-makes food for a dog’s unique nutritional and dietary needs, questioned 1000 people and also found that a third (30 per cent) tended to ‘like’ celebrities more if they are known to love dogs. 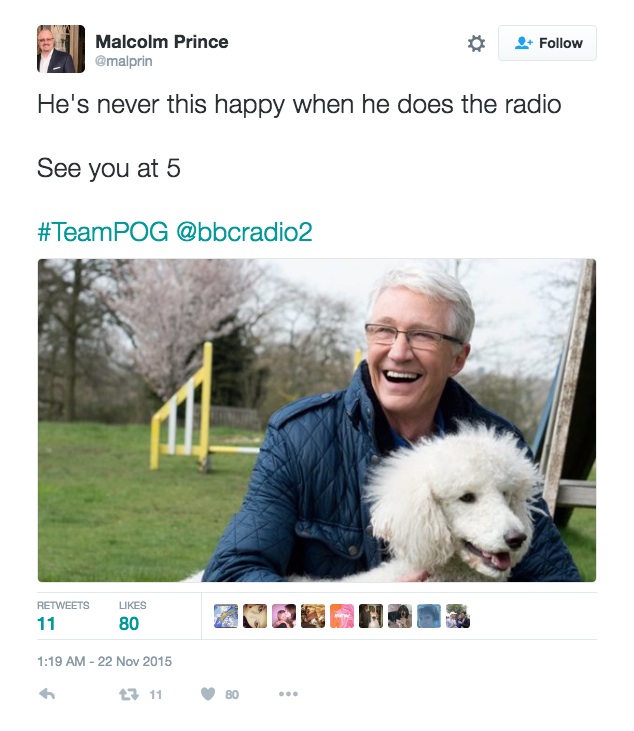 James Davidson, co-founder and CEO of tails.com, says, “We are a nation of dog lovers and the survey shows that we take to dog owners almost as much. We’re big fans of Paul O’Grady and his TV show so we weren’t too surprised to see him top the poll, even in the week of the Queen’s birthday.”