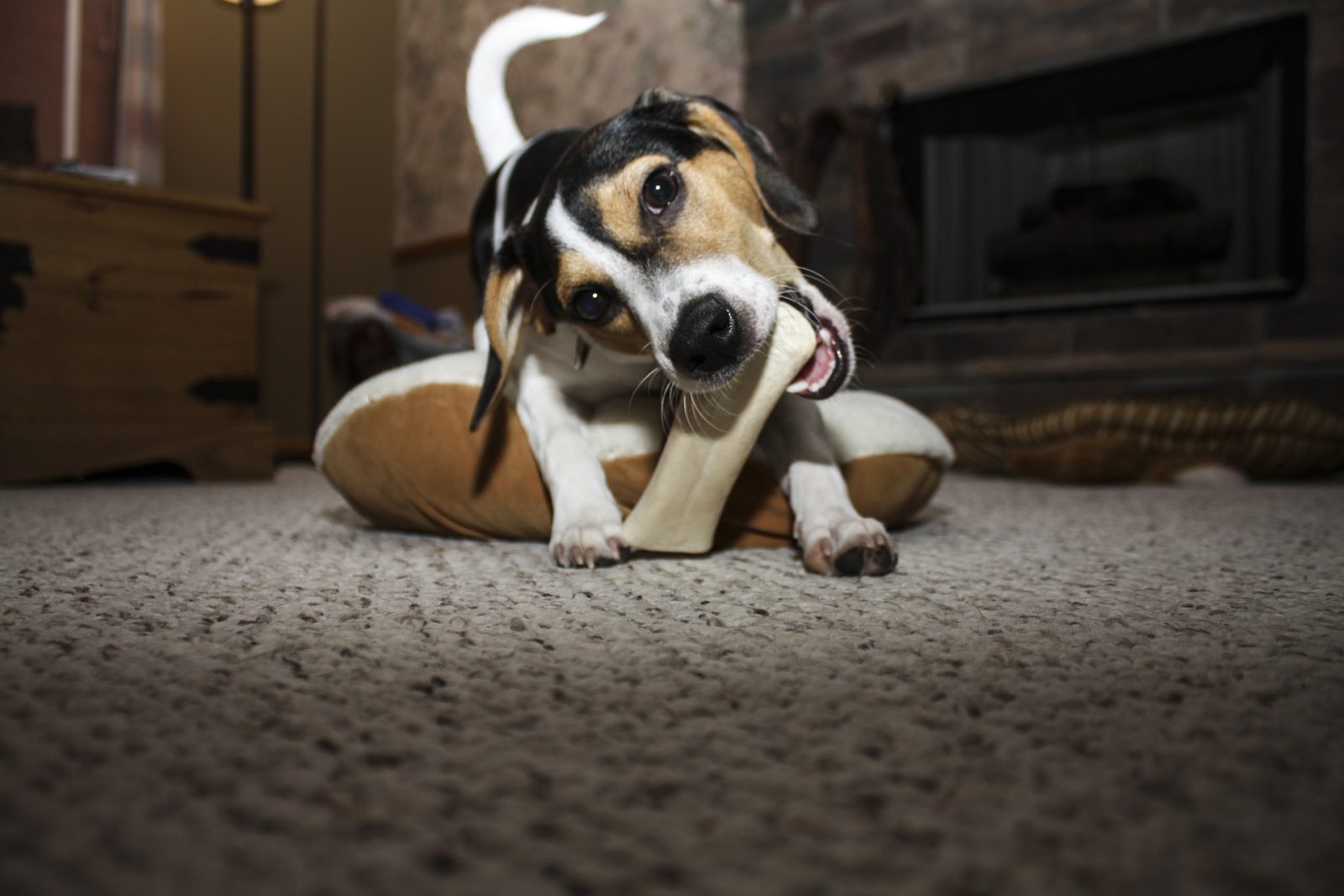 PDSA vets have compiled a list of the weird and wonderful items they’ve recovered from curious pets. From stones to babies’ dummies, socks to kebab sticks, these are just some of the items PDSA reported surgically removing from pets last year – out of 400 cases. Bradford saw the most swallowing incidents with 33 cases alone.

PDSA vet Rebecca Ashman said staff have also removed more bizarre objects in the past, from tent pegs and knives to radio aerials.

Rebecca says, “You’d be amazed at some of the crazy things pets eat. Our top ten list highlights the objects we saw most frequently last year, but every now and again we see even more unusual cases.”

One case was a greedy American Bulldog called Hooch who needed emergency surgery after he swallowed a corn-on-the-cob husk from his owner’s bin.

“The next day he wasn’t himself at all,” says his owner Sarah Baldwin, from Elland. “He was sick, he wasn’t eating and didn’t want to walk. One of my sons had seen him finishing off the corn-on-the-cob so we did a quick Google search and were horrified at how dangerous they can be for dogs.”

Hooch was taking to Bradford Pet Hospital where vets took an X-ray. PDSA Head Nurse Miriam Wilson, says “We could feel an obstruction in Hooch’s intestines and the X-ray was consistent with a foreign body.

“As Hooch was getting increasingly unwell we knew we had to perform emergency surgery to remove the corn-on-the-cob husk. We had to open up Hooch’s intestine to remove a large piece of corn husk and some smaller pieces that had broken off.

“Unfortunately Bradford seems to be a bit of a hotspot for pets swallowing strange items and corn-on-the-cob cases are ones we see quite a lot. It’s important pet owners recognise how dangerous they can be, especially at this time of year as it’s barbecue season. In most case it is fatal if it’s not treated, as the husk can completely block the digestive system.”

Hooch was kept at the hospital for two days before being discharged on pain relief and antibiotics. He has since gone on to make a full recovery.

Funding from players of People’s Postcode Lottery means the PDSA are now educating pet owners about the phenomenon of pets eating strange objects – known as ‘pica’ – and how to keep their animals’ safe.

Rebecca adds, “Pets, especially puppies and younger dogs, like to use their mouth to investigate objects as well as to eat. Sometimes a pet will swallow an item by mistake, even though they had only meant to investigate it.

“We might think it’s comical but in some cases it is incredibly dangerous and can even prove fatal. If an object moves along the digestive system, it can cause a tear or life-threatening blockage.

“If you have pets at home, try to keep anything dangerous or easy to swallow out of paws’ reach. Only let them play with suitable pet toys and try to supervise them to avoid any accidents. If you do suspect your pet has swallowed something you should contact your vet for advice immediately.”