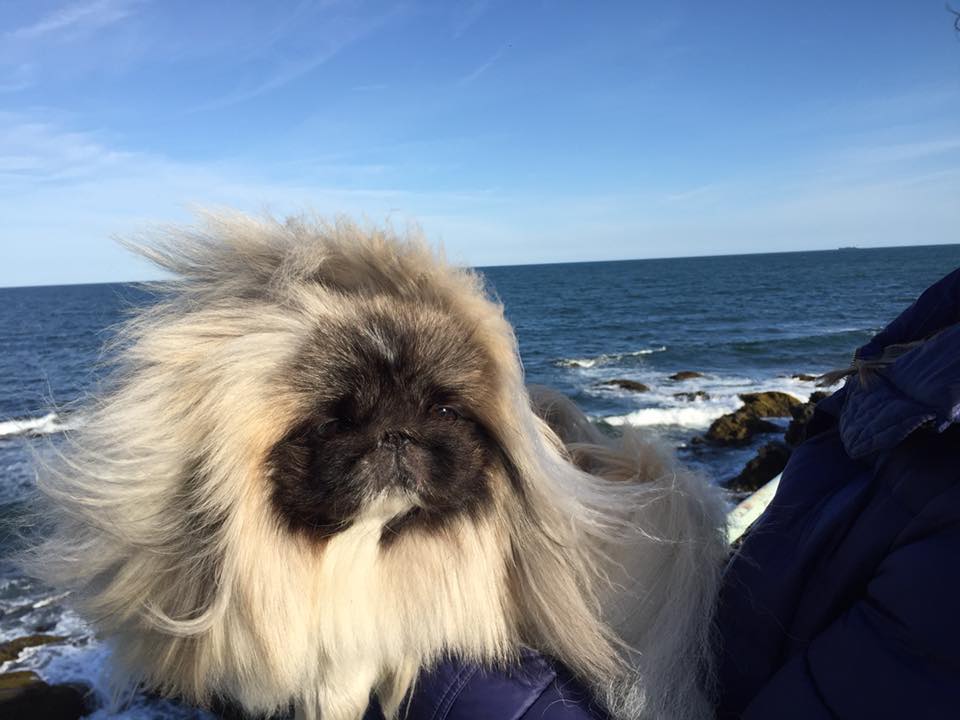 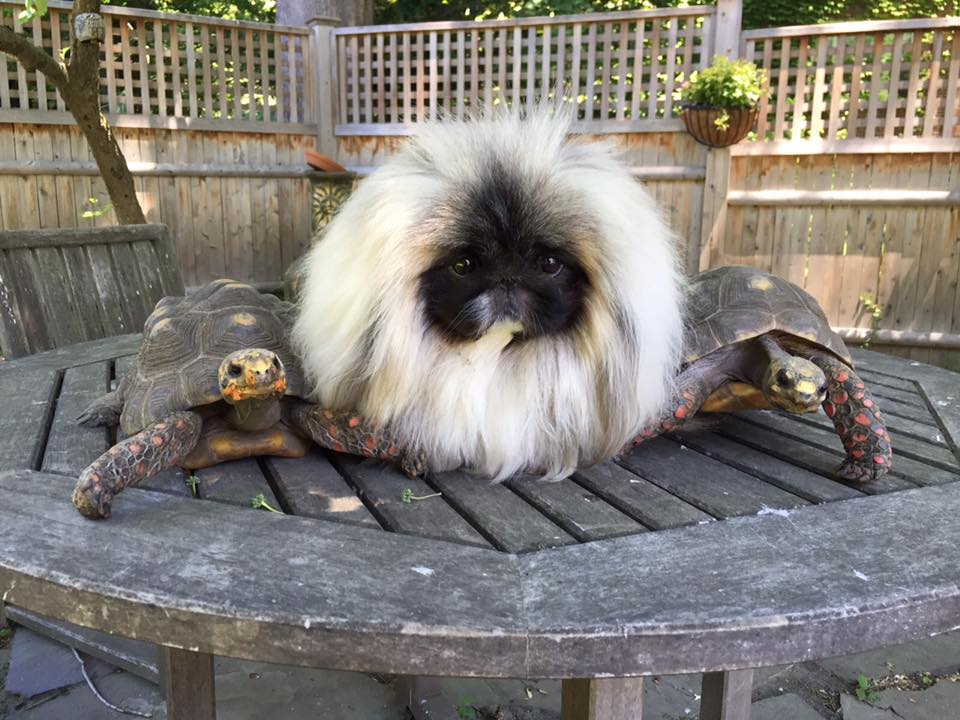 Owner Max Gonzalez set up the one-year-old’s account when Wonton was just a pup after realising his fame potential. They currently have an Instagram following of over 38,000 on their account @wontonsoup_the_peke.

He’s been described as a “little ewok” by one fan while others believe he has a promising modelling career ahead of him. 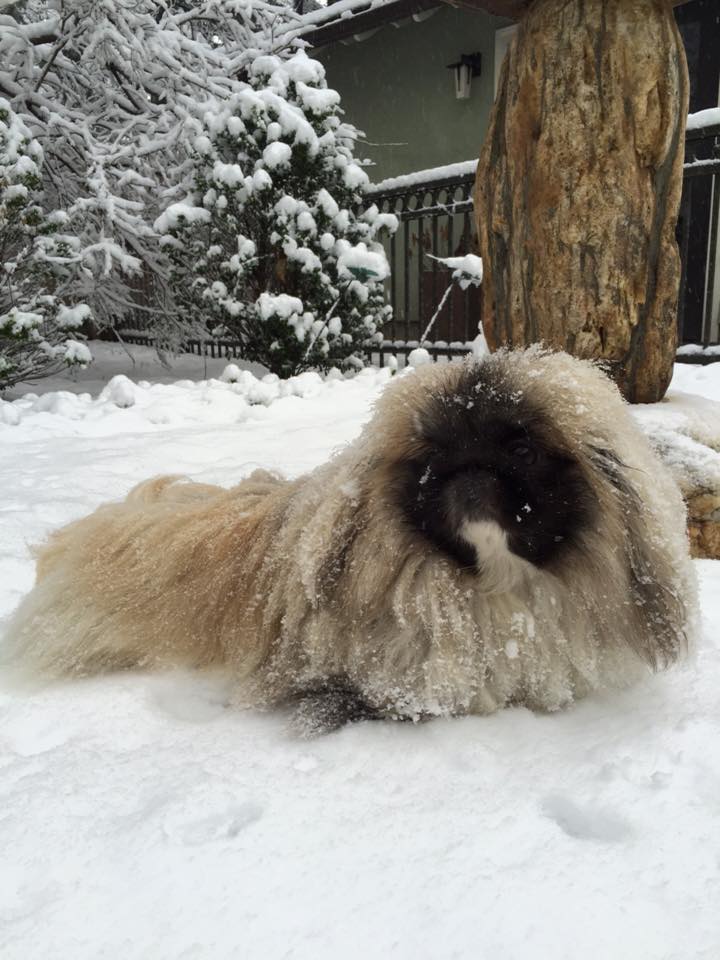 Max is Wonton’s own personal groomer as well and says it takes a daily regime to keep the locks looking shiny, “I do all of Wonton and Miso’s grooming at home by myself. My girlfriend doesn’t even help! I have to brush everyday with expensive brushes and sprays to make sure he doesn’t get knots behind his ears.”