Home News Heatstroke warning, ‘Not long’ is too long

Twelve organisations have teamed up to warn owners of the dangers of leaving dogs in hot cars this summer, with the message ‘not long’ is too long. Already this summer the RSPCA have been called to three dogs who tragically died in a hot car.

Last year the RSPCA received 8,779 calls to report incidents of dogs suffering from heat exposure in England and Wales – over 3,000 more than in 2010 – but the number is down slightly from 2014 when the charity saw a high of 10,229 incidents. Although some of these reports include dogs suffering from heat exposure outside, or dogs in conservatories or caravans, the majority involved dogs in cars. 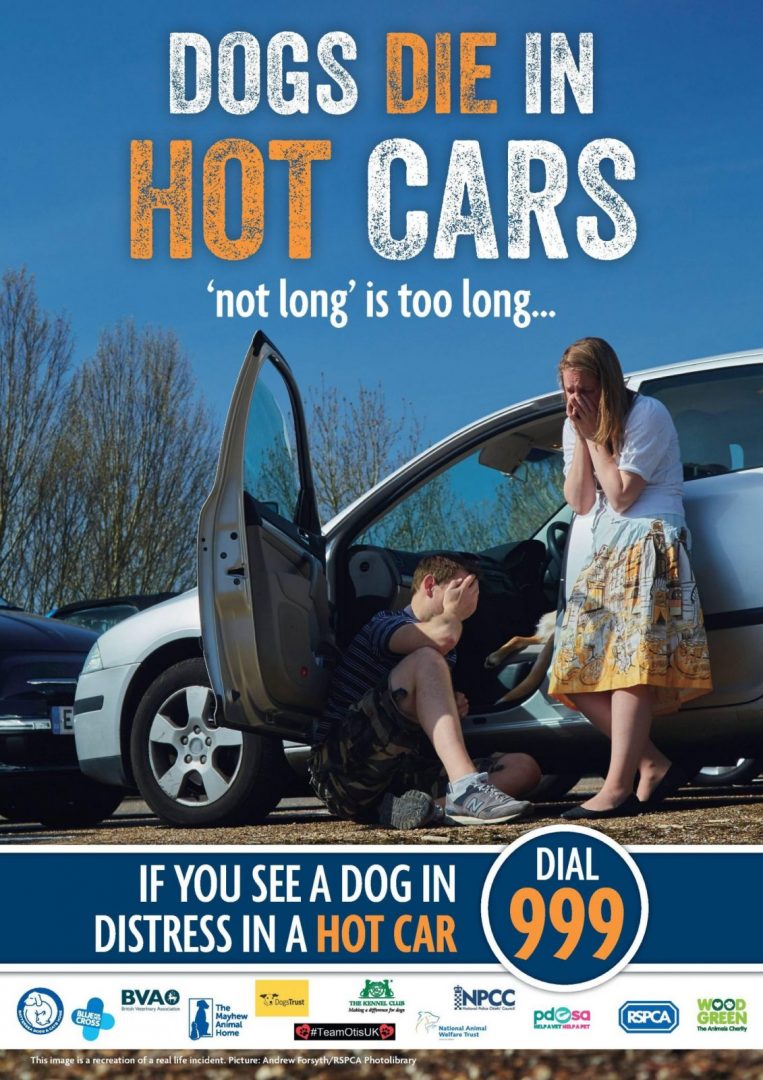 Temperatures inside a car or conservatory can rise extremely quickly and it’s important that owners remember not to leave any animal at risk. 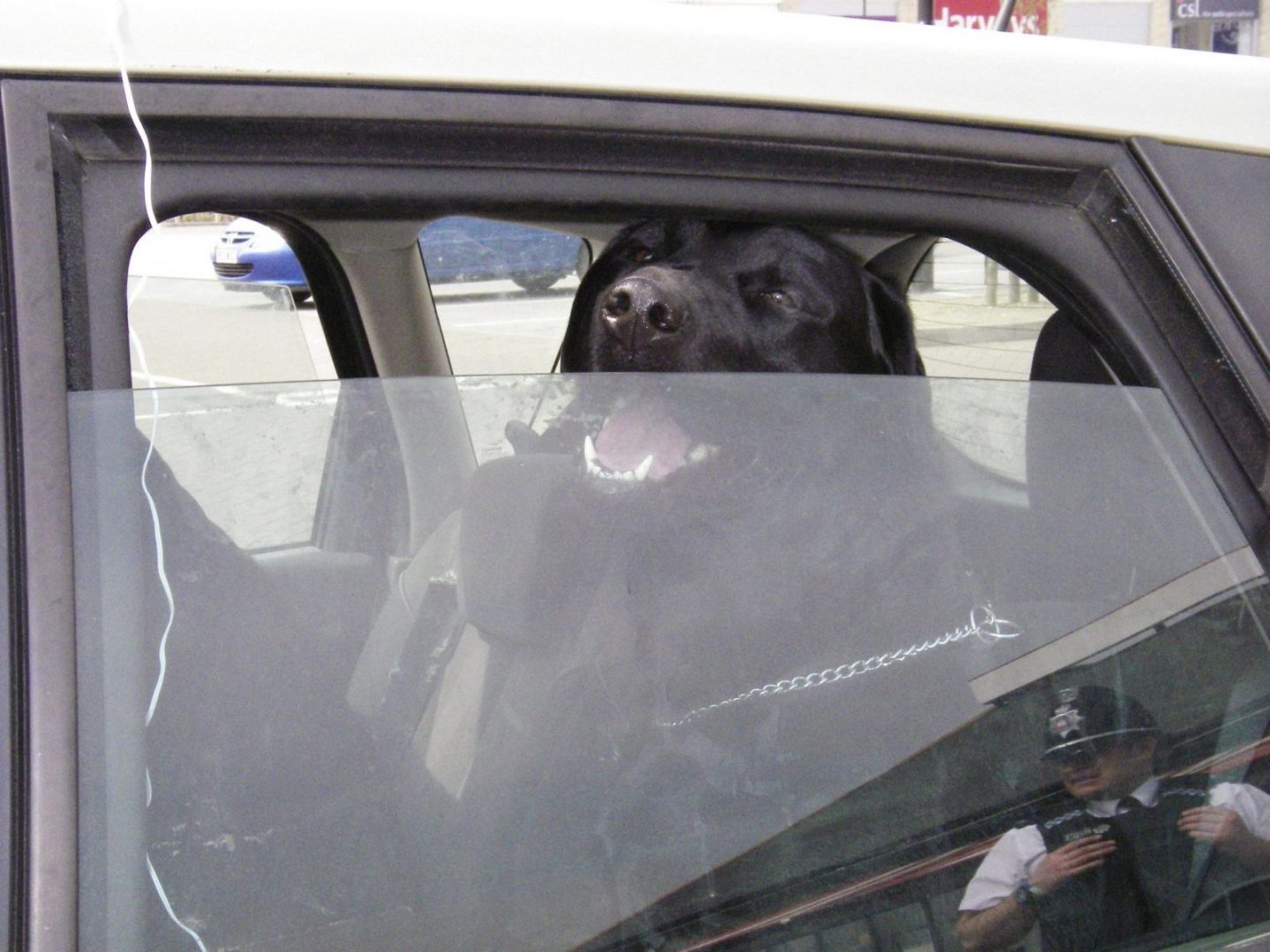 What should you do?

If you see a dog displaying signs of heatstroke – such as panting heavily, drooling excessively, is lethargic or uncoordinated, or collapsed and vomiting – call 999 immediately and report to the police. Breaking the window yourself, without proper justification, could be classed as criminal damage.

If a dog is suffering from heatstroke move them to a shaded/cool area and douse him/her with cool water. Allow the dog to drink small amounts of cool water. If the dog isn’t displaying signs of heatstroke, establish how long the dog has been in the car and make a note of the registration. Ask a member of staff to make an announcement, if possible, and get someone to stay with the dog to monitor his condition.

To highlight these dangers, the RSPCA have also made a short film which can be viewed below.