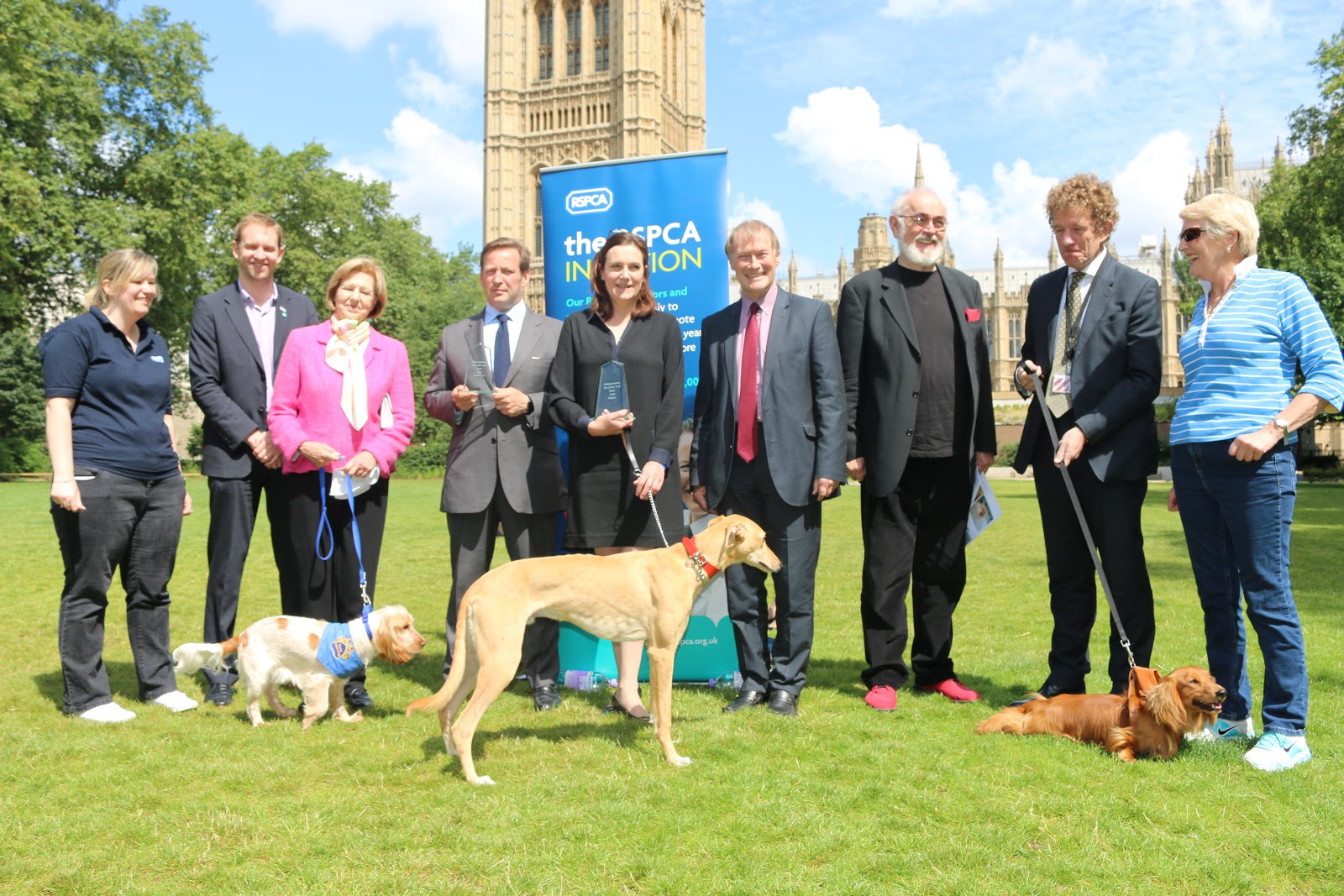 The RSPCA have revealed the winner of their Parliamentary Pet of the Year competition, on the same day the UK has a new Prime Minister.

The animal charity teamed up with MP Sir David Amess at Victoria Tower Gardens for the competition, which is now in its second year. It was Milo the lurcher, owned by Conservative MP for Castle Point Rebecca Harris, who took the coveted parliamentary prize.

The decision was made by actor and passionate animal welfare campaigner Peter Egan, Rachel Williams from the RSPCA and Sean Wensley president of the British Veterinary Association. Peter, who owns five rescue dogs, said, “This was a difficult decision to make as all the entries were superb. It’s great to see such a commitment to animal welfare from the House. 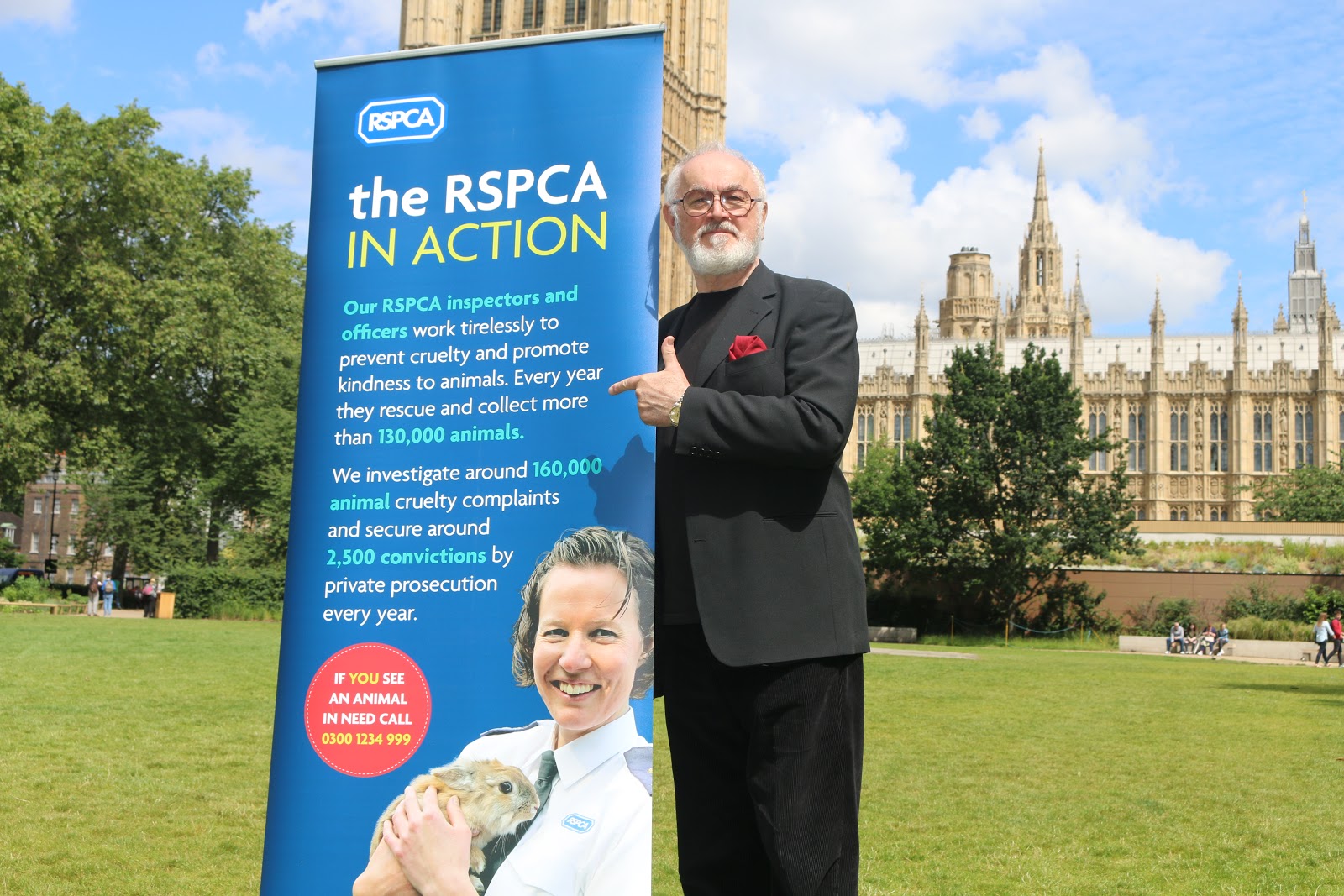 “When I saw this lovely lurcher it reminded me of the plight of lurchers exported from Ireland for greyhound racing and the terrible plight of greyhounds in Spain so I had a real soft spot for him. Fortunately the other judges agreed with me.”

Owner Rebecca, who adopted Milo from her local animal rescue Acres Way in Thundersley, Essex, said, “I am incredibly proud of Milo. He is still only a puppy and so he isn’t yet fully trained and can be a little bit boisterous. I take him to local nursing homes as he just absolutely loves being made a fuss of. He is very low maintenance and has such a nice temperament.

“I would always encourage people to go to rescue homes first if you are thinking of getting a pet. I had a dog shaped hole in my life before I got Milo, now I can’t imagine life without him.”

Rachel Williams from the RSPCA said, “This is a prize judged on criteria that run far deeper than politics. We are proud to have teamed up with Sir David on this and our main aim is to raise further awareness of animal welfare issues through this fun competition.

“We opened up our competition to all pets and received nominations for cats, hamsters and even sheep. We want to thank everyone who nominated and took part in this day – it’s been great fun and even the sun came out for us.”

Out of the nine competitors, Ed Vaizey was a runner up with his hamster Scamper, while first place for best speech went to Lord Faulks and his long haired Dachshund Rufus.