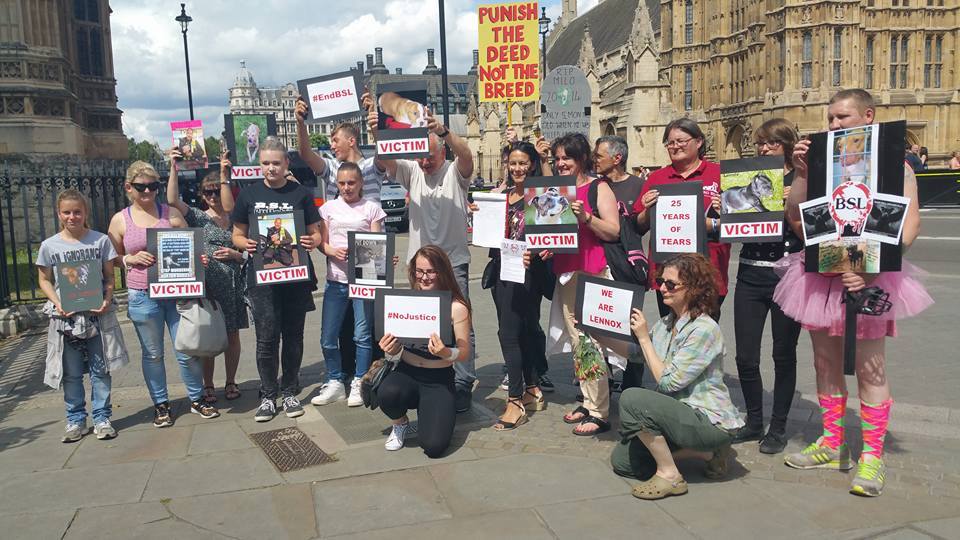 Protests took place around the world over the weekend (15-16 July) against breed specific legislation (BSL). This year marks 25 years since the Dangerous Dog Act 1991 was implemented in the UK but the law, which targets types of dogs based on their physical appearance, has caused heartache for many.

In the UK, events took place in Westminster, Cardiff, Belfast and Herefordshire.

DDA Watch Ltd, a campaign group who support families affected by the Dangerous Dog Act 1991, rallied people together for the Westminster event, where people spoke out and called for a repeal of the law.

Campaigners distributed 2,000 leaflets in the capital and gathered petition signatures during the event. Speeches were also read and a moment silence was held to remember those who had suffered and continue to suffer as a result of legislation. Tributes were left including flowers and collars, and the ashes of a dog named Paul – a recent victim of the legislation – were laid alongside the names of some of the canine victims. 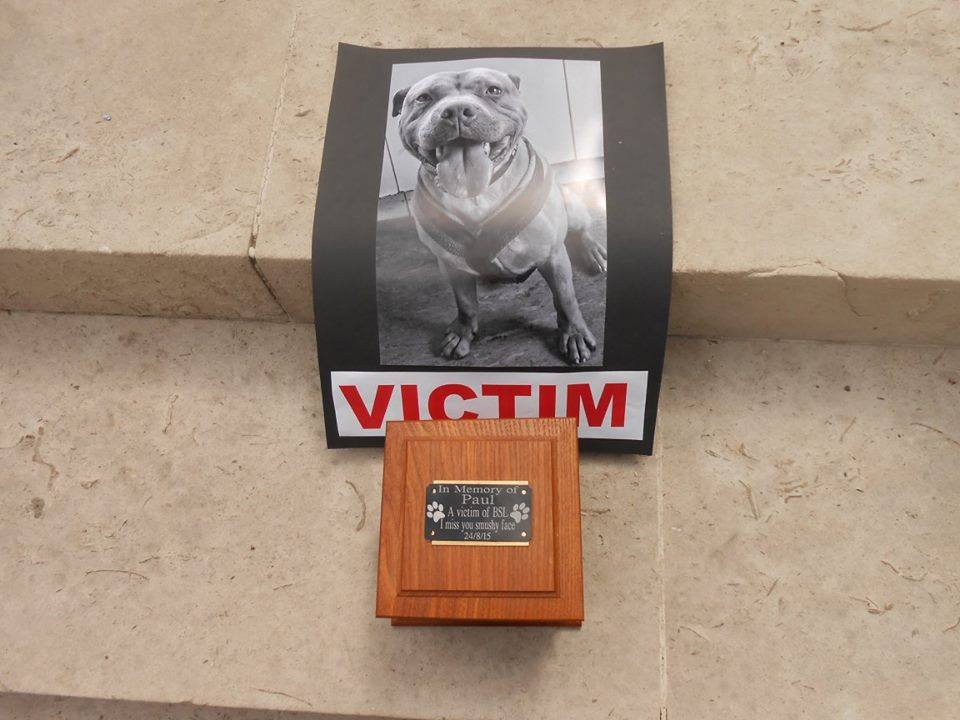 Sian Morton, a Director of DDA Watch and one of the event speakers said, “Breed specific legislation continues to cost millions of pounds in taxpayers’ money to enforce and does nothing to protect people nor dogs alike, neither does it promote responsible dog ownership. Thousands of pets continue to be put to death or deemed ‘dangerous’ based on their physical appearance, the law makes no sense, is barbaric and is long overdue for repeal, DDA Watch advises dog owners and supports dogs every day of the week who have been ripped apart from their families even though they have never put a paw wrong.” 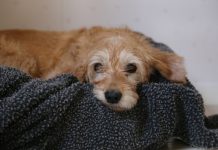