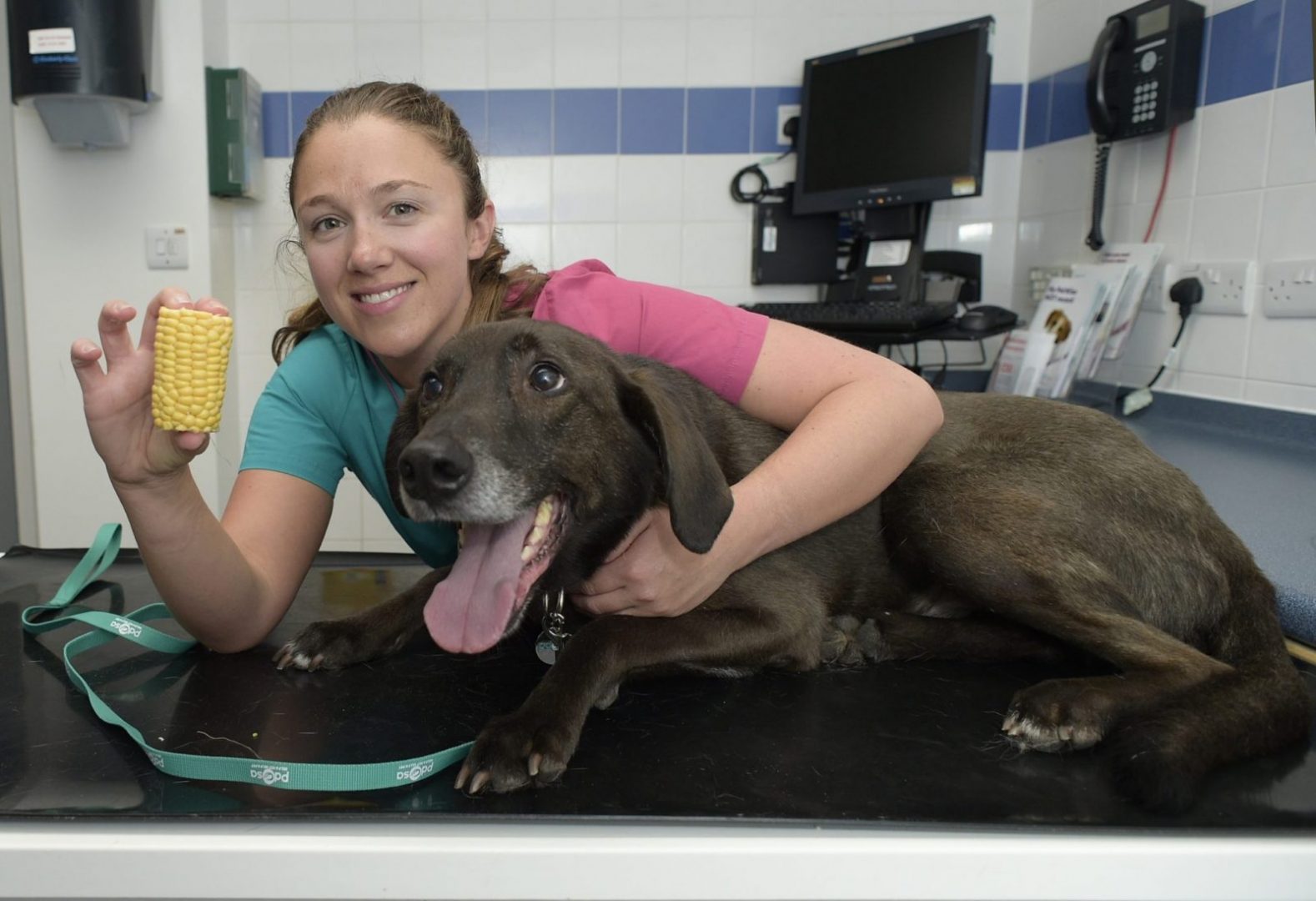 A corn-on-the-hob husk nearly cost Rhodesian Ridgeback crossbreed Sam his life, and left him with only about half of his small intestine. What looked like a yummy treat to the seven-year-old dog had caused a major blockage that required urgent surgery.

Sam’s owner, Lorraine Graham, rushed her pet to a PDSA vet clinic when he became sick and then steadily got worse. 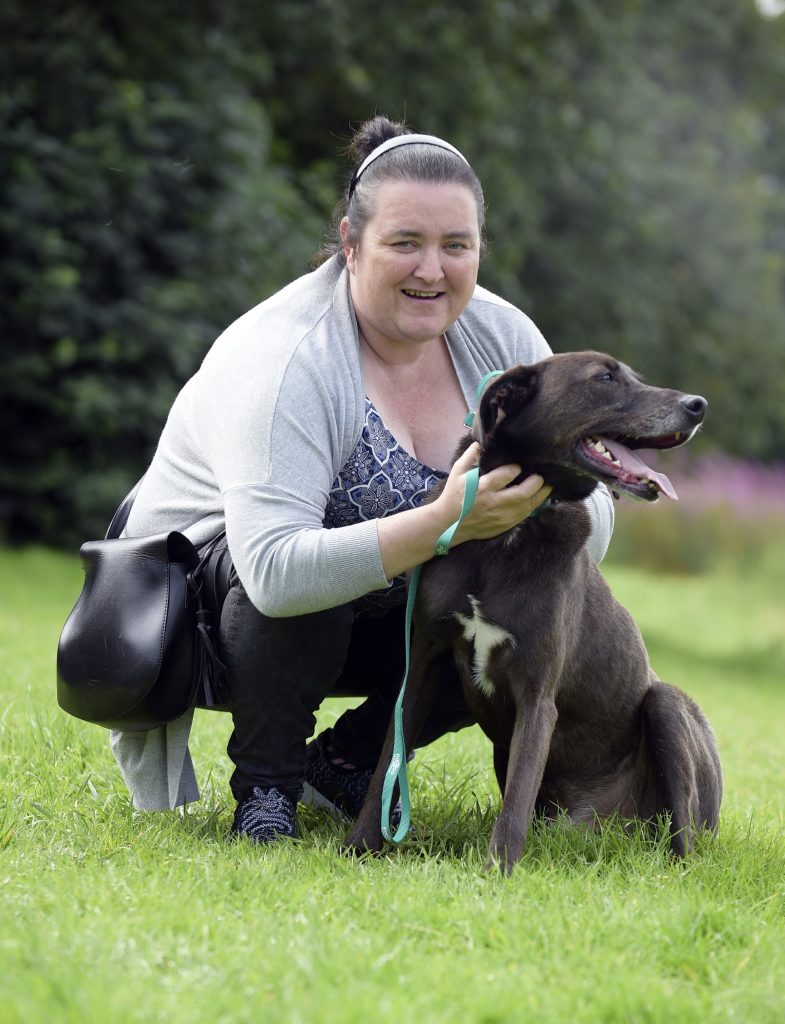 “I couldn’t believe it when PDSA x-rayed him and told us what was causing the blockage. We hadn’t been eating corn-on-the-cob so he must have picked it up while outside,” she said. “He was so weak and lethargic that I knew he was facing the fight of his life.”

Sam’s case was one of the worst PDSA Senior Vet Susie Hermit had ever seen.

“We found that the corn-on-the-cob husk was causing a major blockage in Sam’s small intestine, restricting the blood supply,” she said. “Unfortunately, some of the damage was irreversible and we had to remove around half of his intestine, which had begun to die off and rot.”

Sam survived the surgery and has since recovered, but he’s been extremely lucky, as the surgery was extremely risky and he was at high risk of developing blood poisoning.

“Pets like to use their mouth to investigate objects as well as to eat. Puppies and younger pets will often swallow an item by mistake, even though they had only meant to investigate it,” Susie says. “Something like corn-on-the-cob might seem harmless enough but if an object moves along the digestive system, as it did with Sam, it can cause a tear or life-threatening blockage.”

A corn-on-the-cob husk oddest things PDSA vets have had to remove from dogs: the list includes a whole set of snooker balls, a Minion surprise from a chocolate egg, batteries, a kitchen sponge, and 22 hair bobbles plus a button – to prove that there’s nothing, or almost, that a dog won’t try to eat.