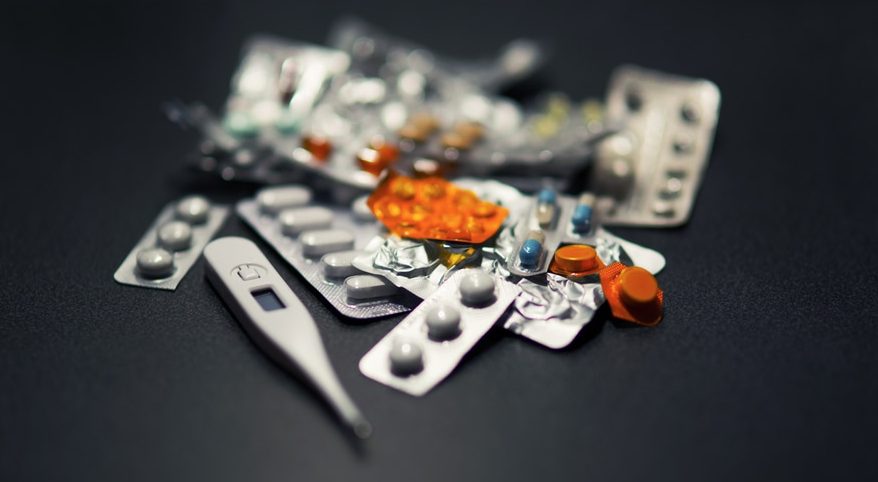 The British public are becoming better informed on vital role veterinary medicines play in supporting the health and welfare of our animals, research by NOAH finds.

A survey of European public knowledge and attitudes to animal medicines was commissioned by NOAH’s European Federation IFAH-Europe. Over 6,000 online interviews were carried out across the UK, Denmark, Germany, the Netherlands, Poland and Spain.

“In general we in Britain are quite well informed about the benefits of animal medicines,” said Dawn Howard, chief executive of NOAH.

According to the survey, 88 per cent of UK citizens interviewed were aware that pets are given medicines to prevent internal parasites, against 79 per cent in the rest of the EU; plus, 85 per cent were aware pets are to be treated for external parasites such as fleas compared to 76 per cent.

However, awareness doesn’t always translate into good practice. Recently, a study on over 14,000 dogs across the UK, found that 31 per cent of them was carrying a tick, while the latest PDSA Animal Wellbeing (PAW) Report showed a decline since 2014 of 900,000 cats and dogs receiving preventive medication against flea infestation.

“Whilst in general UK citizens are more aware than their European counterparts, there is still room for improvement,” a statement by NOAH reads. “Our sector must continue to improve our communications on key areas such as antibiotic resistance, diseases that can pass from animals to people and food security, as many misunderstandings still exist.”