Home News Dogs wounded after being set onto fox 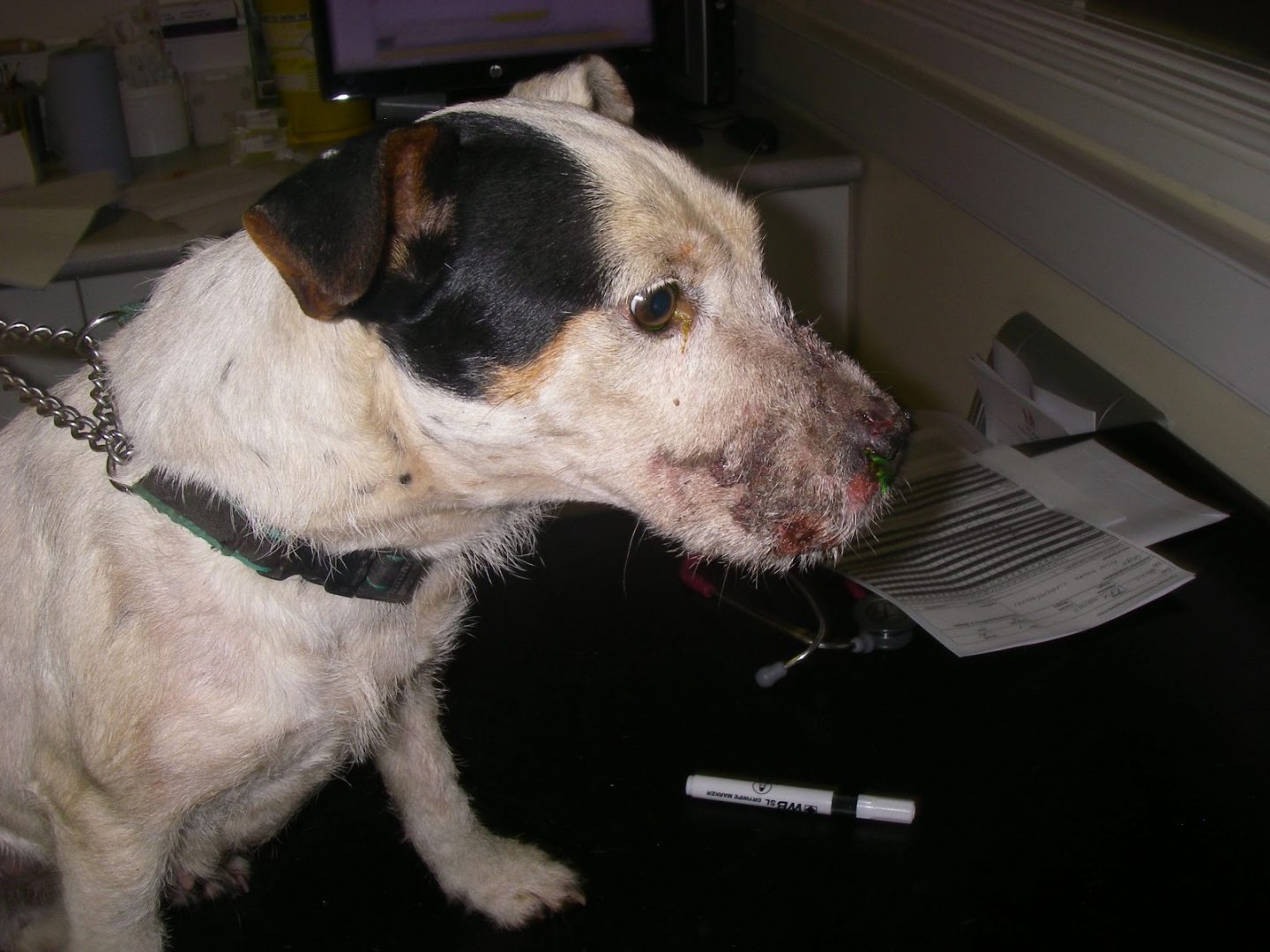 Stephen Parkes, 35, from Walsall, was disqualified from keeping animals for twelve months after he was convicted for setting his two Jack Russell dog onto a fox – which resulted in the fox’s death and injuries to both dogs.

Parkes was found digging in wasteland near Goscote Lodge Crescent on 29 November last year. The police found the fox’s body nearby and both of Parkes’ dogs, Ted and Bully, in his car.

“This is a horrific case which not only caused suffering to a fox, but also to the two dogs as well, who had to be treated for injuries which they should never have received in the first place.”

Along with the 12 months disqualification from keeping animals, which resulted with losing ownership of both Ted and Bully, Parkes was ordered to pay a total of £500 in fines and legal costs. The two dogs are in the care of the RSPCA and will hopefully be rehomed with someone who has more regard for their well-being.