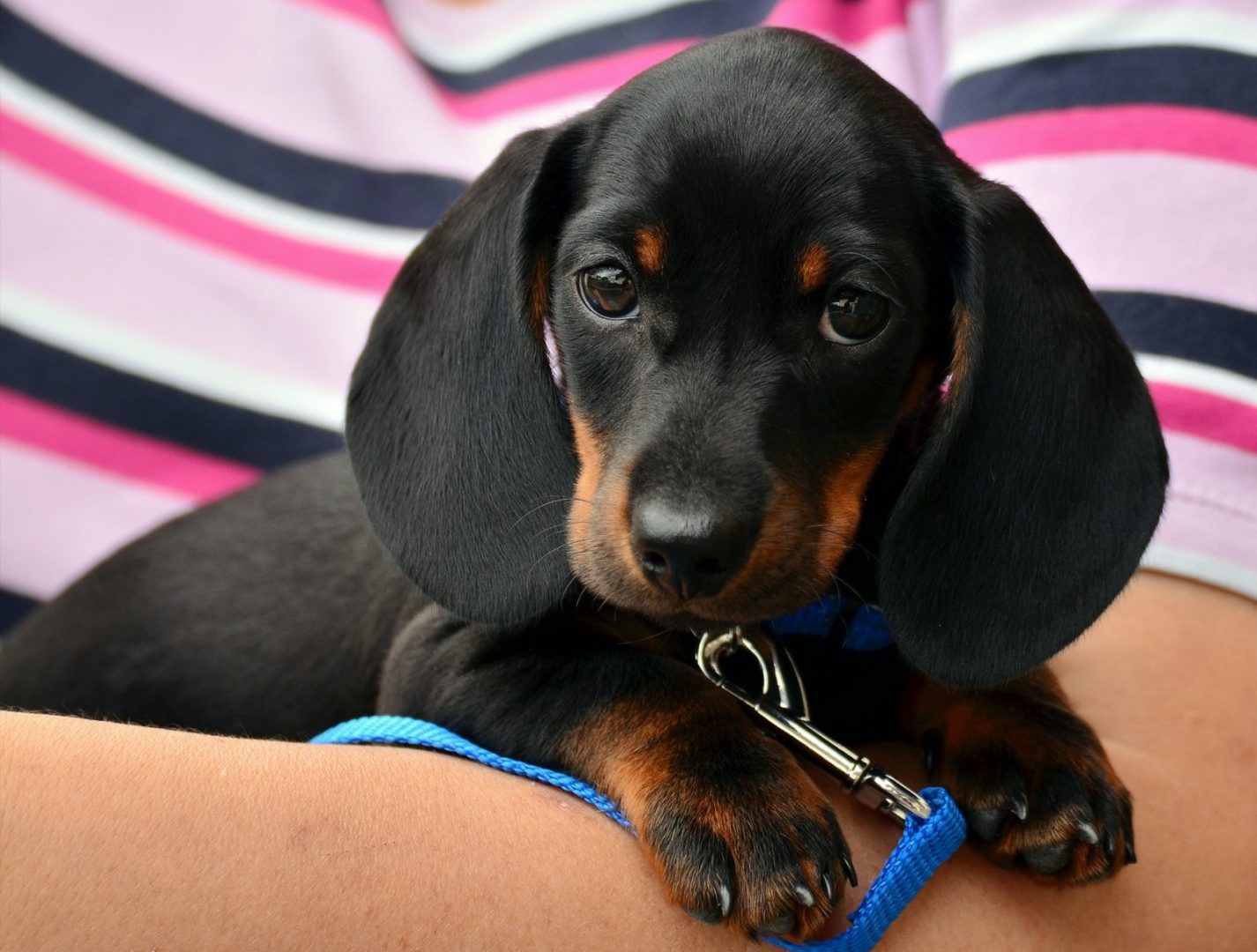 The long back is one of the most striking characteristics of the Dachshund, but it also makes the breed vulnerable to back issues: in the UK, one in four is affected by back disease at some stage, with a chance of permanent and even life-threatening damage. Scandinavian research has underlined a correlation between calcification of the discs and clinical disc herniations, based on x-ray screenings on dogs between the ages of two and four.

The Dachshund Breed Council, a Kennel Club registered organisation set up in 2009 to encompass the 16 Dachshund Breed Clubs, is now launching a UK Screening Programme for Intervertebral Disc Disease (IVDD). The programme is based on the Scandinavian protocols and will be supported by the CVS Group, which has offered to screen the dogs at a number of its clinics across the UK and will monitor the scheme’s success through on a research study of the dogs participating in the scheme in the coming years.

Ian Seath, Chairman of the Breed Council, said: “X-ray screening has been used in Scandinavia for several years and is currently the best available tool to help us reduce the genetic risk of IVDD. All six varieties of Dachshund in the UK are encouraged to participate. The aim of X-ray screening is to reduce the occurrence of herniations by encouraging breeding with dogs that have low numbers of calcifications.”

Specialist neurologist, Dr Mark Lowrie from the CVS-owned Dovecote Veterinary Hospital in Castle Donnington, said, “We feel it is important that breeders, owners and vets work together to try and reduce the prevalence of this condition which can cause catastrophic changes to a dog’s quality of life and much upset for dedicated and caring owners.”

You can find out more about the scheme and IVDD here, along with advice on how to manage the disease if your dog has it.