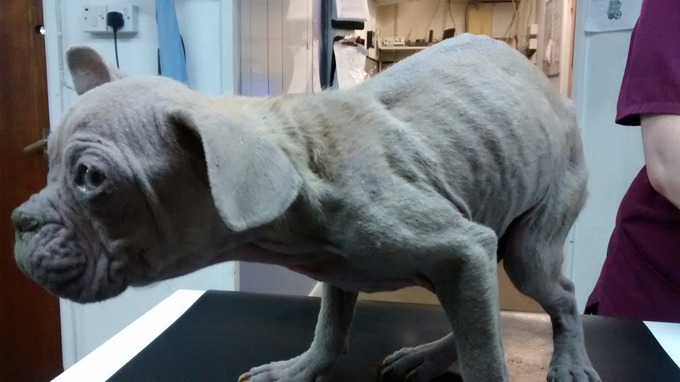 Two French Bulldog pups were found abandoned inside a cardboard box in Pontypool Park, South Wales, on 12 November. Cold and frightened, they were handed to the RSPCA to receive veterinary treatment and are now recovering from the ordeal.

The puppies, both males and without a microchip, were underweight and suffering from an extensive skin condition. With South Wales widely considered the 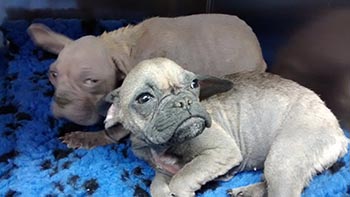 “puppy farm capital of the UK”,  it is all too easy to imagine these puppies were bred in a puppy farm – only to be callously dumped when their condition made them impossible to sell and the cost of treatment outweighed the potential profit.

The RSPCA is appealing for information, hoping that a member of the public may be able to help them find out where these pups have come from.

Inspector Simon Evans said, “These poor puppies were absolutely terrified, and it beggars belief that someone would dump them in such a sorry state – treating them like rubbish in a cardboard box. We are appealing for information from anyone who may know something about the circumstances in which these helpless pups were abandoned.”

Anyone with any relevant information can call the inspectorate information line in confidence on 0300 123 8018. If you wish to buy a puppy, following these guidelines will lessen the chances to buy a puppy farm pup and unwittingly fuel this cruel industry. 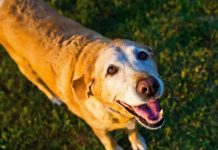