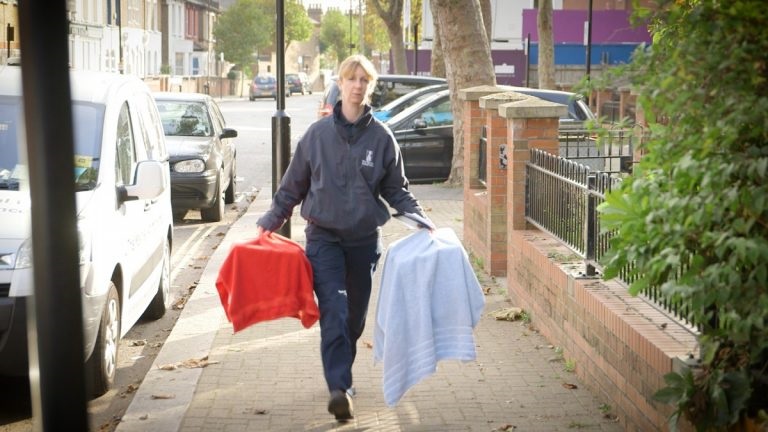 The Vet Team at Mayhew Animal Home recently dedicated two weeks of their time and resources to helping 73 dogs and cats in community outreach projects and welfare cases.

Working alongside Animal Welfare Officers, they provided preventative veterinary care to the animals in those projects, including neutering, vaccinations, flea and worming treatments and microchipping. This included caring for three dogs belonging to homeless people, neutering three dogs from illegal breeders, three Pick & snip welfare cases – including a dog being used to breed for money – and three ‘on going vulnerable owner’ welfare cases.

The Mayhew’s Animal Welfare Officers work in communities across London and bring pets in need of urgent and routine preventative care to their on-site Community Vet Clinic. For the past two and a half years, the officers have looked after 90-year-old Valerie’s two cats, Harry and Bobby, who were suffering from a serious flea anaemia condition when Valerie contacted the charity.

They also work with several organisations including The Salvation Army and Spitalfields Crypt Trust, which offer support to homeless people in London. The officers are on hand to help homeless dog owners, including offering free health checks, microchipping and delivering the dogs food and coats. One of the homeless dogs they helped during the two weeks was Toffee. The Staffordshire Bull Terrier lives with his owner at a Salvation Army hostel in East London, where officers regularly visit and offer assistance. Toffee was brought into the Vet Clinic for neutering, flea and worming treatment and a health check.

The Mayhew’s Animal Welfare Manager, Zoe Edwards, said, “At The Mayhew we strive to tackle the companion animal welfare crisis from every possible angle. That’s why we provide ongoing support to pet owners in difficulty, respond to animal welfare issues out in the community and deliver a range of initiatives including Trap, Neuter, Return and the Pick & Snip schemes. We feel educating the public on animal welfare and the importance of responsible pet ownership is vital to ensuring that animals are not left abandoned or neglected.

“The Vet Team worked extremely hard to help us make an impact on helping some of the animals from our community projects by neutering and treating them for sickness and injury – we can’t thank them enough for doing such an amazing job.”

Head Vet, Dr. Ursula Goetz, added, “Neutering is one of the hallmarks of responsible pet ownership. Neutering also improves your pets’ health by reducing or eliminating risks of certain cancers and other diseases. They are also less likely to develop unwanted behaviours such as roaming, spraying and fighting with other dogs or cats, that’s why it is so important to get your cat or dog neutered.

“Over those two weeks we were dedicated to our Animal Welfare Officers’ community outreach projects and welfare cases, to help as many animals as possible as quickly as possible. This just goes to show how important the community outreach projects are and how many animals in need we can help and neuter from those projects alone. We treated and helped 73 dogs and cats in those two weeks, which is a great achievement and huge success.”