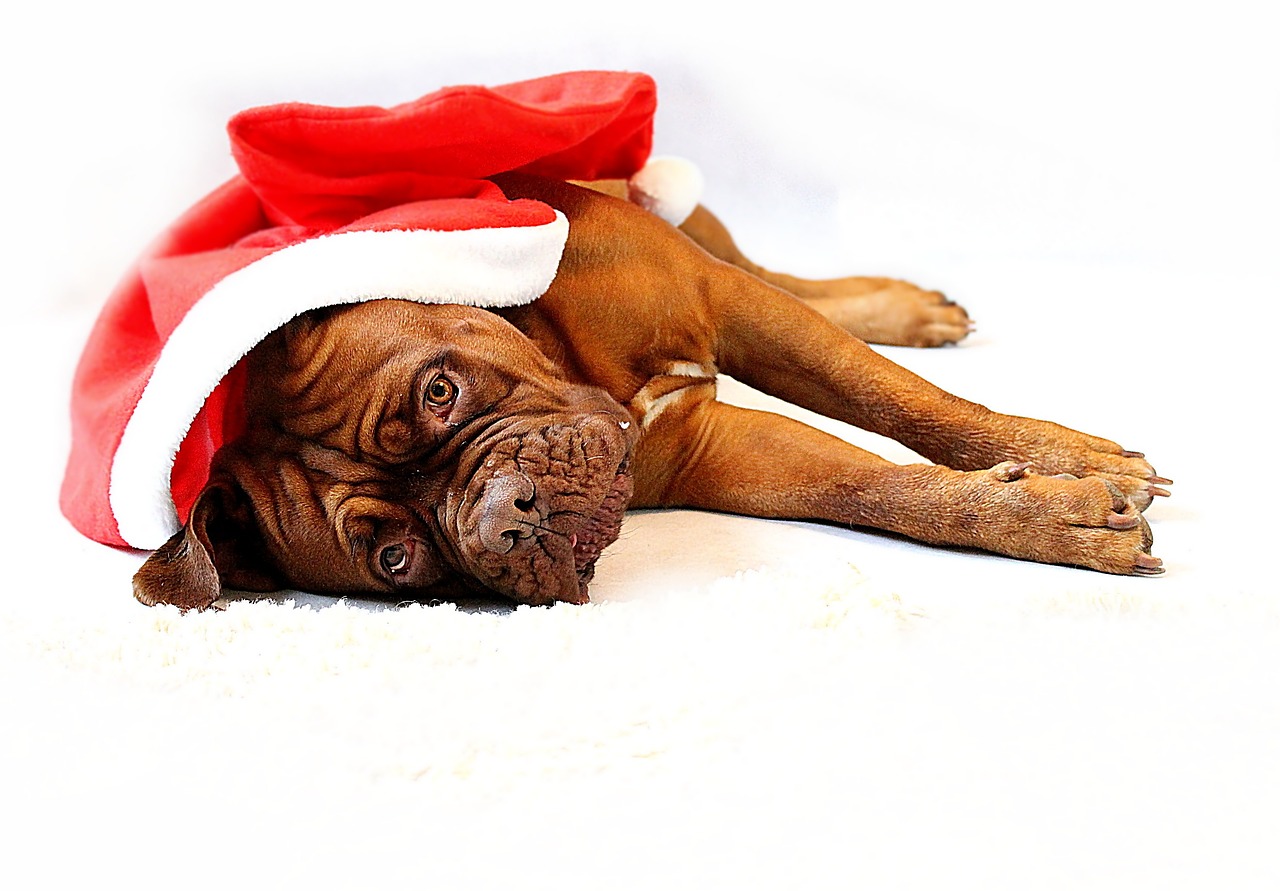 According to research commissioned by insurance provider AnimalFriends.co.uk, almost 2,000 dogs are expected to be treated for chocolate poisoning over the Christmas period this year.

“Throughout 2016, there have been an estimated 6,609 cases of chocolate poisoning in dogs, which is a staggering 138 per cent increase since 2014, and a 25 per cent increase on last year,” a statement reads. “Over a quarter (27 per cent) of chocolate poisoning cases occur in December, at the height of the festive season, followed by the month that coincides with Easter.”

You can see the infographic for the study here.

Westley Pearson, Claims & Marketing Director at Animalfriends.co.uk, said, “If your dog has consumed a small amount of chocolate, you may find they experience vomiting or diarrhoea, either immediately or over the few hours after ingestion. Vomiting is a good sign, as it means your dog is getting rid of the poison, however you should still take your pet to your local vet. If your dog has eaten an excessive amount of chocolate, they may experience a feeling of restlessness and a sense of increased energy. This is followed by tremors, weakness and balance problems.

“It’s very important that as soon as your dog has eaten the chocolate, you get them examined by a vet. Symptoms such as seizures, muscle spasms and even comas can occur as a result of chocolate poisoning, so take every precaution you can.”

Chocolate isn’t the only threat to your dog during the festive season. Mince pies, or any other Christmas pies containing raisins and dried fruit are toxic to dogs, as are nuts, alcohol and seasonal plants like mistletoe and holly. Extra care should be exercised in keeping dogs away from leftover bones, cooked or raw, and other hazards such as Christmas decorations and pine needles.