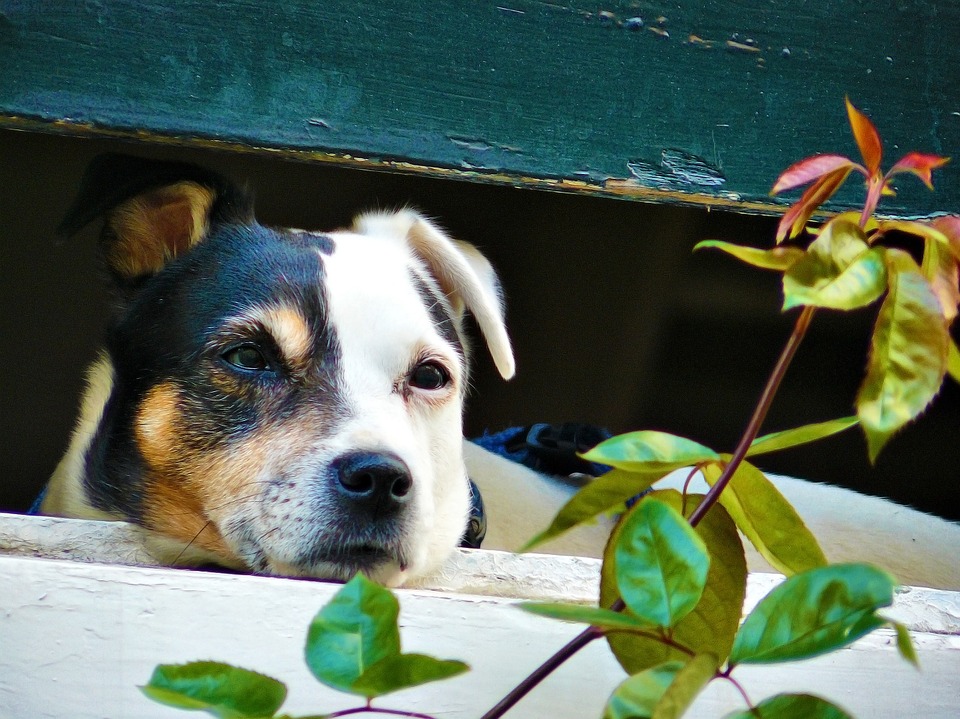 Figures obtained by Blue Cross through a Freedom of Information (FOI) request, carried out with UK police forces, show that dog theft continues to rise – having risen by a third in 2015 compared to the previous year. About 70 per cent of stolen pets were stolen from their owner’s property – about half from inside their own home.

This goes against the general perception of dog theft as a ‘casual’ crime, committed on the spur of the moment in public places: very often, specific dogs are targeted. Among the most likely victims are ‘fashionable’ breeds such as Pugs, Chihuahuas and French Bulldogs; they are often sold on for cash or, worse yet, unscrupolously bred from to sell the resulting puppies to the unsuspecting public. Larger breeds can also be used for dog fighting, or as bait dogs.

Linsey Thomas, whose French bulldog puppy Betty was stolen from the garden, said, “Betty was stolen last month, just before my daughter Daisy’s seventh birthday. She has been the most affected by this and refused to have a party or any birthday presents as she just wanted her puppy back. It’s been tough for us all but Daisy is devastated.”

As things stand, the law isn’t of much help. Pets are classified as property, and stealing someone’s beloved dog is no different than stealing a mobile phone or a TV set – resulting in very light sentence even if the thief is caught, something that is unlikely to happen to begin with, while the potential profit is very high.

Even worse, recovering your stolen dog can become harder than recovering a stolen object: there have been cases where the dogs were sold on and the original owners, despite having proof of ownership, were told that it was “a civil matter” to settle in court, and that the police wouldn’t intervene to seize their pets and return them to their rightful owners. A stolen car or laptop, for example, would be returned to the owner right away.

Diane James, from the Blue Cross Pet Bereavement Support Service, said, “We take many calls from owners who are missing their pet, including when a pet has been stolen. We offer support for those struggling to cope with the loss of their pet and give advice to help their children, who can be particularly upset and confused by the loss of their beloved family member.”

Blue Cross, whose Pet Bereavement support line (0800 096 6606) is open from 8.30am to 8.30pm every day, has given some advice on what to do to keep your dog from being stolen, and what action you should take in case the worst happens.

If your dog is stolen: