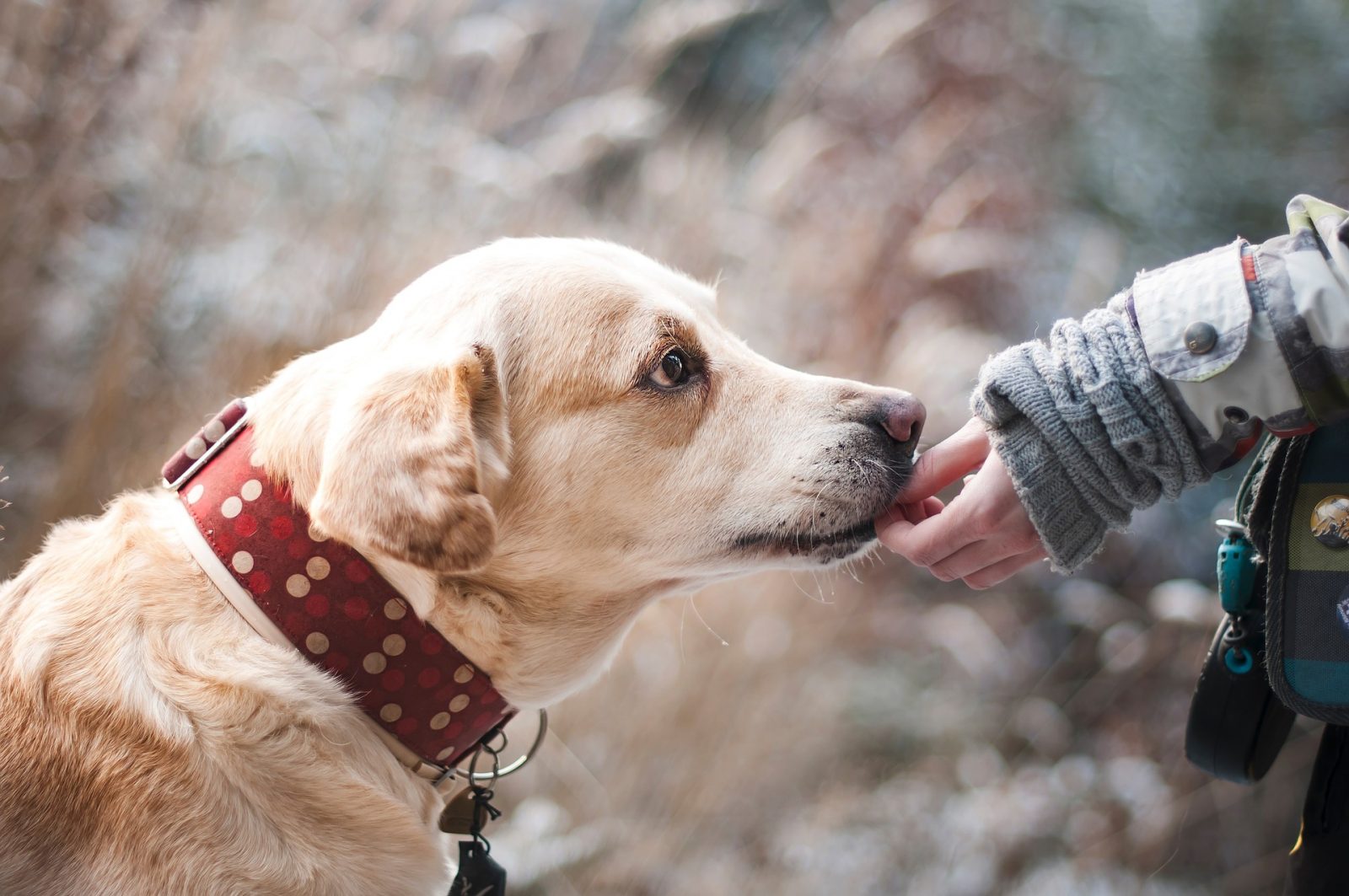 Research published by the University of Manchester revealed pets can help people manage their long-term mental health conditions, and can even distract owners from suicidal thoughts.

In the study, 54 participants who had been diagnosed with a severe mental illness, were interviewed and asked to rate the importance of members of their personal network including friends, family, health professionals, pets, hobbies, places, activities and objects. Participants could place them on a diagram of three concentric circles, with anything placed in the central circle considered most important. 60% placed their pet in the central circle and 20% placed them in the second circle showing pets played an important role.

Lead author, Dr Helen Brooks from The University of Manchester said, “The people we spoke to through the course of this study felt their pet played a range of positive roles such as helping them to manage stigma associated with their mental health by providing acceptance without judgement.

“Pets were also considered particularly useful during times of crisis. In this way, pets provided a unique form of validation through unconditional support, which they were often not receiving from other family or social relationships. Despite the identified benefits of pet ownership, pets were neither considered nor incorporated into the individual care plans for any of the people in our study.”

Findings from the study described the consistent presence and close physical proximity of pets as a source of calm for owners.

Dr Brooks added, “These insights provide the mental health community with possible areas to target intervention and potential ways in which to better involve people in their own mental health service provision through open discussion of what works best for them.”

Participants stated that one of the reasons their pet helped was by distracting them from symptoms and upsetting experiences, such as hearing voices or suicidal thoughts.

One participant said, “I felt in a sense that my cat was my familiar in that he understood or was an extension of my thoughts. When I’m feeling really low they [pets] are wonderful because they won’t leave my side for two days.

“You just want to sink into a pit and just sort of retreat from the entire world, they force me, the cats force me to sort of still be involved with the world. I’m not thinking of the voices, I’m just thinking of the birds singing.”

Credit: The University of Manchester