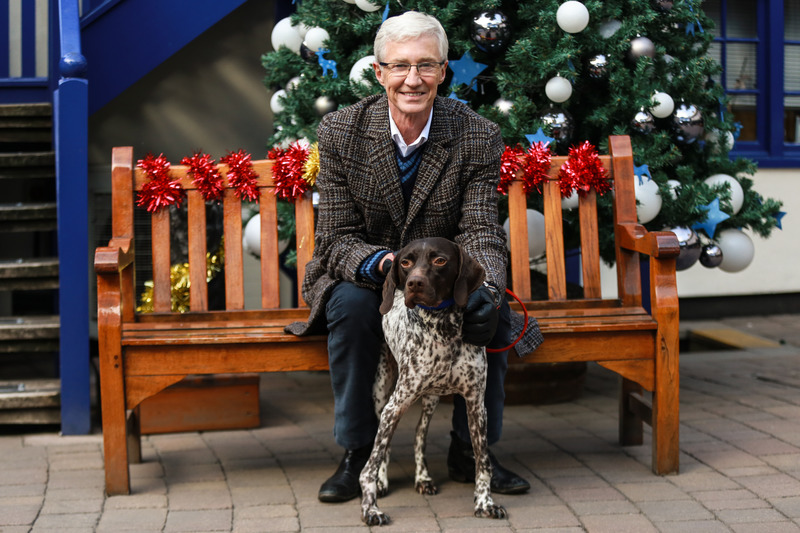 When Mickey the German Shorthaired Pointer arrived at Battersea Dogs & Cats Home, his front legs were so deformed that vets were shocked he could walk at all.

The two-year-old had been born with severely bowed legs, but had adapted to walking with his elbows almost on the floor. Originally a rescued street dog from Turkey, Mickey had come to Battersea after his owners’ circumstances changed and they were no longer able to look after him.

Following multiple surgeries and many months of recovery, Mickey’s miraculous tale will be revealed on ITV’s Paul O’Grady: For the Love of Dogs at Christmas.

Battersea Ambassador Paul O’Grady said, “I’ve seen bow-legged dogs before but never a case as severe as Mickey’s. My heart broke watching him when I first saw him hobbling around. Yet, despite his bowed legs, Mickey is such a bright and affectionate boy. I could tell from the beginning that he was special and knew we had to do everything we could to get him straightened out.”

Mickey needed a specialist major operation and luckily the Home’s friends at Medivet stepped in to perform the life-changing surgery. Micky needed extensive surgery using pins and frames to allow him to lead a normal life.

Medivet Veterinary Surgeon Ryk Botes said, “We’re huge fans of Battersea and we jumped at the chance to help one of their rescue dogs. Mickey’s procedure was very complicated and it took three surgeries to put him right. But it was worth it in the end when the bandages came off and we could see him walk on his new legs for the first time.”

Mickey spent months recovering in Battersea’s Veterinary Hospital and needed physiotherapy and hydrotherapy to help him learn to walk again.

Battersea Dogs & Cats Home’s Veterinary Director Shaun Opperman, a familiar face on the Paul O’Grady programmes at the Home, said, “Everyone in the veterinary team has a soft spot for Mickey. He was on bed rest for months while he recovered and was always so calm and good-natured. We had a huge celebration when he took his first short, shaky step – we were all so proud of him.”

Paul O’Grady adds, “When you see Mickey today you’d never guess how much he’s been through. It’s an absolute delight to watch him playing and bounding around with his doggie friends. He’s a super boy and it’s wonderful to see him finally standing tall.” 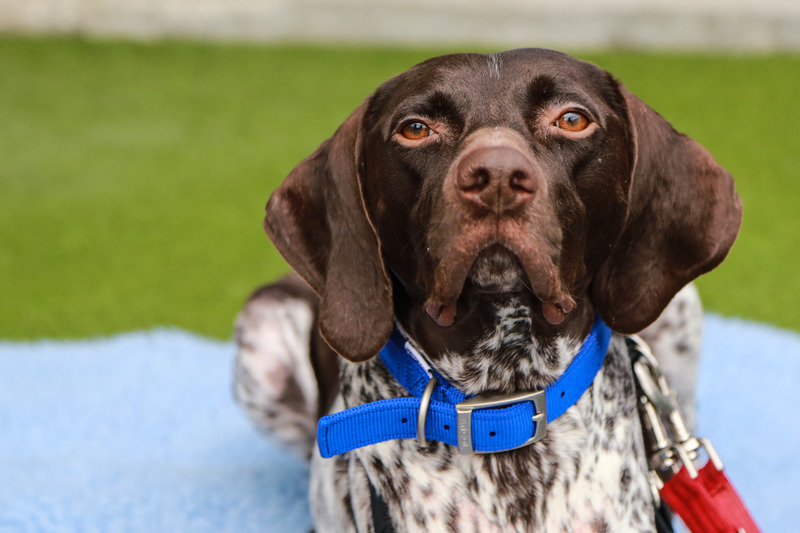 Tune into Paul O’Grady: For the Love of Dogs at Christmas on ITV at 6:45pm on Christmas Day to watch Mickey’s story.