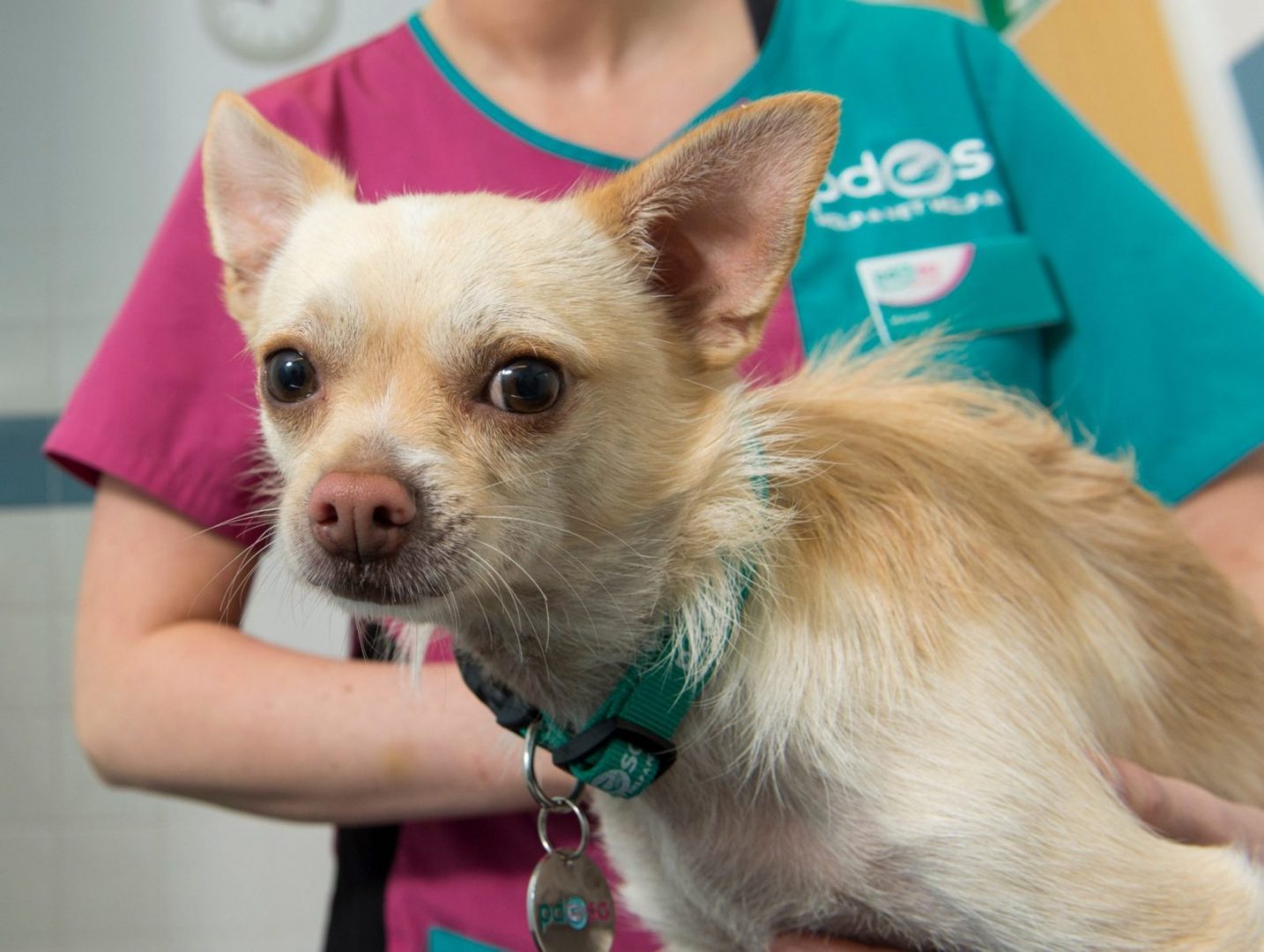 Two-year-old Chihuahua Prince nearly joined the seemingly endless list of people – and animals – who didn’t live to see 2017 after his windpipe was torn in a freak accident while out on a walk with his owner. Sarah Terry, 25, didn’t notice anything wrong at first as she walked Prince along with her mum’s dog. 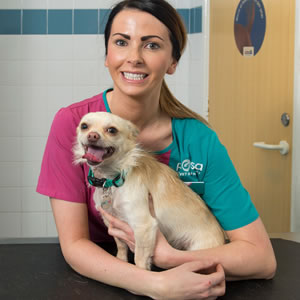 “The dogs were playing happily as usual, bounding around and enjoying themselves,” she said. “When they came back, Prince seemed a bit subdued, but I didn’t think much on it. That evening, he suddenly started coughing up blood – it was awful. We didn’t know what was wrong so we took him straight to PDSA.”

Upon his arrival at the Bradford PDSA Pet Hospital, the swelling of his neck made the staff suspect that his windpipe had been torn and that air was leaking out of it, causing him to literally inflate.

Head Nurse Miriam Wilson said, “Air was leaking into his body and, without intervention, he would die. He underwent major surgery to repair the tears and give him a chance of survival. The surgery was successful but small amounts of air had leaked into his neck and body, inflating him like a balloon. He needed intensive care throughout his recovery and it was touch-and-go as to whether he would survive.”

It took five days of intensive care before Prince was safe to return home, still very poorly and with stitches over the healing tears. But, thanks to his owner’s dedication and daily medication, he’s now back to normal and free of stitches – and even got to enjoy Christmas and New Year celebration with his family. 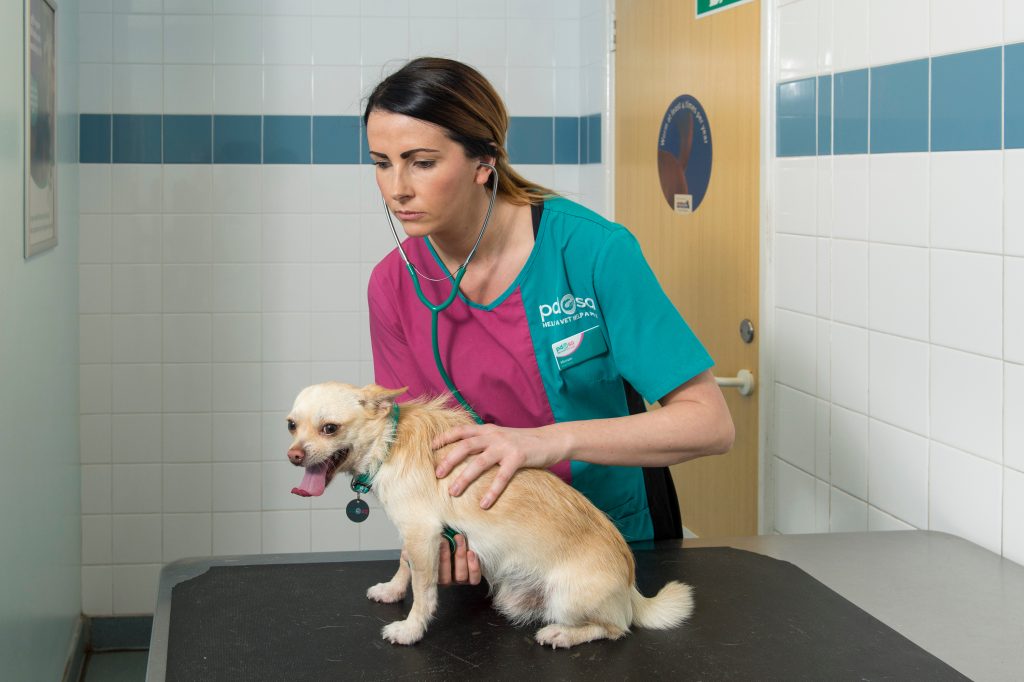