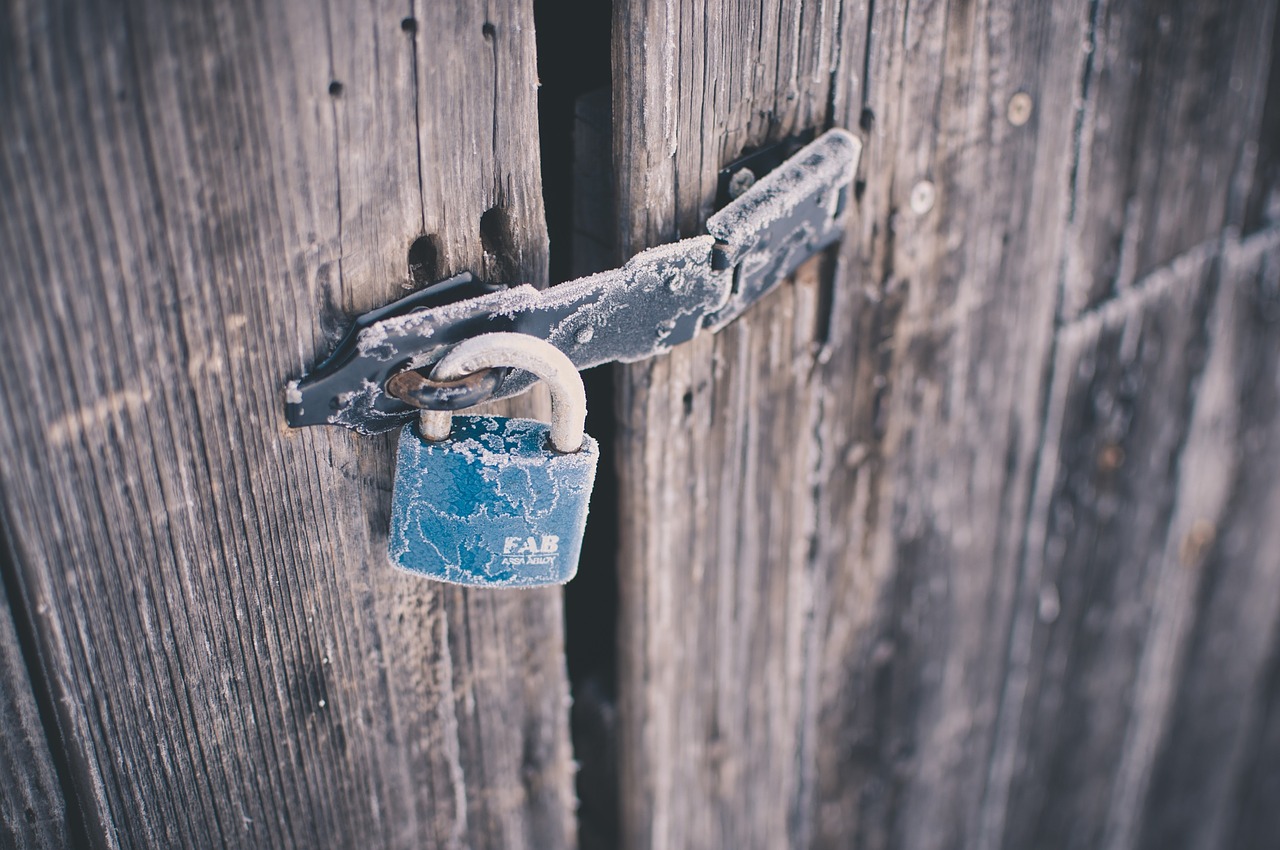 By the time nine-year-old Rottweiler Tyson was rescued by the RSPCA last September from the garden shed where he’d been languishing for months, it was already too late: the vet had no choice but to put him to sleep to end his suffering.

RSPCA inspector Dawn Burrell said, “When I looked in the shed, Tyson was collapsed in the corner by a hole, where he was exposed to wind and rain. He was in a terrible way and there was no food or water for him. Sadly he had been in this way for at least three months.

“Tyson’s skin was so crusty and sore from his skin condition that I couldn’t tell what breed he was. On top of that, he was very thin and had horrible sores on his legs and pus coming out of his eyes. He was very clearly neglected and was so weak that I had to carry him from the shed to my van to get him to the vets. There is no doubt about it – he suffered terribly. I still haven’t forgotten the sight of him curled up in the corner of that shed.”

Owner Sandra Sangha, 42, of  Tipton, West Midlands, has now been sentenced for animal cruelty at Birmingham Magistrates’ Court. She was disqualified from having animals for 10 years, given a 15-week prison sentence suspended for two years, and  ordered to pay a total of £415 in costs and victim surcharge.

The sentence is overall lenient, and it is worrying to think this person will be allowed to own animals once again in 10 years’ time, having served no prison time for the suffering she inflicted. Tougher sentences for animal cruelty are among the recommendations made by the EFRA Committee to the government in its report on the effectiveness of the current Animal Welfare Act.

The recommendation was backed by all major animal welfare organisations. Dogs Trust in particular urged the Government to increase custodial sentences from the current maximum of six months to five years, as it is already the case in Northern Ireland.