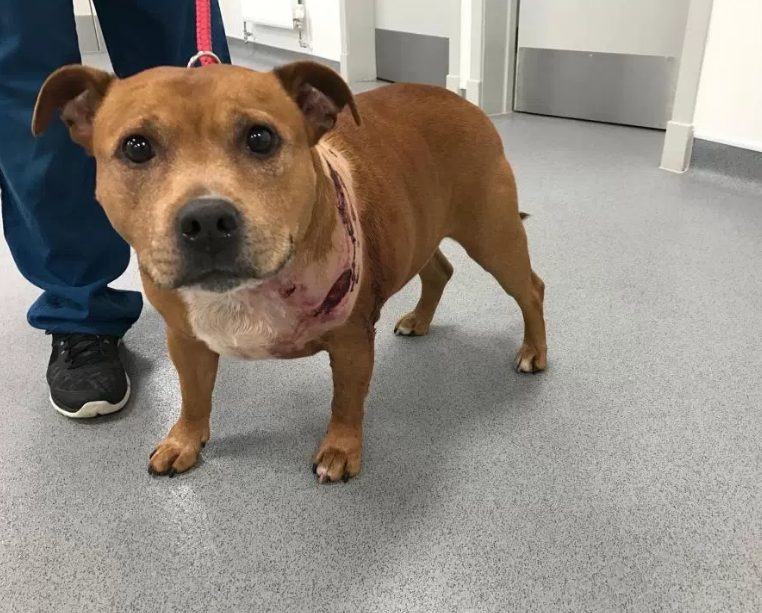 The Scottish SPCA is appealing for information regarding Ace, a young male Staffie found on Friday 20 January near Langland Road, Glasgow, with a puncture wound and lacerations to the neck.

He is now in the care of the SSPCA, and has been transferred to their rehoming centre in Glasgow to be cared for. While many other unfortunate dogs have names picked by their rescuers, Ace’s name was found out through his microchip. Unfortunately, as the details on it belong to his previous owner, the current one’s identity and whereabouts are still unknown.

SSPCA Inspector Kerry Friel said, “We’re not sure how Ace got his injuries but it’s possible that the little guy has been a victim of dog fighting although that’s not to say the owner was involved. He’s been well fed so is obviously someone’s pet and they could be looking for him.”

“We’re appealing for Ace’s owner or anyone who saw anything on Friday night to get in touch as we would like to know how he received his injuries.”

Anyone with information about Ace and how he came to be in this state, is urged to contact our animal helpline on 03000 999 999. 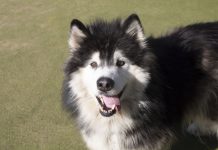 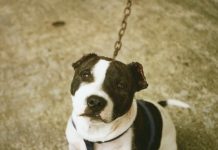