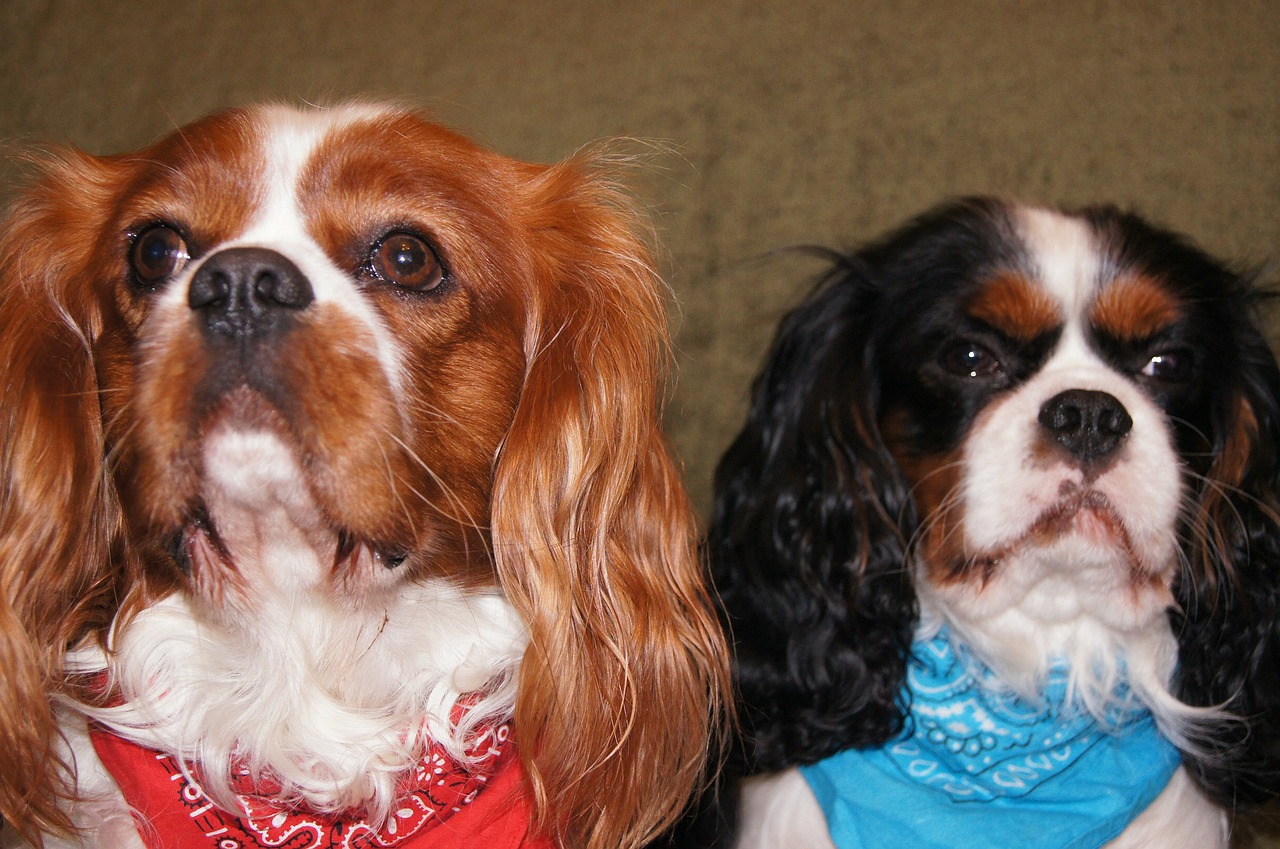 Researchers from the University Of Surrey School Of Veterinary Medicine have made advances in the study of Chiari malformation and Syringomyelia in toy dogs, giving hope to the many owners who live in fear of these dreadful and tightly intertwined disorders.

As the Cavalier King Charles Spaniel is especially vulnerable to both, the Cavalier Matters charity was involved in funding the project alongside Dogs Trust and BSAVA Petsavers. 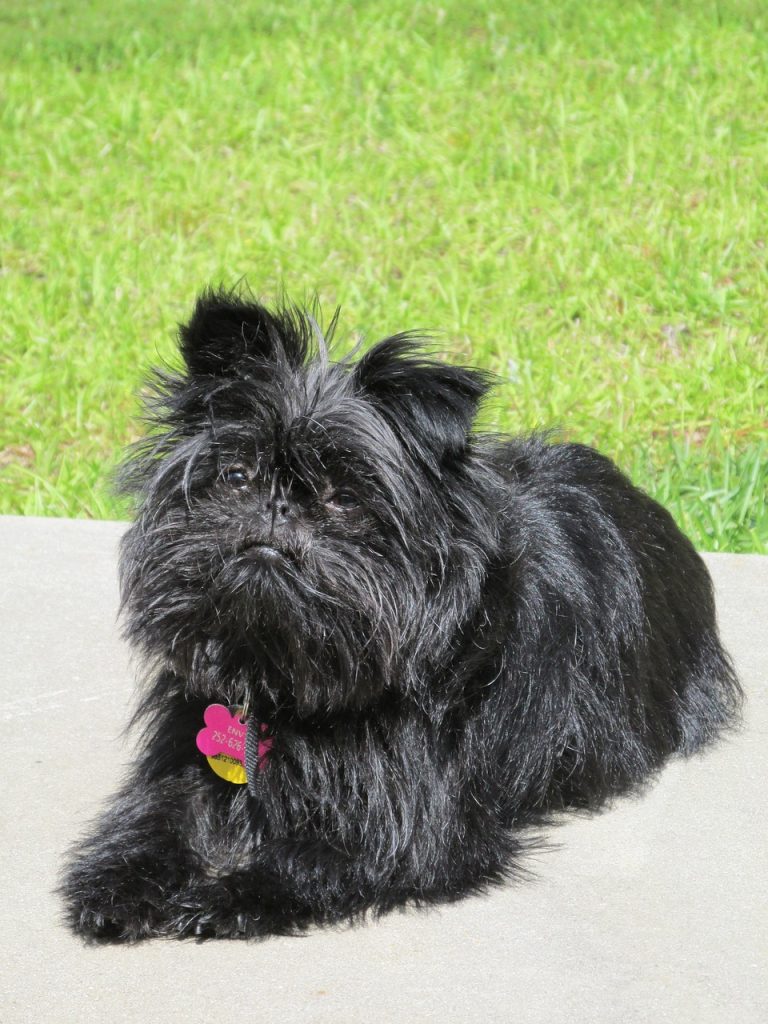 In collaboration with neurologists at Fitzpatrick Referrals and Helsinki University and a geneticist at the University of Montreal, researchers have developed two separate studies: one on Chiari malformation, using a novel MRI mapping technique, and one examining the factors that increased the risk of developing Syringomyelia.

They found that skull and neck conformations that increased the risk for Syringomyelia associated with Chiari-like malformation had slight differences depending on the affected breed. For example, Syringomyelia-affected Chihuahuas tended to have a smaller angle between the base of the skull and the first and second neck vertebrae, whereas the Affenpinscher had a smaller distance between the first and second vertebrae, and Cavalier King Charles Spaniels had reduced space between the joint on the skull base and the first cervical vertebrae.

All breeds, however, had a “reduced hind skull, altering the angulation of the skull base with neighbouring bones”. 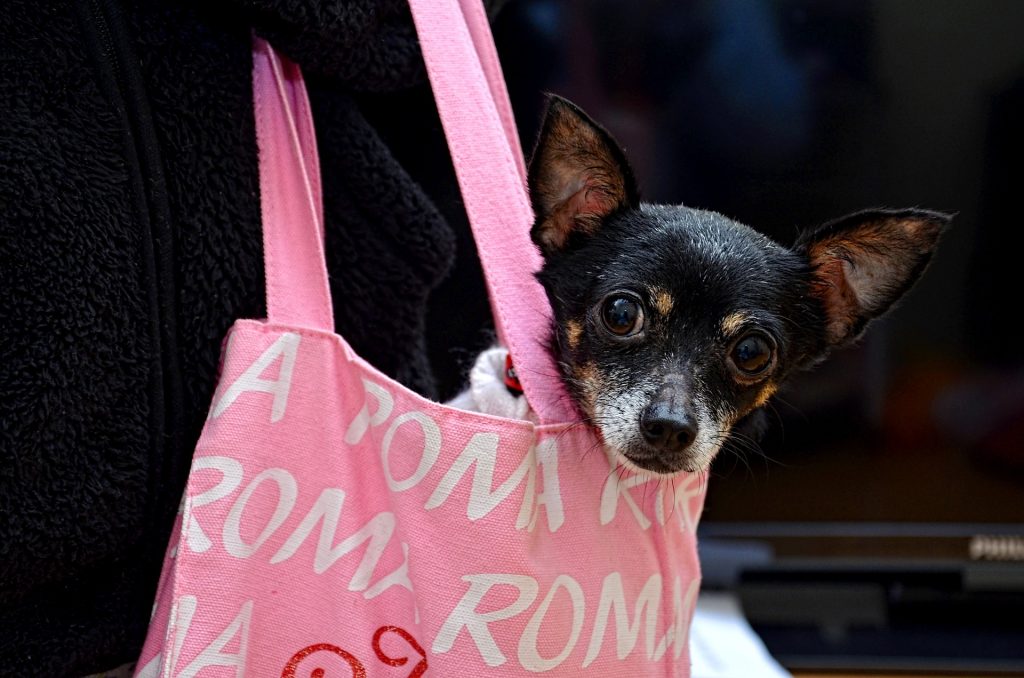 Dr Clare Rusbridge, from the University of Surrey, said, “Toy dogs are increasingly popular and as such demand for these breeds is unprecedented. Due to selection for rounded head shapes with short muzzles we are seeing more and more dogs with the painful Chiari malformation and Syringomyelia disorder.

“The innovative mapping technique used in this study has the potential to provide a diagnostic tool for vets, helping them to quickly identify dogs suffering from these painful disorders.”