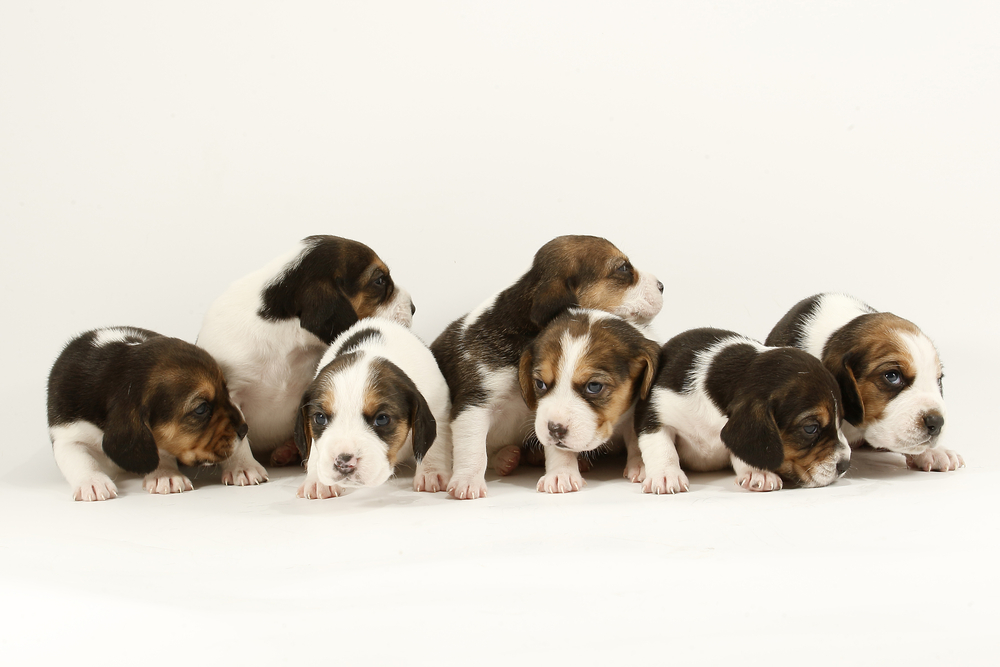 The latest 2016 data from a report by the Pet Food Manufacturing Association estimated 11 million households have pets – that’s a whopping 40% of homes across the UK. Brits spent a record-breaking £7.16bn on their animals last year alone, as pet pampering became ever-more prevalent across the country.

In light of such growth across the industry, pet insurance provider helpucover, decided to conduct a survey amongst pet owners to find out just how much people love their pets – with some truly eye-opening results!

When it comes to pet health, 12 percent of pet owners revealed they would happily re-mortgage their homes if it meant having to come up with the funds for an expensive operation for their pets. Over a third (35%) said they would sue someone if they thought they had harmed their pet in any way and it doesn’t stop there…

Incredibly, 42 percent of pet owners said they would willingly risk their own lives to save their pet from a dangerous situation, either by running back into a burning building to rescue a pet still inside, or by jumping into treacherous waters to prevent their pet from drowning!

When it comes to financial decisions – money knows no bounds when it comes to our pets! A third of pet owners said they would sell their most valuable possessions and 40 percent said they’d give up an expensive hobby if they were struggling financially and it meant being able to keep their pets in the lap of luxury. Taking things a step further, 18 percent said they are planning to (or already have!) include their pet in their will.

Experts claim we typically “infantilize” our pets because they are entirely dependent on us and probably trigger some of the same protective and nurturing instincts as do our own children. These findings are also reflected in helpucover’s survey, with 20 percent of pet owners admitting to throwing birthday parties for their pets and nearly half (46%) buy their pets birthday and Christmas presents every year.

Pets also impact upon their owners’ emotional intelligence as well. A quarter said they would split with a boyfriend or girlfriend if they did not like their pet and 1 in 10 said they would even go as far as divorcing a partner if this was the case!

More dog owners would sell their own possessions to keep hold of their pet – 48 percent compared to 35 percent of cat owners and they were also more likely to risk their lives for their pets, with 72 percent saying they would willingly risk drowning to save their dog, in comparison to 65 percent of cat owners!

Speaking about the survey results, Rachel Mulheron, Director of Pet Insurance at helpucover commented, “As Valentine’s Day approaches, our minds are even more focused on the ones we love the most and our survey clearly indicates the UK really is a nation obsessed with its pets. It seems for many people, the bond they have with their animals is deeply important, with owners more devoted than ever before.”