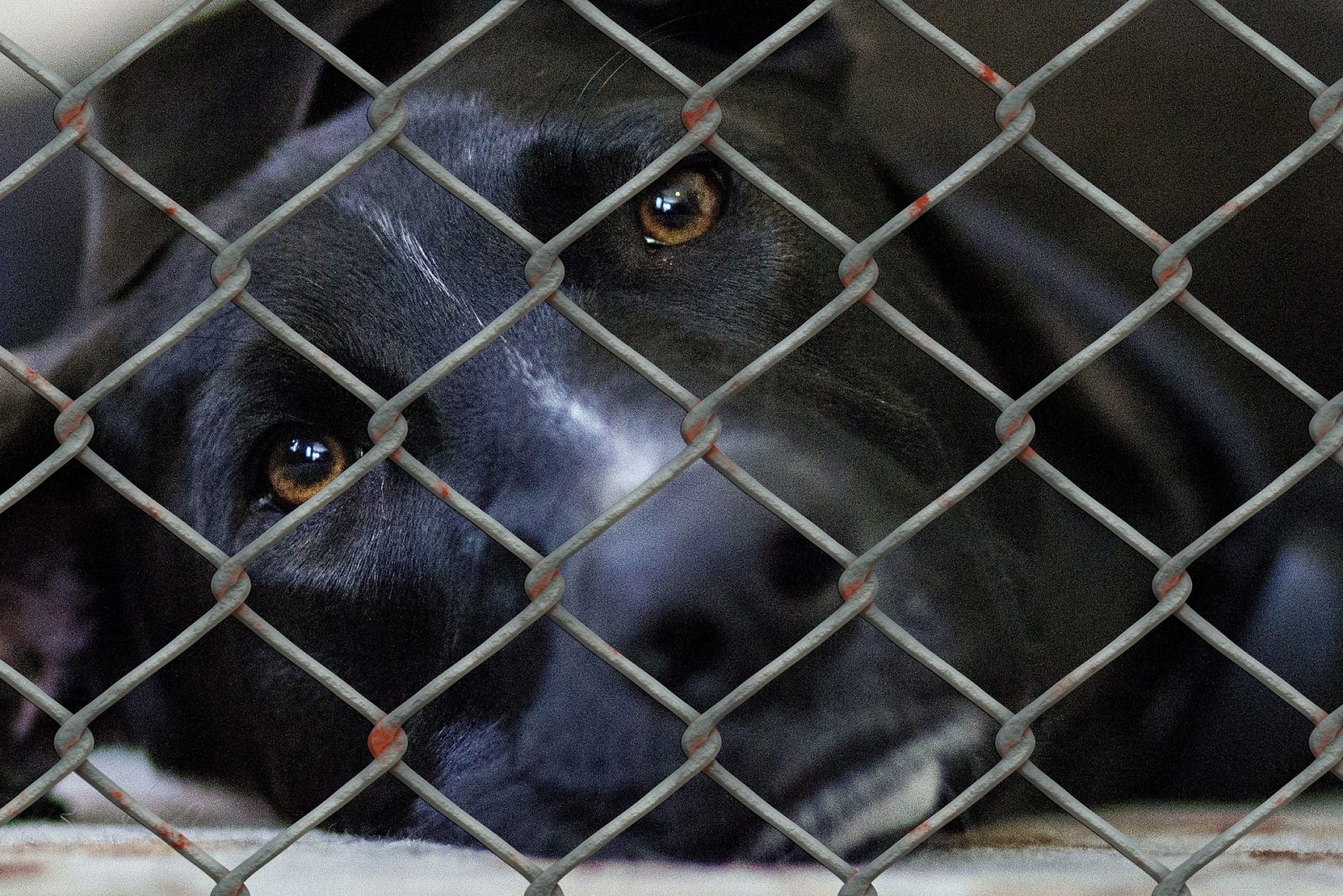 Research by the charity revealed England and Wales’ six-month maximum prison sentence for cruelty offences is the lowest across Europe, the United States and Australia. Battersea wants this increased to five years for the worst offences.

The campaign was launched today in Westminster by its Chief Executive, Claire Horton, who says, “Battersea’s research into extreme animal cruelty tells us the sentences handed out are actually no punishment at all. We and many other rescue centres see shocking cases of cruelty and neglect come through our gates and there are many more that are dumped and don’t even make it off the streets. These are the dogs and cats we’re speaking out for today.

“We looked at 100 different jurisdictions across the world and England and Wales’ maximum six-month sentence is the lowest, lagging far behind countries like Ireland at five years and Germany at three years. It would be laughable if it weren’t so shocking.”

In a shocking example last year, a London man admitted to torturing and killing nine puppies, including beating and stabbing the puppies and spraying bleach in their eyes. He received the maximum sentence  – just six months in prison. Another case involved two brothers from Teesside who were filmed beating their pet Bulldog and throwing her down a flight of stairs. The Bulldog died but the brothers walked free from court with a suspended sentence of 21 weeks. The local MP, Anna Turley, was so incensed by the crime, she has raised a Bill in Parliament to increase sentences, which will be debated on Friday, 24 February.

Claire Horton continues, “It isn’t acceptable that our courts are unable to hand out tougher sentences in such extreme animal cruelty cases, yet the likes of fly-tipping can result in prison sentences of up to five years. So let’s get this into proportion and let the punishment for abusing animals truly fit the crime.”

Battersea and other animal welfare charities care for such victims of wilful cruelty and neglect, with some making remarkable recoveries under the care of the charity’s Veterinary team. One example is April, a nine-month-old Staffordshire Bull Terrier, who was brought into Battersea in January 2011, after a police officer found her alone on a freezing London street.

She had an infected wound on her muzzle where someone had clearly taped or wired her mouth shut, preventing her from eating and restricting her ability to drink. Following several surgeries, April recovered and has since found a new home.