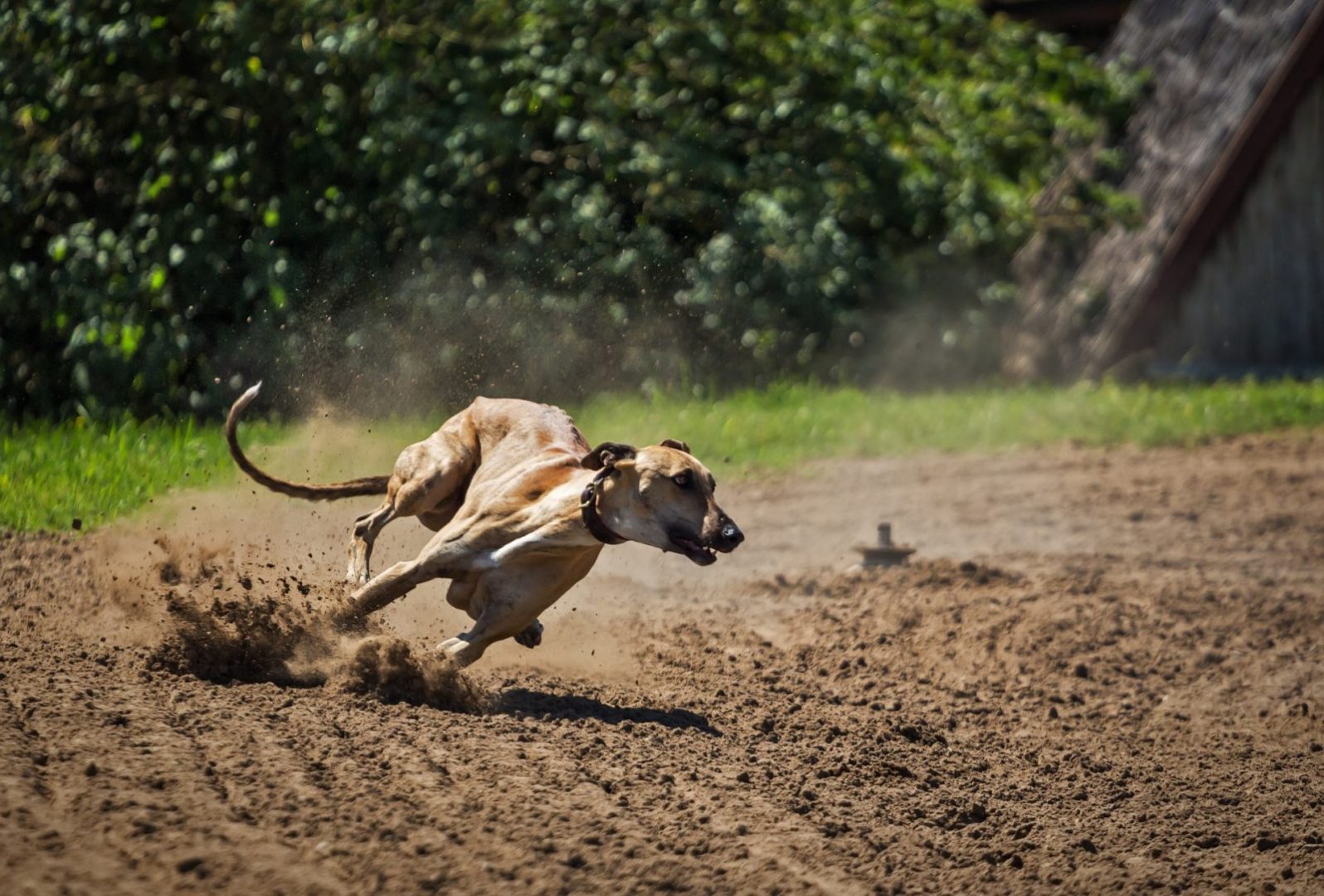 Following reports from last year about the attempted export of twenty-four Irish greyhounds to Macau, China, to race at the Canidrome – infamous for the dreadful welfare standards and short lifespan of its racing dogs, who are destroyed if they fail to place in five consecutive races – the Bill seeks to amend the Welfare of Greyhounds Act 2011. This would prevent any more racing dogs from being exported to countries with poor animal welfare records.

At the time of last year’s outcry Bord na gCon, the Irish Greyhound Board, said in a statement that the IGB has no control of events outside the jurisdiction of Ireland and does not have a role in regulating the export of greyhounds. Referring to the statement, Deputy Broughan says, “Replies I received last year on the issue of greyhounds being exported to China also echoed the same sentiment as the above statement, namely that Bord na gCon can merely advise owners to export only to countries with similar welfare standards.

“The Bill I am introducing with the strong support of Dogs Trust would put this requirement on a statutory footing. When such a Code already exists why would anyone not support a Bill that will just enshrine such standards into law? This is a simple step that can be taken to protect greyhounds born in Ireland and will supplement the Minister’s own Bill enhancing greyhound welfare within Ireland.”

Suzie Carley, Executive Director at Dogs Trust Ireland, says, “Dogs Trust believes this Bill to be timely following huge concerns expressed by the general public and national and international animal welfare organisations about the export of Irish greyhounds to the Yat Yuen Canidrome in Macau last year. We consider such exports to be ill-advised and a massive step backwards in achieving a well regulated and safe environment for greyhounds both in Ireland and elsewhere in the world.

“We strongly believe in the need for implementation of additional statutory measures to prevent such exports taking place in the future. Dogs Trust look forward to working with the welfare members of the International Greyhound Forum and Bord nag Con in establishing the proposed ‘white list’ of countries to which greyhounds can be exported. We would also like to extend our thanks to Deputy Broughan for his ongoing support of Dogs Trust and our work.”