Five weeks old and blind, Bea’s breeder determined that she wouldn’t sell in her condition and took her to the vet’s to be euthanised.

Luckily, a worried vet nurse intervened and refused to write Bea off. The tiny puppy was taken to Battersea Dogs & Cats Home on 4 March for treatment and the chance to find a forever home.

Bea was assessed by Battersea’s Head vet, Shaun Opperman, who determined that while she has extremely limited vision that may continue to deteriorate, she is more than able to live a full and happy life. 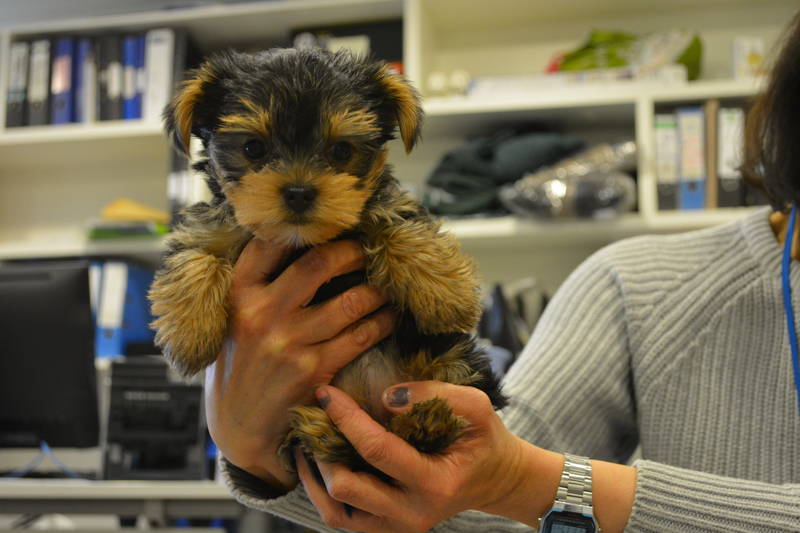 Shaun said, “Bea copes really well with her disability – she quickly maps out the room she’s in and is soon hopping around happily. Like any puppy, she loves to play and you often see her running around the room carrying a tennis ball that’s even bigger than she is. We don’t expect her to be here very long once she’s ready to go to a new home.”

Now Bea has a chance at a brighter future, but sadly her story reflects the tragic reality of puppy breeding and sales across the country. Battersea has been campaigning for several years for tighter laws and regulations around the breeding and selling puppies.

Shaun adds, “Bea’s story goes to show how unscrupulous the world of dog breeding and puppy sales can be. Dogs are not commodities – just because they may not sell for much money doesn’t mean they should just be written off. Bea can live a perfectly normal life and will make someone a loving pet but we know there are many more puppies out there who won’t be as lucky as her, and will sadly be dumped or destroyed purely because their breeder puts profit before animal welfare. If a breeder does not want to care for a dog like Bea, then we would encourage them to please bring them to a rescue centre rather than putting them to sleep. They deserve a chance.” 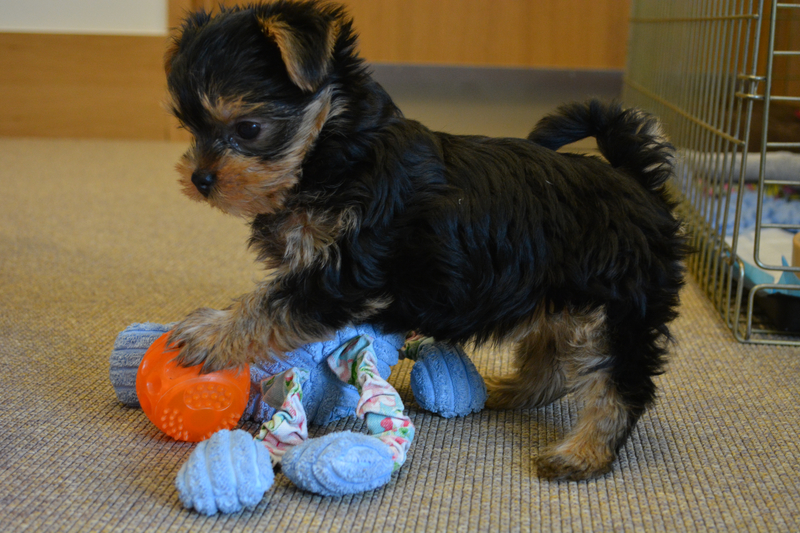 Bea needs to be hand-reared and has been taken on as a foster by a nurse to ensure she has all the treatment she needs. As she was taken from her littermates at such a young age, staff will have to make sure she gets plenty of socialisation with other dogs. Fortunately, she’s taken a particular liking to a member of staff’s dog, Barney, a golden Labrador and former Battersea resident rescued from a puppy farm himself. The two enjoy playtime together, and Bea is proving that her condition doesn’t stop her from being a happy puppy.