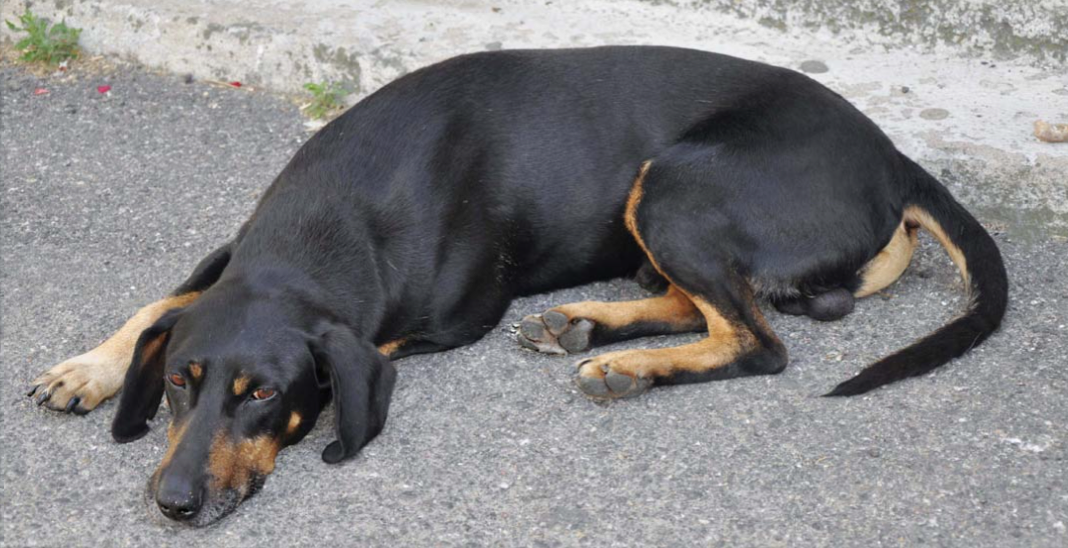 I’m in desperate need of some help! I have an 11-year-old Dobermann called Jim, who keeps licking the area over his left wrist, making the skin sore and sticky. This has been going on for weeks and weeks, and while it responds to treatment with antibiotics and covering up, it comes back a short while after the treatment stops. I’m now looking at alternative therapies to solve the problem.

It sounds as if you have a problem called a lick granuloma, which some vets may refer to as acral lick dermatitis. This is a common self-inflicted skin problem that arises from excessive licking of the skin area covering the lower part of the legs, usually involving the carpal (wrist) area of the front legs, or the hock (metacarpal) area of the hind limbs.

It can occur in any breed, generally in middle-aged or older dogs, but it seems to be more of a problem in certain breeds, such as Dobermanns, Labradors, Golden Retrievers, Great Danes, German Shepherd Dogs and Boxers. Initially, the licking causes little damage, resulting in the loss of the hair over the affected area, which starts off being quite small. Continued licking causes the area to enlarge, and the skin gradually becoming raised, thickened and ulcerated, taking on a bright red, sticky appearance.Further licking leads to scarring (fibrosis) and pigment changes within the skin, which can become darkened. Deep bacterial infection of the skin (called pyoderma) is a common complication, and present in many long-term cases. Irritation of the area due to the inflammation of the skin contributes to an ongoing perpetual itching and licking cycle that’s hard to break unless treated properly.

There are a number of initiating causes, including underlying allergies (to foods or environmental allergens, for example), injury or trauma to the area, joint pain from arthritis, localised fox (sarcoptic) and demodectic mange, or penetration of the skin by a foreign body, such as a splinter or grass awn. However, a significant proportion of cases have an underlying psychological trigger largely centred around stress issues. The trigger list includes boredom in dogs left alone all day, or in those which are kennelled or kept in a cage for long periods of time, grief from loss or absence of a human or companion animal, the introduction of a new dog or other pet into the household, stress from bitches in heat, or general stress from family upsets or outside noise.

In Jim’s case, I would suspect that unless there is a boredom issue, the underlying cause may be joint pain originating from the carpal or wrist joint. It may be an idea to get your vet to X-ray this area to confirm the diagnosis. In the meantime, applying neat witch hazel to the area two or three times daily will dry up any sticky areas. There are also some homoeopathic remedies that might help. I would consider trying Merc sol 30c to help with the skin symptoms, and Causticum 30c or Caulophyllum 30c to help with any joint pain. If there are any behavioural issues, then you could look at using either the Bach Flower Remedies or Australian Bush Flower essences instead. 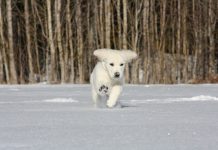 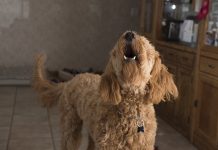