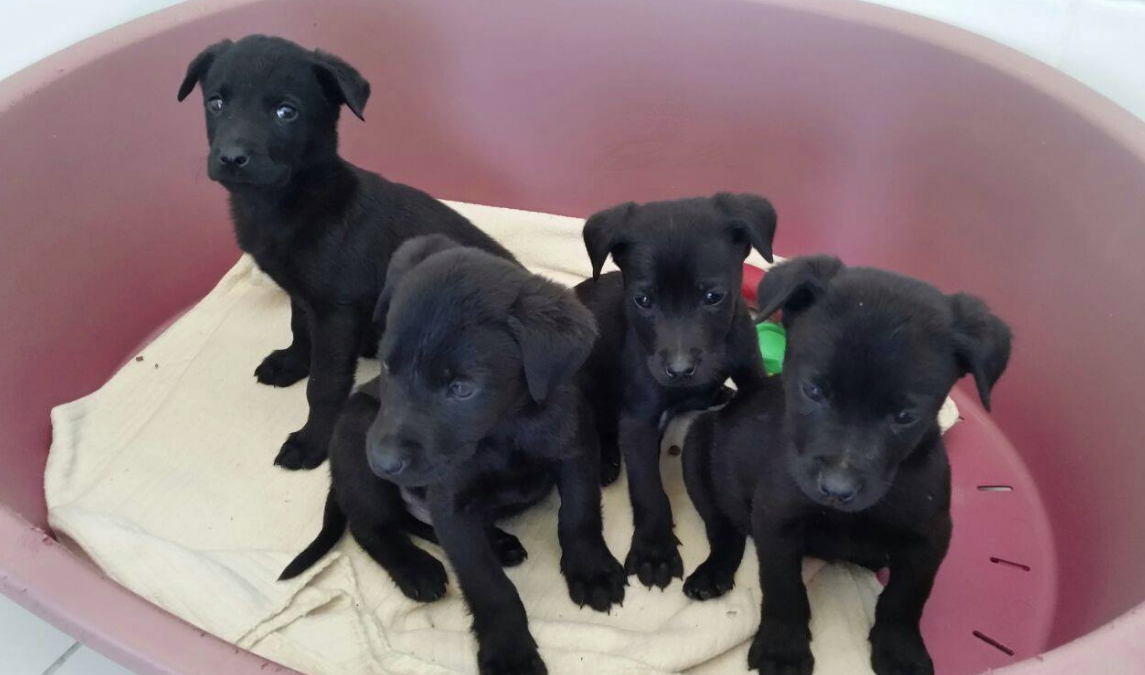 As the smuggling of puppies from Ireland to the UK continues, so do the efforts to put an end to the trade through tighter controls and seizures.

Among the latest instances are seven Labrador cross puppies, seized on Saturday 6 May by the Dublin SPCA at the Dublin port. The pups were found inside a UK registered vehicle, driven by a couple who claimed they had purchased the puppies earlier that same day. They all turned out to be underage, with no pet passport and no vaccination records. Surrendered to the DSPCA, who has launched an investigation on the matter with the Gardai, the puppies are reportedly in good health and will be available for adoption in about a week.

“Again we would like to remind the public that any movement of dogs between Ireland and the UK require the appropriate pet passports and documentation required to travel,” the DSPCA said in a statement. “Non compliance may result in the seizure of your animals. We want to thank the port security authority for their ongoing vigilance in our efforts to stop the illegal movement of dogs leaving this country.”

The puppy trade, which sees thousands and thousands of pups entering the UK illegally every year, is a huge source of revenue for unscrupulous breeders who sell them on to the unsuspecting public. Many of the pups, bred in puppy farms, are exported while too young and sick to travel, and without receiving the mandatory rabies shots – which, it is feared, may cause a reintroduction of rabies in the UK.