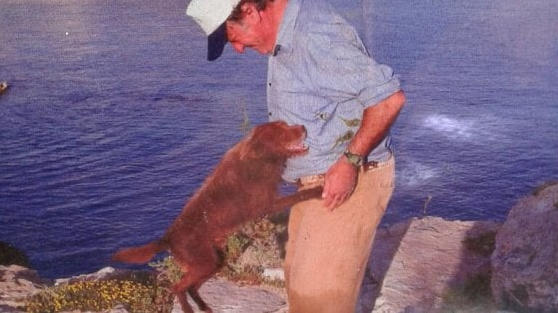 A search that involved hundreds of people across central Italy has come to an end: a seven-year-old Spinone cross called Rochi (pronounced ‘Rocky’) was reunited with his owner, a 72-year-old shepherd, a week after he went missing. 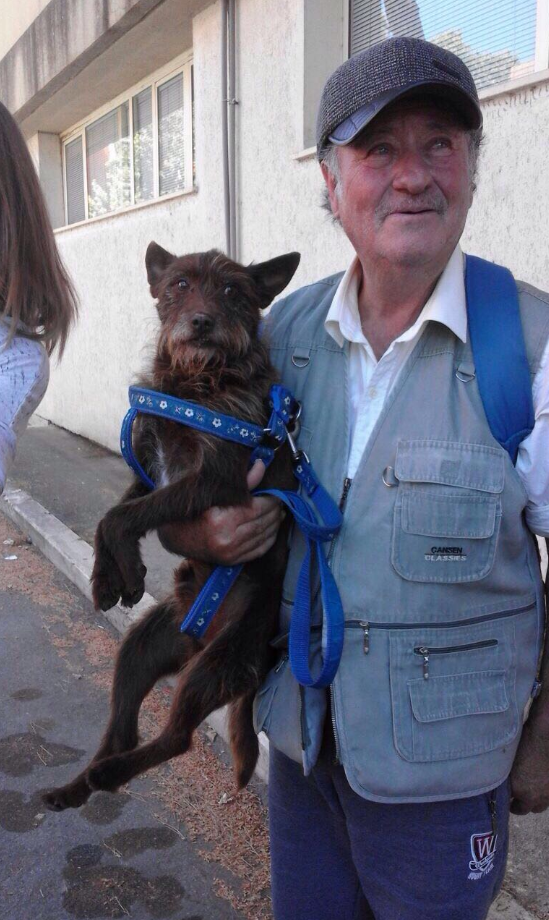 All it took was a moment of distraction, and the worst happened: Rochi, who had been travelling with his owner on a train heading to Naples, wandered off the train when it stopped in Grosseto, Tuscany. When his owner realised what had happened, the train had already left the station. Unable to return personally, as he couldn’t afford the ticket back, Rochi’s owner launched a desperate appeal.

“Please, help me,” said the elderly shepherd, named as Andrea. “I am 72, and I am alone. I have no other company. Help me find my friend.”

His plight struck a cord with many, and for the days that followed hundreds of volunteers scoured the pounds and the countryside around Grosseto, looking for the missing dog. There were numerous sightings, but Rochi was scared and would let nobody come close enough to get a hold of him. Volunteers came to the conclusion the best way to lure him back was having his owner, who’d had to return to his native Lampedusa meanwhile, on site. A member of the public paid all expenses for Andrea’s journey and stay, so that he could join the search.

“I am sure he will recognise me, and come to me,” Andrea said upon arriving in Grosseto on Friday 20 May, exactly a week after his beloved dog had gone missing.

He turned out to be right: the very next day Rochi was sighted again in a field, and his owner immediately went there. As soon as he heard him calling out, Rochi reportedly responded with a howl  before running through the field towards him – and he was back in his arms in no time.

The two are now set to return home together, and there’s no doubt that Andrea won’t take his eyes off his best friend for a single moment throughout the journey.