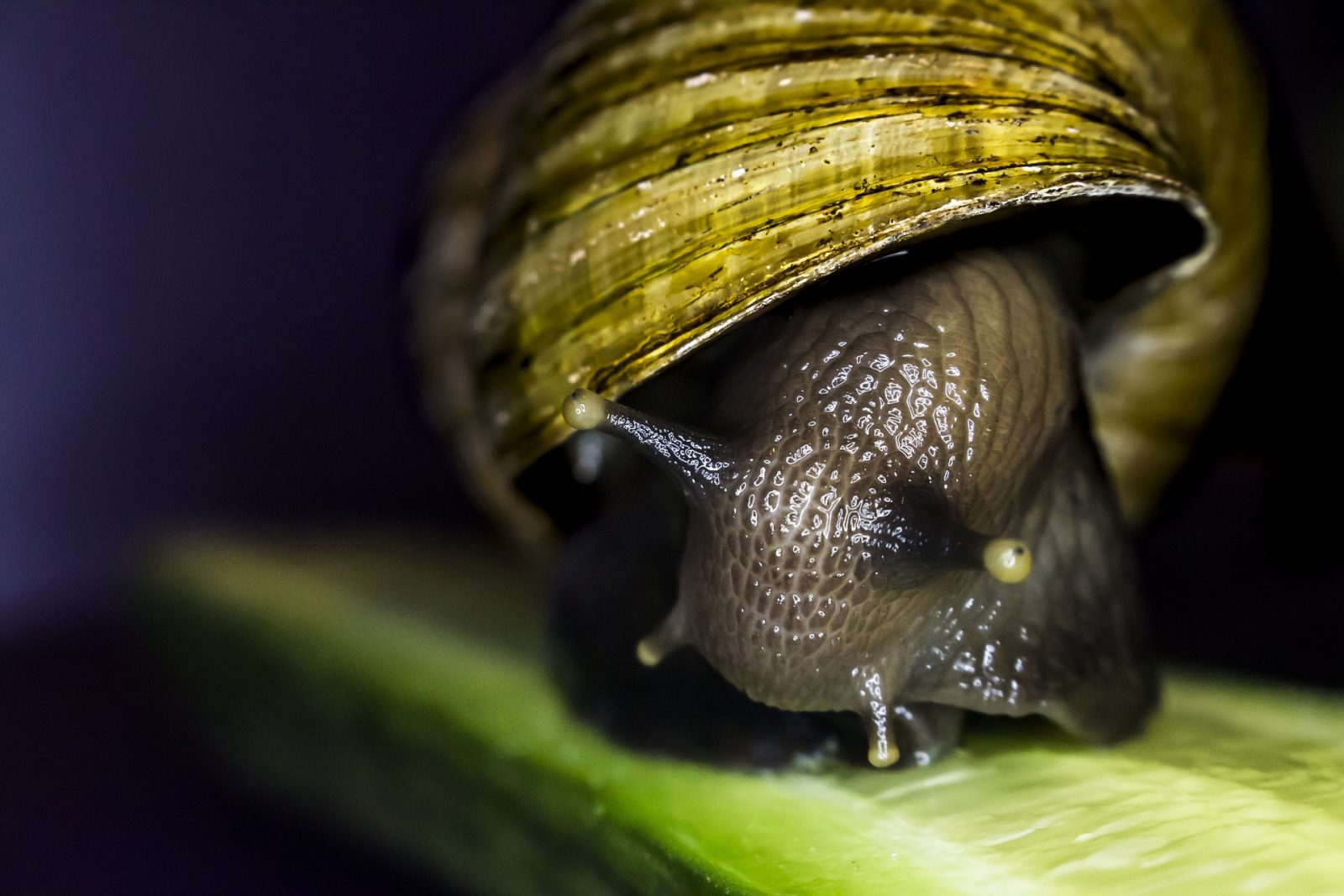 A high number of lungworm cases across the UK has prompted more warnings to owners about the potentially fatal disease. The recent mild winter has contributed to a high population of slugs and snails, which can carry the lethal parasite.

80 cases have been reported since January, including the death of an 11-week old puppy from Crawley. Of the cases reported between February and May, at least six have been fatal, including dogs in Salisbury, Crawley, Ipswich and Essex, and vets believed there have been more unreported cases.

Dogs can contract lungworm by accidentally ingesting infected slugs or snails, or possibly even by swallowing the slime of an infected slug. The quicker the dog is diagnosed and treated, the higher the chances of them recovering.

Despite their traditional habitat being the south of England, cases have now been reported as far north as Paisley in Scotland.

A study of UK & Irish vets by Bayer, indicated 66% had experienced a lungworm case within the last three years. Bayer’s 2017 Act Against Lungworm campaign is hoping raise awareness of the ongoing threat and educate owners on what to look for in their pet. You can check for cases in your area here.