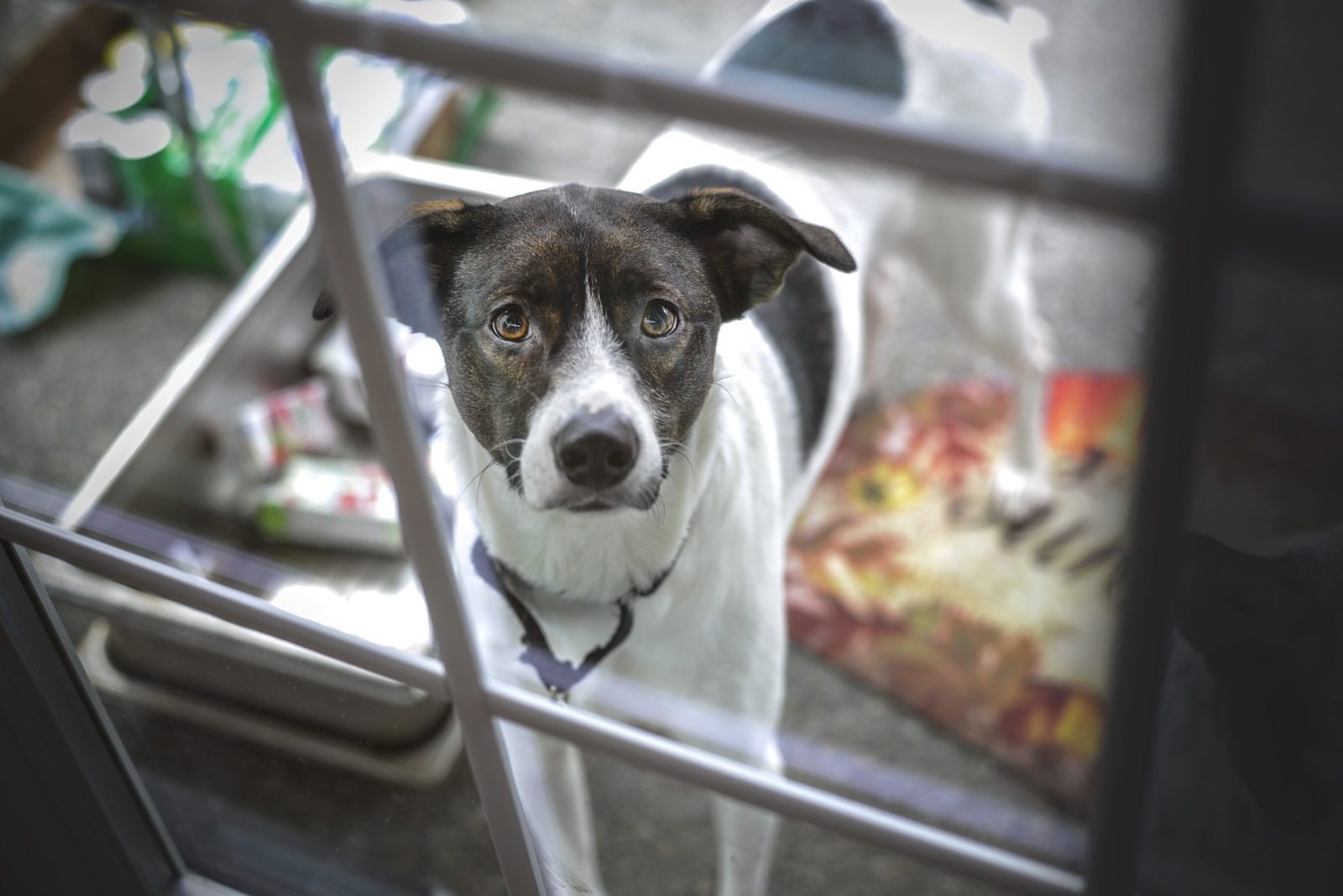 Leading animal welfare charity Battersea Dogs & Cats Home has set out its top 10 animal welfare priorities for a new Parliament ahead of the June General Election.

It includes harsher sentences for animal cruelty (of which dogs are the most likely victims), a new Pet Passport scheme ahead of Brexit, and more effective plans to tackle puppy farming and backstreet breeding.

Claire Horton, Battersea’s Chief Executive, said, “Battersea has been looking after lost, abandoned and unwanted dogs and cats for 157 years, so we are well placed to comment on what we all need to do to improve animal welfare – starting with the need for tougher sentences for the most brutal cases of animal cruelty.”

In February, Battersea launched a campaign on the issue, pointing out that the current maximum sentence for animal cruelty in England and Wales – six months in prison – is the lowest in Europe. Battersea would like to see that limit brought up to five years.

Battersea is also urging the Government to “tighten regulations around the breeding and sale of dogs by closing loopholes allowing the sale of underage puppies and tightening the net around backstreet breeders and puppy farmers”. As for the puppy trade from abroad, Battersea is calling for “a rethink on pet passports, new border controls for pets, and better enforcement of these checks”.

Claire Horton said, “We’re preparing to leave the EU so we must have tighter border control for pets to stop puppy smugglers and the spread of disease. Between 2011 and 2015, the number of dogs being brought into the UK under the Pets Travel Scheme doubled, so it’s essential the right checks and balances are brought in to raise the alert to risk of diseases not currently within the UK.

“We know how much the public cares about these issues – prior to the 2015 General Election a YouGov poll showed that around one in six voters would determine their vote based on animal welfare issues, while 87% said they would be more likely to vote for a party that prioritised animal welfare.

“Disappointingly, animal welfare has rarely been discussed during the election campaign, so we will continue to work to make sure the Government doesn’t forget about the animals.”