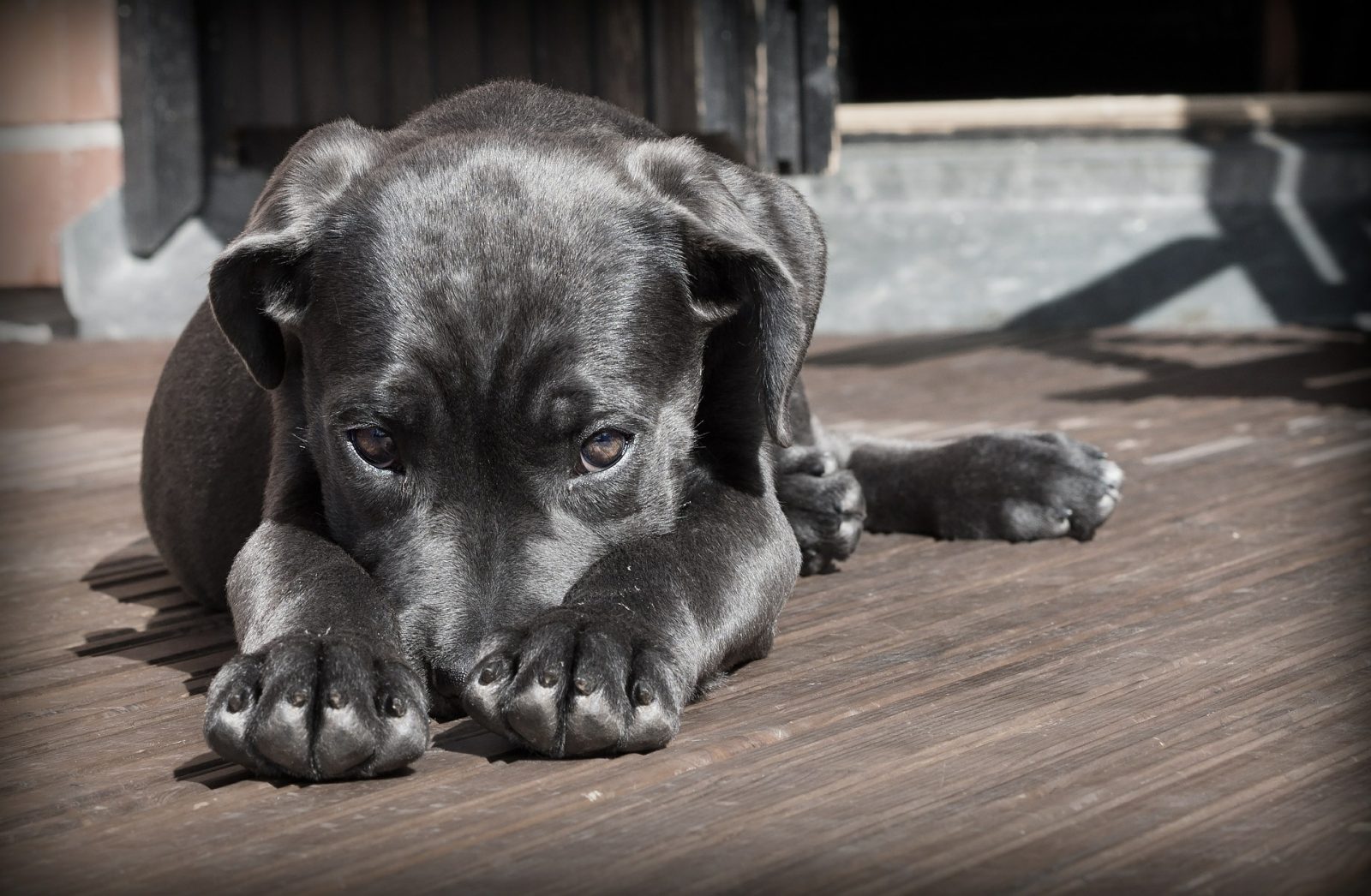 The Scottish SPCA is seeking dog owners to take part in The University of Edinburgh survey to investigate “how puppy farming and trafficking can affect the behaviour of dogs”.

Poorly bred in puppy farms, denied proper socialisation, taken from their mother too soon and sent miles away to be smuggled through borders in cramped cages, trafficked pups often have several behavioural issues as well as poor health.

Scottish SPCA Chief Superintendent Mike Flynn said, “Unfortunately, the puppy trade is big business in Scotland with breeders operating from their own premises as well as thousands of dogs being brought into the country each year from Northern Ireland and the Republic of Ireland. They are then sold on at huge profit by the dealers as this kind of business puts profit before an animal’s health and wellbeing.

“When trafficked pups reach their new owner via the dealers they often develop diseases such as parvovirus and giardia. Often the young dogs die from these diseases which can be extremely distressing for the owners.” 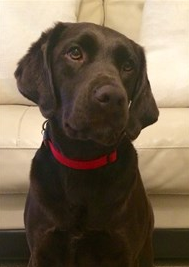 Daisy, a chocolate Labrador, was one of the many victims of the puppy trade. She did not die, but the poor breeding practices left a mark nonetheless. Mike Grubb, who adopted her from the Scottish SPCA Animal Rescue and Rehoming Centre in Lanarkshire back in 2014, said, “We usually go to a kennel club approved breeder to get our dogs but decided to rescue Daisy after she captured our heart.

“She’s a special dog, and we love her to pieces but she has quite a few problems including hip dysplasia and she can be quite hyper.”

Flynn went on to say, “We want to remind anyone looking to buy a puppy to please only go to reputable breeders, a list of registered breeders can be provided by the Kennel Club or your local council. Always view the mother of any puppies that are for sale when the pups are still feeding from the mother, where possible it is best to view both parents. Never buy a puppy from a car park or allow for home delivery without visiting the breeder’s premises. If you have purchased a puppy that shows any signs of illness or distress take it to a vet immediately.”

Anyone looking to take part in the survey can do so here.