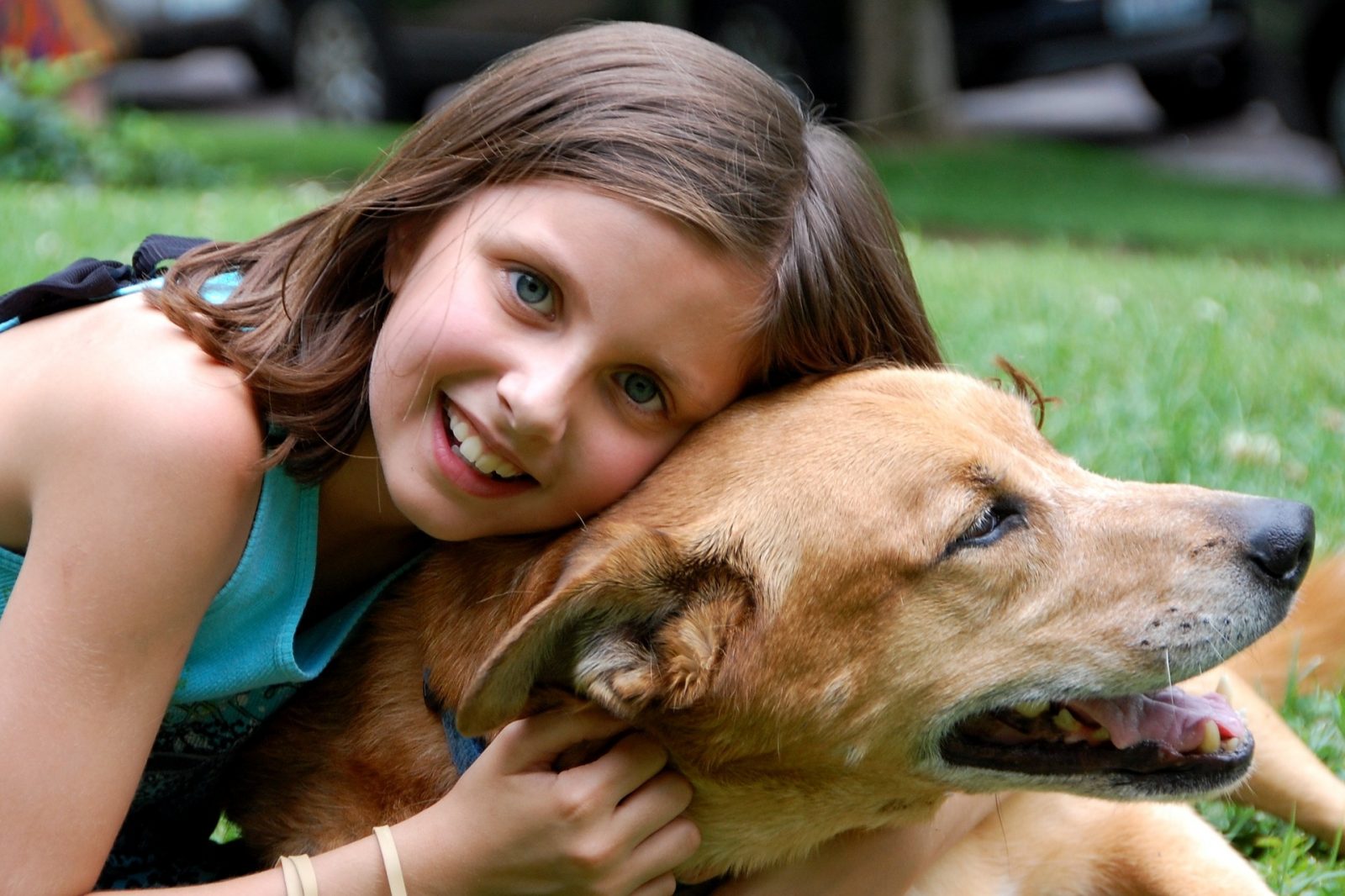 Dog welfare charity Dogs Trust has launched its first official Be Dog Smart Week (19th to 25th June), in a bid to teach children how to interact safely with the family pets.

NHS data estimates that over the past five years, children under 16 accounted for 8,000 of hospital admissions as a result of dog bites – around four every day – and more than two-thirds of those were aged 10 or younger.

Be Dog Smart Week provides an opportunity to address this issue with tips and an easy-to-follow infographic, which the charity hopes parents, grandparents, dog owners and anyone who is concerned will share. The charity will also be hosting fun and engaging school workshops for children which can be booked here. 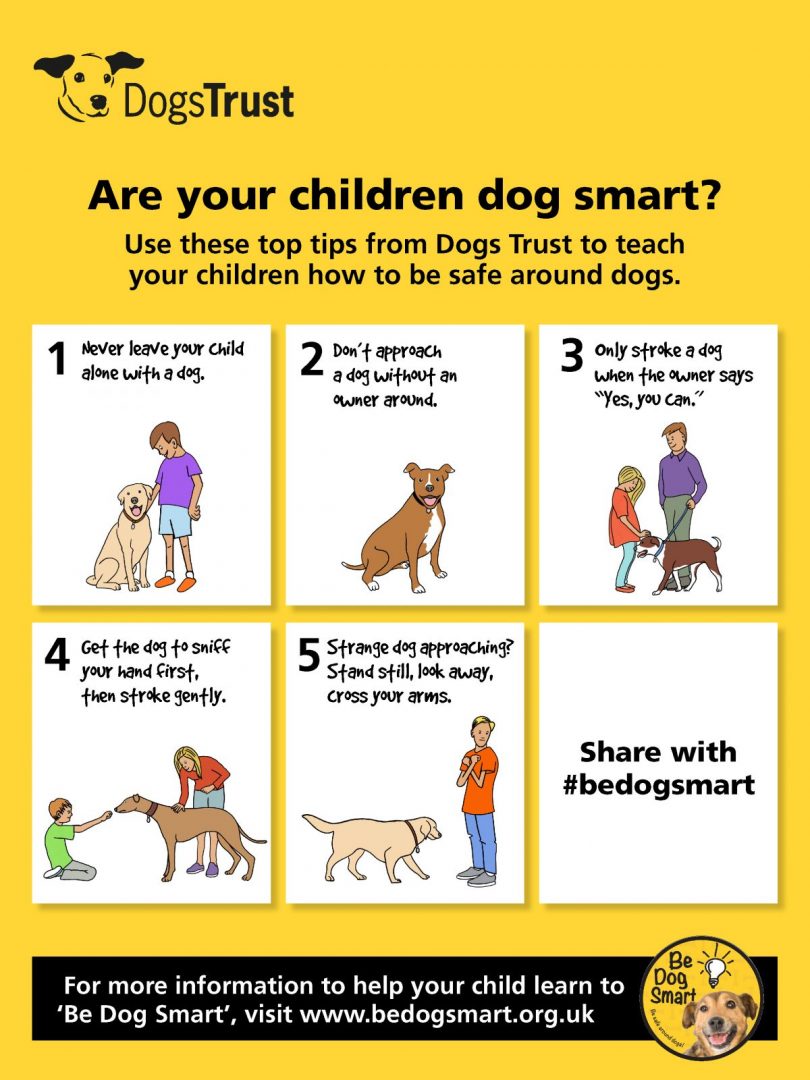 Hollie Sevenoaks, Head of Education at Dogs Trust says, “Be Dog Smart Week is an important initiative that will help us continue to spread fundamental dog safety advice to thousands of children and parents across the UK. Whether your family owns a dog or not, 33% of children in the UK will encounter a dog every single day. Whilst being around dogs can have so many wonderful benefits for young people, the simple fact is that any dog can bite or snap if worried, scared or hurt. Many of these bites are preventable, and at Dogs Trust, we believe educating children, parents, grandparents, friends, teachers, guardians, and dog owners about dog safety, is the first step to preventing such incidents.

“We‘re calling on parents to share our new infographic, which illustrates practical tips to help kids stay safe around dogs. We’re also holding workshops in primary schools all over the country for the whole week, offering advice and tips to youngsters and their parents about how to behave around dogs, such as do not approach a dog you don’t know and always ask an owner if their dog likes to be stroked before touching their dog. Resources including printable leaflets and educational videos are also available online.”

The charity also reminds dog owners that it is important for them to recognise their dog’s behaviour and learn how to read the signs that their dog may not be comfortable. The awareness could go a long way in preventing dog bites in the home and public spaces.