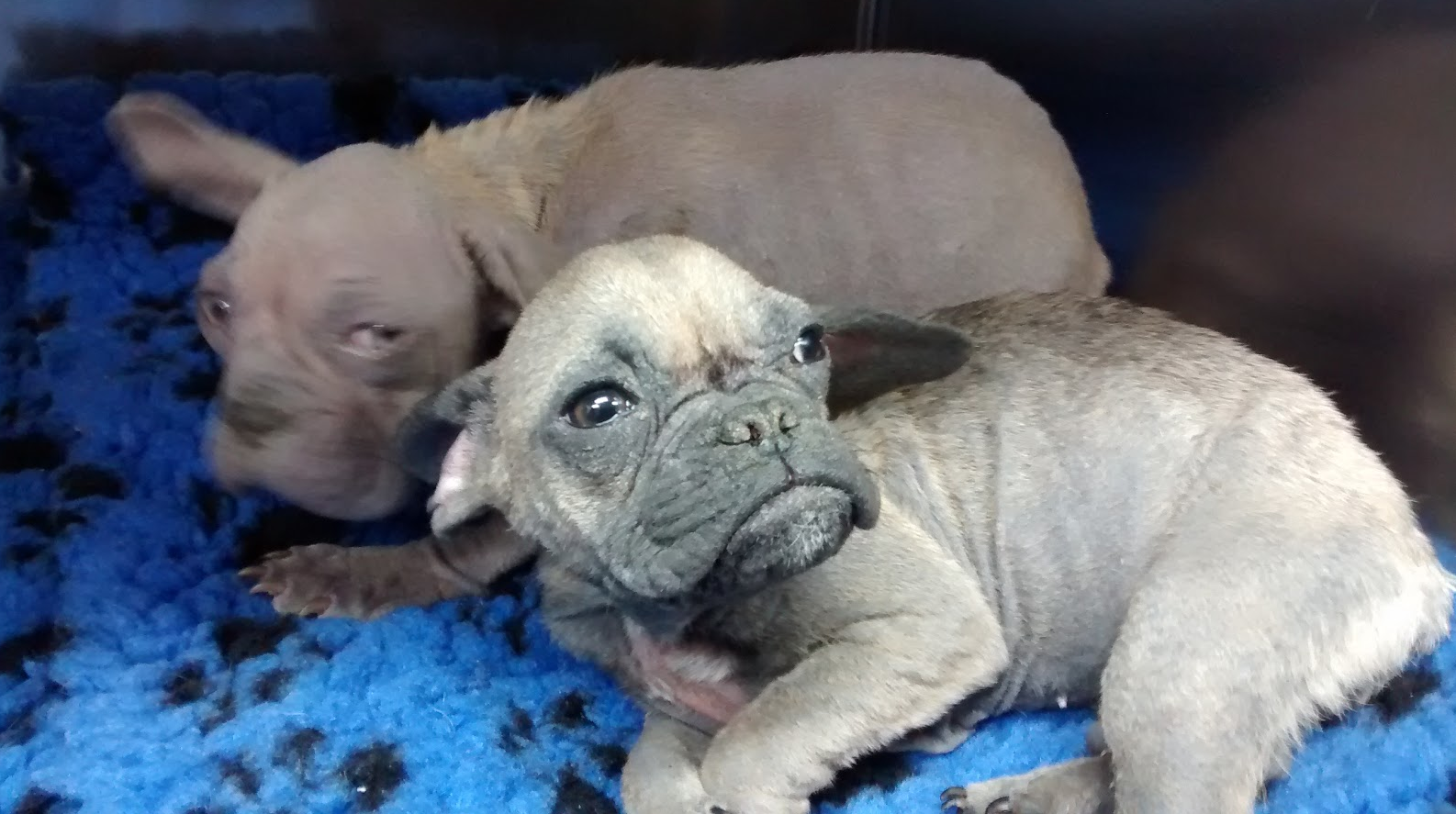 Last November, two poorly, underweight French Bulldog pups were found abandoned inside a cardboard box in Pontypool Park, South Wales. They both suffered from a serious skin condition, and were likely bred in a puppy farm prior to being dumped, as their skin issues made them unsellable.

Due to their strange appearance, these bald pups were named accordingly by RSPCA inspector Simon Evans. “They were such beautifully ugly dogs – which is why I called them Yoda and Mogwai,” he said. 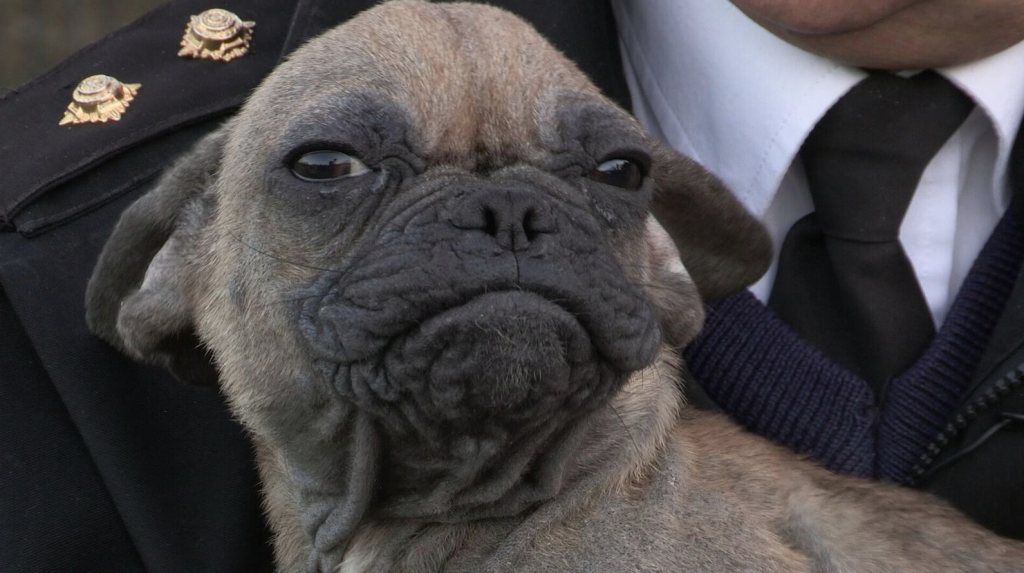 After plenty of care and rehabilitation at the Newport Animal Centre, both have now found loving homes and a new life, which is going to be chronicled in first episode of the new series of The Dog Rescuers, which will be airing tomorrow,  Tuesday 27 June, at 8pm.

Mogwai went to live in South Staffordshire, where he’s an integral part of his new family. Owner Richard Lloyd-Roberts said, “Mogwai is doing brilliantly. He’s made amazing progress in integrating into our family home – and after 48 hours it felt like he owned the place! He is so precious and rewarding for the whole family. 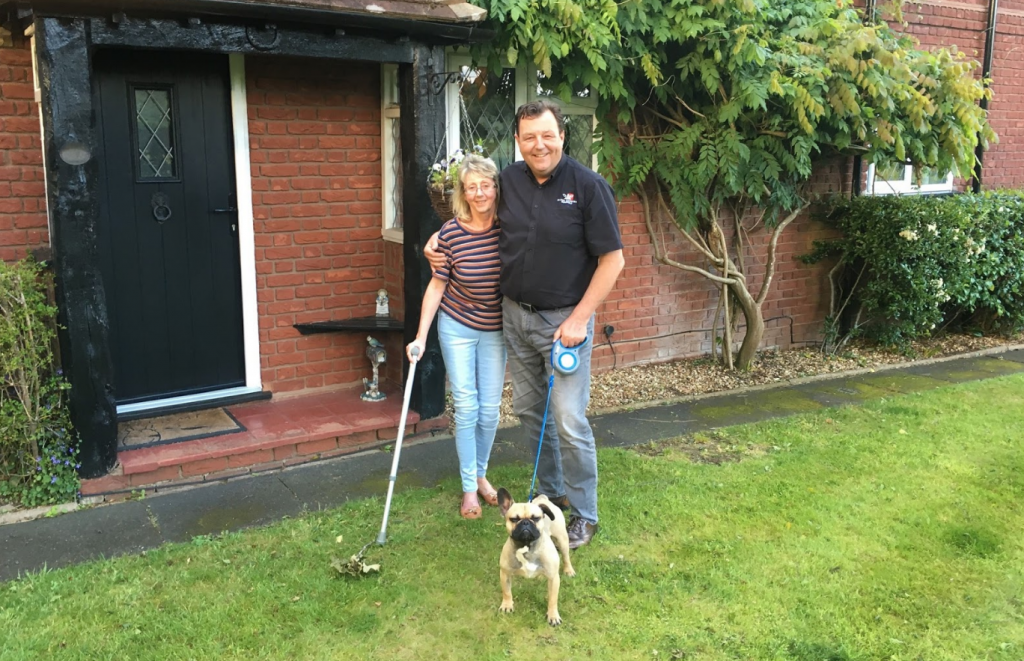 “We used to have Doberman dogs, and it broke our hearts when the last one died four years ago. We weren’t sure if we would have another dog – but, by fate, we spotted Mogwai, and fell in love with him from day one. My wife has MS – and he is just amazing company for her. We couldn’t wish for a better dog. Mogwai had such a difficult start to life, but couldn’t have settled in any better and is such a special member of the family.”

Yoda went in Somerset, to live with Doreen Bunch, and he seems just as happy with his new home. 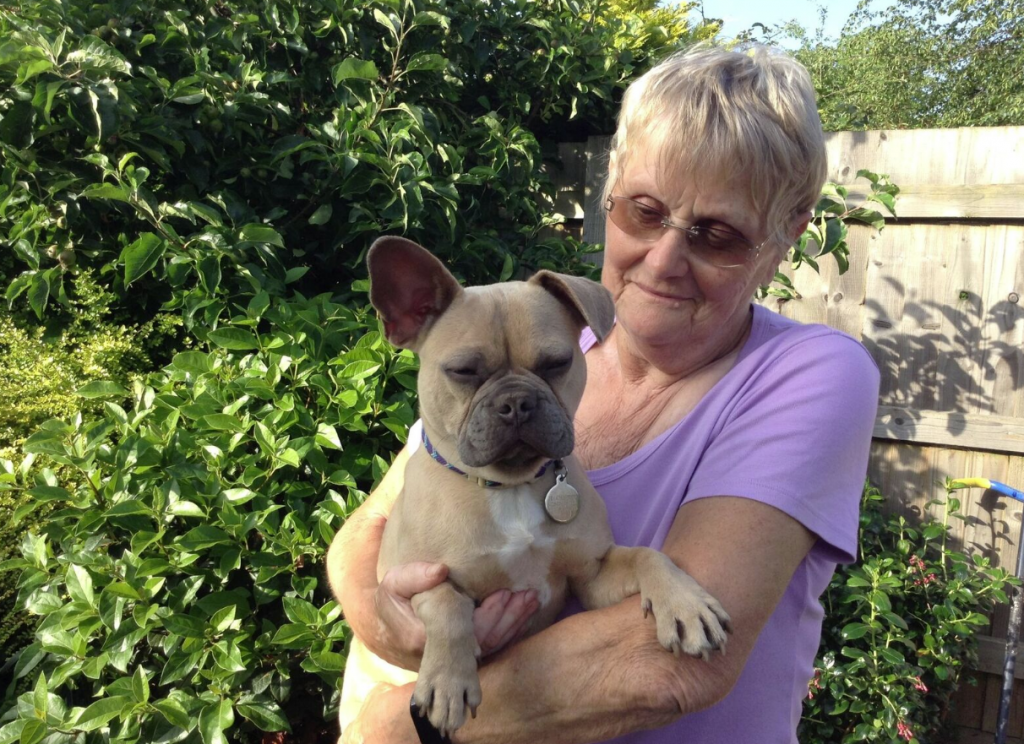 “Yoda is absolutely fabulous. He’s a joy to have, and the whole family absolutely love him,” Doreen said. “We feel so blessed to have Yoda in our lives. It was love at first sight, and we’re thrilled to have re-homed him from the RSPCA.”

To know more about Yoda and Mogwai’s story, and see their progress from abandoned pups to pampered pets, don’t miss tomorrow’s episode of The Dog Rescuers!