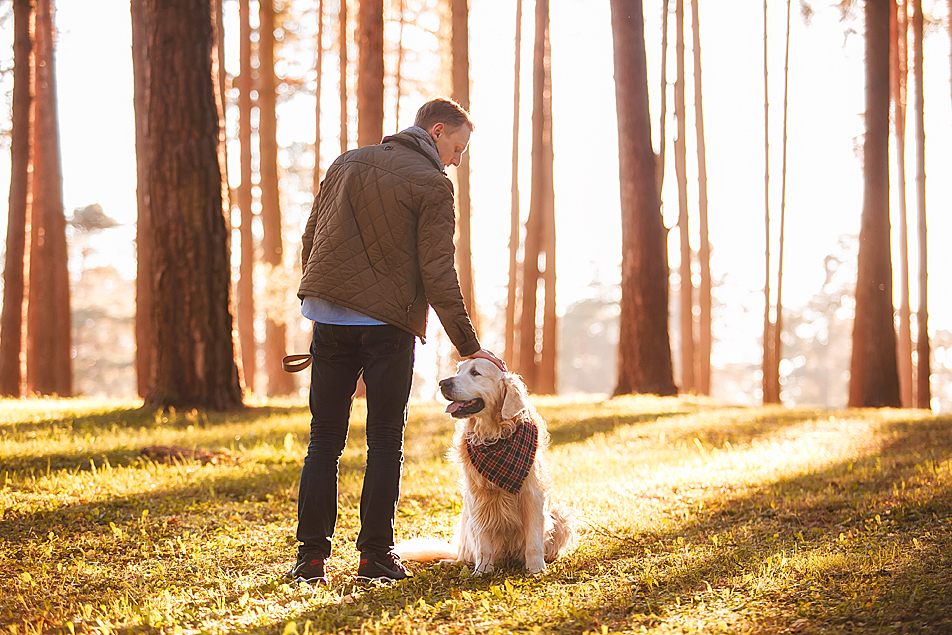 A unique international project is hoping to improve the lives of homeless animals around the world using the power of the internet.

Have you ever wanted to help homeless animals abroad but don’t have the funds or time to get on a plane? Perhaps you’re worried how your money will be spent. A new project could make helping animals as easy as watching a video on Youtube.

The team at TEDDY FOOD has put webcams in several animal shelters so users can watch live video streaming 24/7 of the rescue animals and choose ways to help them. Users can select to feed, cure, care, present a toy and more.

The idea for the campaign came about when Pavel and his wife Varya were walking their dog Teddy. Teddy led them to an injured dog who they took home to get treatment. When the time came to hand her over to a shelter, Pavel and Varya wanted to know what would happen to her.

During its first year of operation, the campaign has helped 264 homeless cats and dogs, including providing over 300 medical procedures.

Matroskin is one of the animal shelters that is currently involved. Director Galina says, “We are really glad that our shelter takes part in the TEDDY FOOD project. The project covers all our expenses on food and medicines. And now people adopt more pets from our shelter than before. We have also found a sponsor who learned about us thanks to TEDDY FOOD.”

Now founders are looking to expand the project to more shelters. Through their recently launched Kickstarter campaign they aim to gain more support and raise $48,270 to connect shelters in the USA, Canada, Europe, the UK, Japan, Australia, and others. They also plan to use funds to create a mobile app to make the project even more accessible to users with an aim to involve more than 50,000 new users and help 10,000 homeless animals. 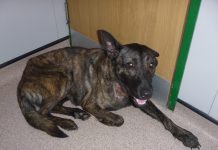