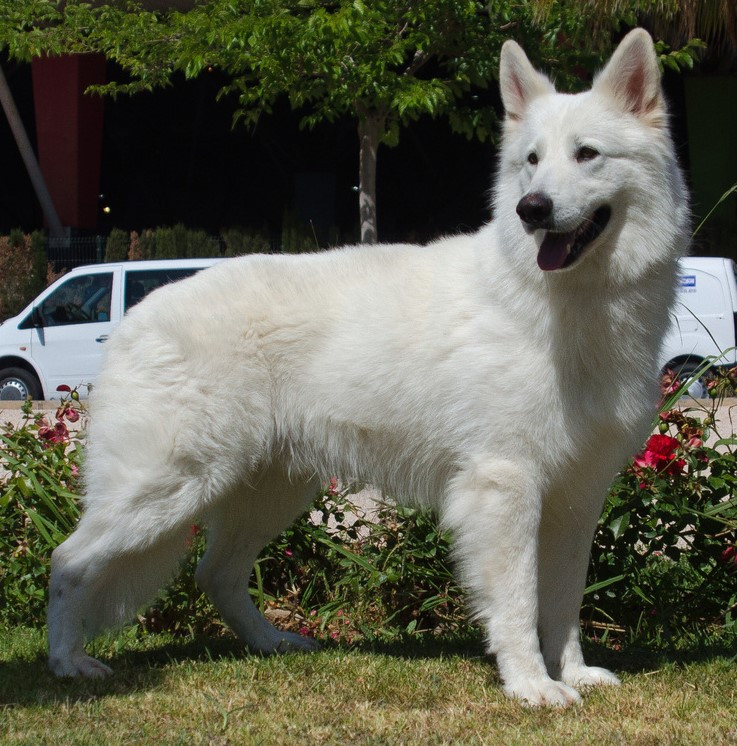 The White Swiss Shepherd Dog will become the 219th pedigree dog breed to be recognised by the Kennel Club, effective from 1st October 2017.

The breed, a type of herding dog developed in Switzerland, will be classified in the Pastoral Group on the Imported Breed Register. It comes in two coat types, medium-length and long-haired, and has had an FCI breed standard since 2011.

The Kennel Club is currently developing the breed’s breed standards and once published, owners will be able to enter the breed into Kennel Club licensed shows.

The White Swiss Shepherd Dog will be the ninth new breed to be recognised in nearly a decade, following the Russian Toy Terrier earlier this year.