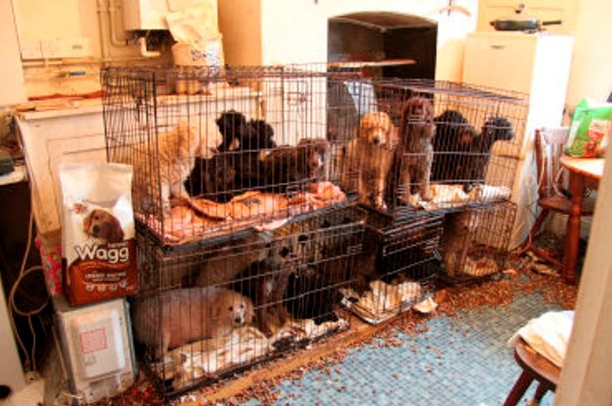 Heather Green, 69, of Launceston, has been banned from keeping dogs for 10 years after 27 poodles were found living in squalid conditions on her property. She was found guilty of causing unnecessary suffering to the animals in her care and failing to provide a suitable environment. She was also given a custodial sentence of six weeks, suspended for twelve months, and was fined a total of £865. 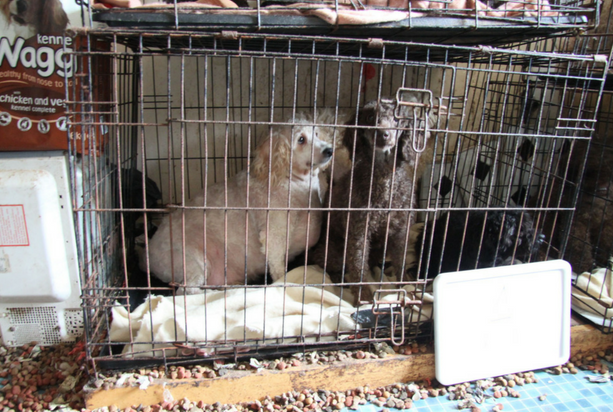 RSPCA inspector Lewis Taylor said, “These dogs were kept in inadequate conditions and were sadly suffering as a result. We found 21 dogs squashed together in five metal cages with six others running loose in just one room. It was a miserable existence and no way for animals to live.

“Anyone caring for animals must be able to meet their needs and provide them with the kind of life they deserve.”

According to the RSPCA, Heather Green told the court that she loved her animals and “never deliberately hurt them”. She did not accept there was any problem or that the animals suffered unnecessarily, adding that “she felt her care of them sufficient”.

Several of the dogs were suffering from untreated dental disease; five were found to be underweight, while one of the poodles was obese. Now in the care of the RSPCA, the poodles are recovering and will hopefully be rehomed soon. 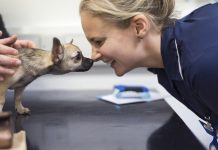