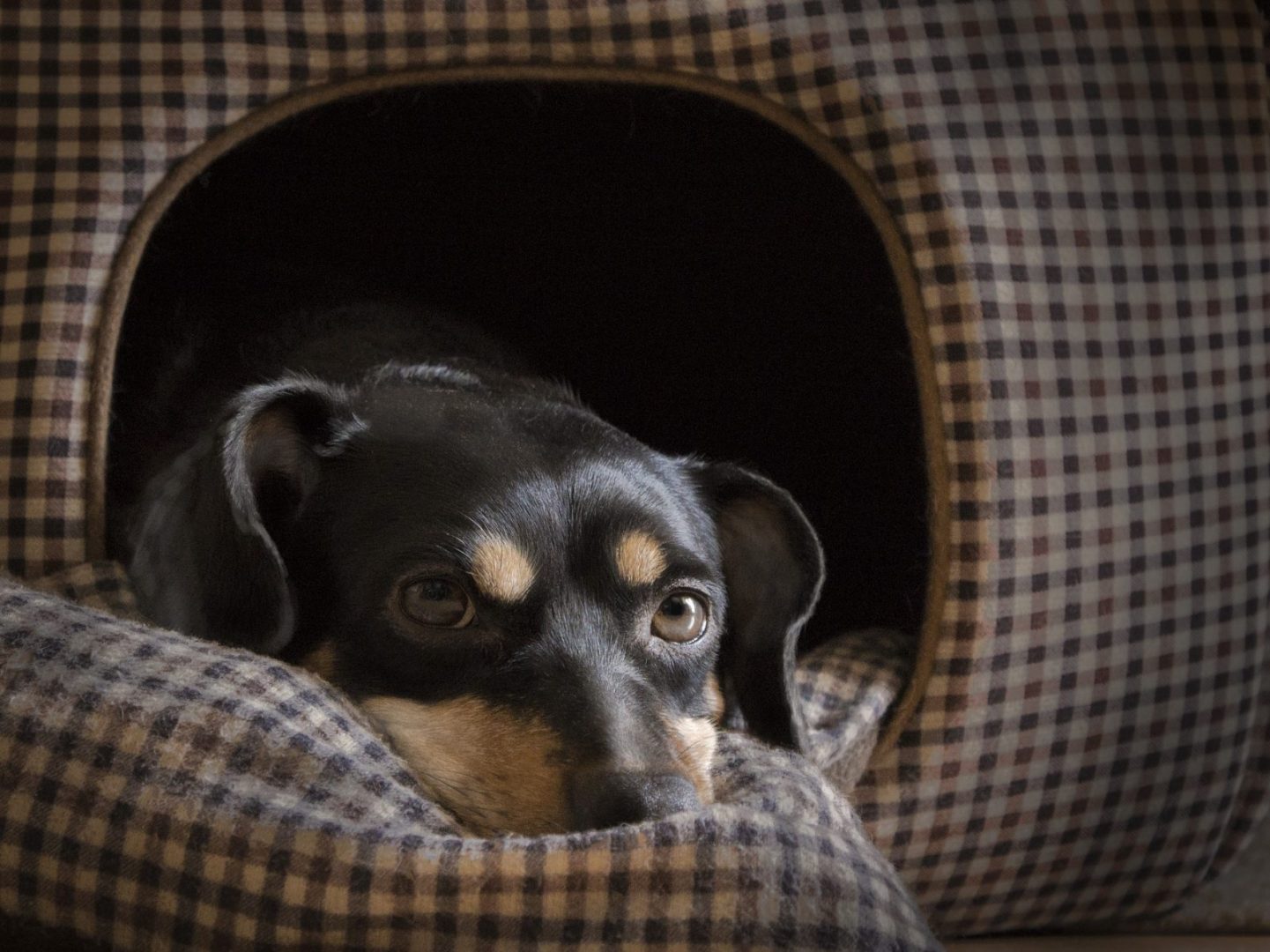 Finding landlords who will accept a pet can be tricky and in an effort to secure accommodation, some owners are forced to hide their furry family members altogether.

A survey of 2,000 renters has found more than a quarter of UK renters haven’t told their landlord that they have a pet on the property. More than half of respondents owned an animal before living in the property but 13 percent were forced to rehome their pets.

Of those who kept their pets, one in ten said they had to physically hide their animals before a visit from their landlord, for fear of serious repercussions. In 10 percent of cases, the animal was discovered and tenants were asked to sign a new tenancy agreement, pay a higher security deposit or were hit with an increase in rent. On average, renters with pets were charged an additional £160 in security bonds and application fees due to the animal.

Last month, the National Landlords Association warned that new Government plans to regulate the security deposit fees could force many landlords to ban pets from properties due to the increased risk of damage caused by the animal.

The survey by pet insurance provider AnimalFriends.co.uk revealed that almost a fifth of animals had caused damage to the property, with 12 percent damaging fittings and a further 6 percent ruining rented furniture.

Westley Pearson, Managing Director from AnimalFriends.co.uk commented, “It’s important to ensure that you’re able to properly look after any animals before you decide to bring one home with you and that includes making sure both you and your pet will have a place to live.

“Some dogs can live upwards of 13 years so even if you have a place to live at the moment, you need to think about what would happen should you decide to move.”

Dogs Trust runs the Lets with Pets scheme providing advice to landlords and pet owners. For tips, go to their website.