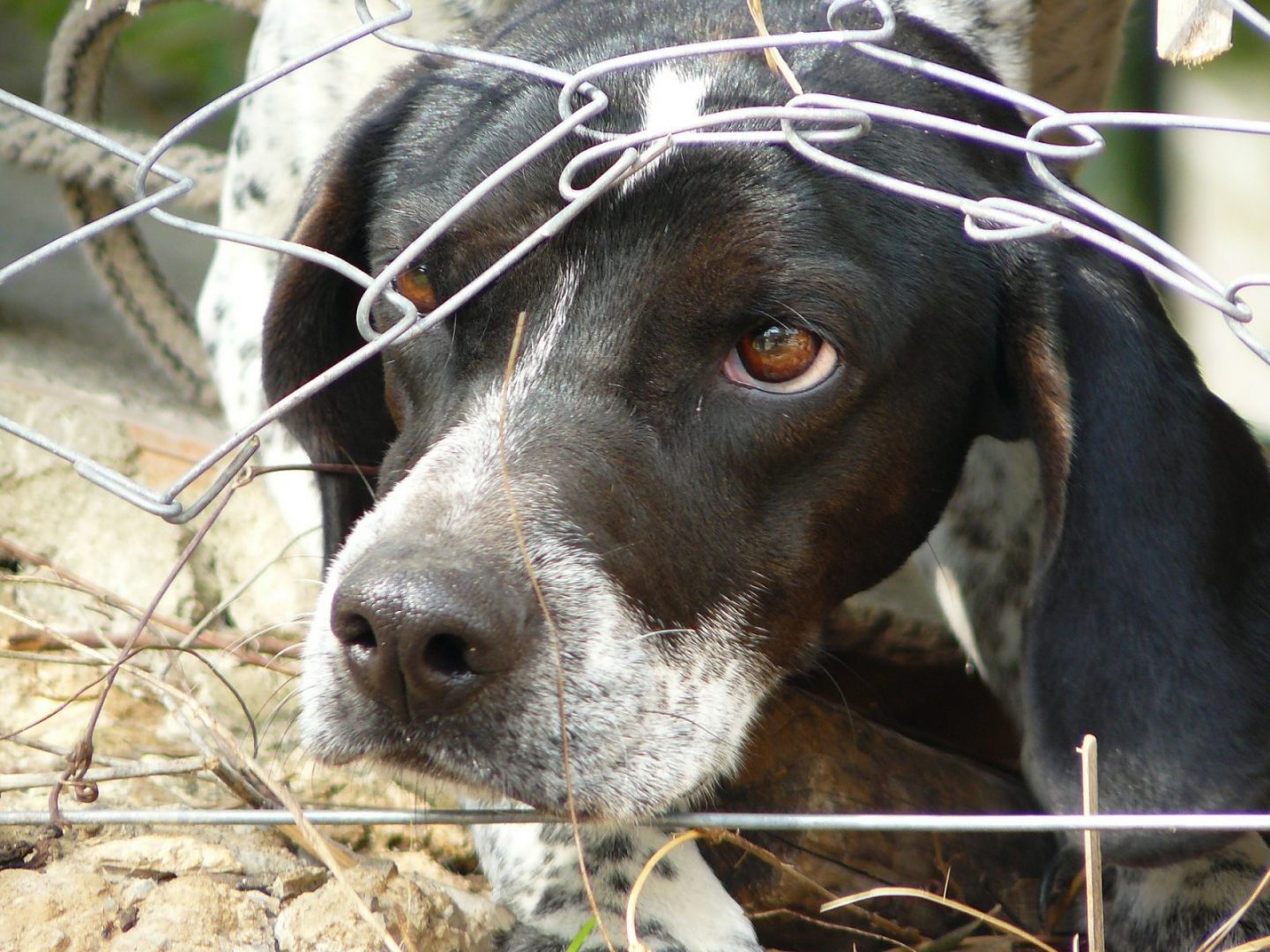 A new report, released today by the Centre for Crime Prevention, has backed calls on the Government to review and increase animal cruelty sentences.

The research ‘Protecting Animals, Protecting People: The case for tougher sentencing for animal cruelty’ echoes Battersea Dogs and Cats Home’s current campaign Not Funny, launched in February, which calls for a maximum five-year sentence for the most shocking animal cruelty offences. In England and Wales the current maximum sentence is just six-months, the lowest sentence for such cases across the whole of Europe, the United States and Australia.

Battersea’s Chief Executive, Claire Horton, said, “The Centre for Crime Prevention’s research clearly sets out how important it is for sentencing to be proportionate to these awful cruelty offences and Battersea warmly welcomes their report.

“Battersea is starting to see significant public and political support for our campaign, with almost 55,000 people backing our call for tougher sentences. We already have the support of 83 MPs and we believe this number will continue to grow.”

Claire added, “This is incredibly important. Just like Battersea, the Centre for Crime Prevention is also asking Government to review the law and bring in more proportionate sentences. We need to recognise that animal cruelty can escalate into even more serious offences and so we must give our courts the powers to sentence accordingly.

“I would urge more organisations to support Battersea’s call for five-year sentences for animal cruelty, so the punishment really does fit the crime.”