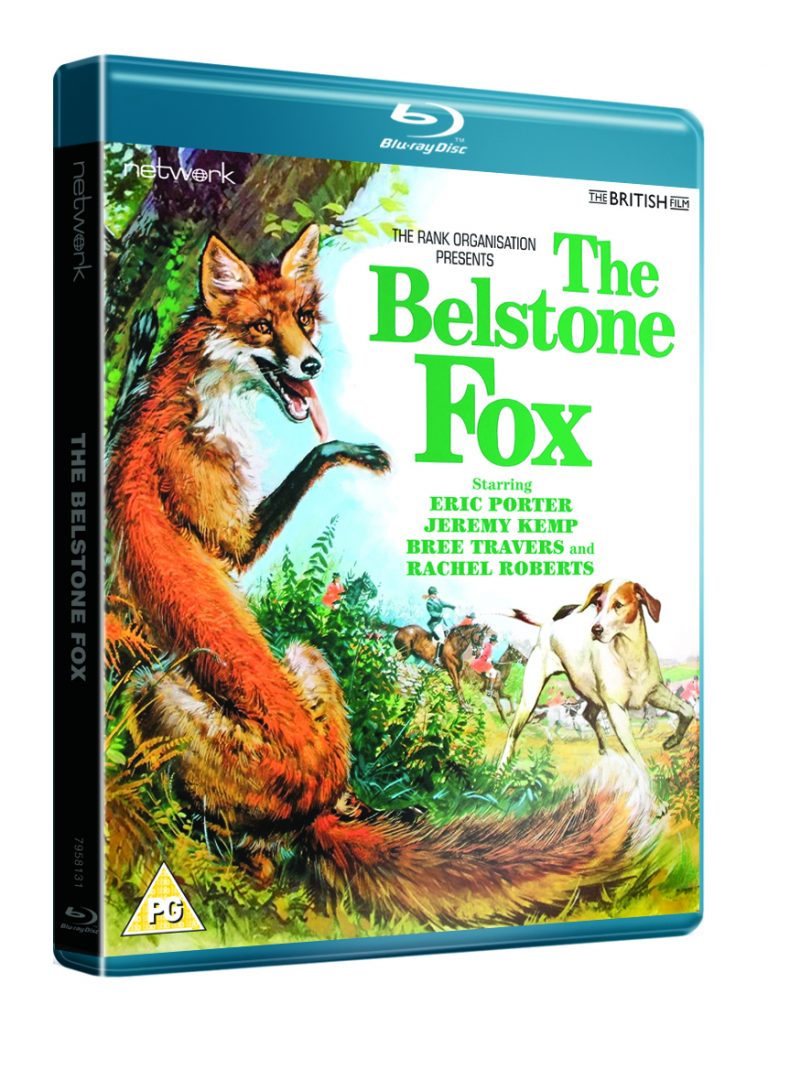 To celebrate the release of The Belstone Fox on Blu-ray for the first time, we’ve teamed up with Network Distributing to give away one copy of this vintage British film.

This 1973 film, based on David Rook’s acclaimed novel The Ballad of the Belstone Fox, which inspired Disney’s The Fox and the Hound, tells the story of Tag, an orphaned fox cub who is adopted by huntsman Asher and reared with a litter of foxhound puppies. It’s here that Tag forms a close friendship with Foxhound pup Merlin.

As time goes on, Tag and Merlin’s humorous, yet sometimes chaotic games, try Asher’s patience, and it’s decided the fox should return to the wild. But that doesn’t deter Tag and he continuously outwits the hunters, as Merlin struggles to fit in with rest of the pack. Then one tragic event is the final straw for Asher.

This film doesn’t shy away from the harsh reality of the countryside and the cruelty that can exist towards animals. As a result, I wouldn’t recommend this film for young children, but its incredibly moving scenes will have you either laughing or crying.

This Blu-ray transfer also allows you to see the captivating British countryside and all its wonderful wildlife in stunning high definition.

For a chance to win a copy, fill in the form below before Wednesday 6 September. CLOSED 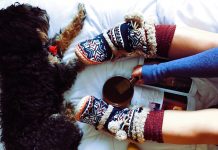 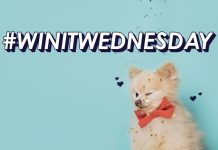 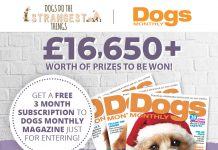 Dogs Do The Strangest Things: £16,650 worth of prizes to win